Mikaal Zulfiqar wants actors to get paid for reruns of their dramas.

The idea struck the popular Pakistani actor after watching his hit drama series Diyar-e-Dil being telecast once again.

The Diyar-e-Dil star also came up with the idea to initiate a movement over his new stand!

Mikaal Zulfiqar spoke of his mind in a series of Instagram stories sharing photos of his Tv set having the drama on.

“Hum TV is airing Diyar-e-Dil for the umpteenth time, ” he wrote.

In another story, Mikaal Zulfiqar added, “If only we got paid for reruns. would never have to work another day in the life.” Later the star shared his opinion saying “Actors should get paid for reruns. It’s unfair. Start a movement!”.

His fellow actor Yasir Hussain was quick to respond to Mikaal Zafar’s thoughts and said, ” Thank God, some senior actor spoke of this idea”. One of the most applauded drama serial Diyar e Dil aired on Hum TV back in 2015.

The post Mikaal Zulfiqar wants actors to get paid for reruns of their dramas appeared first on Oyeyeah. 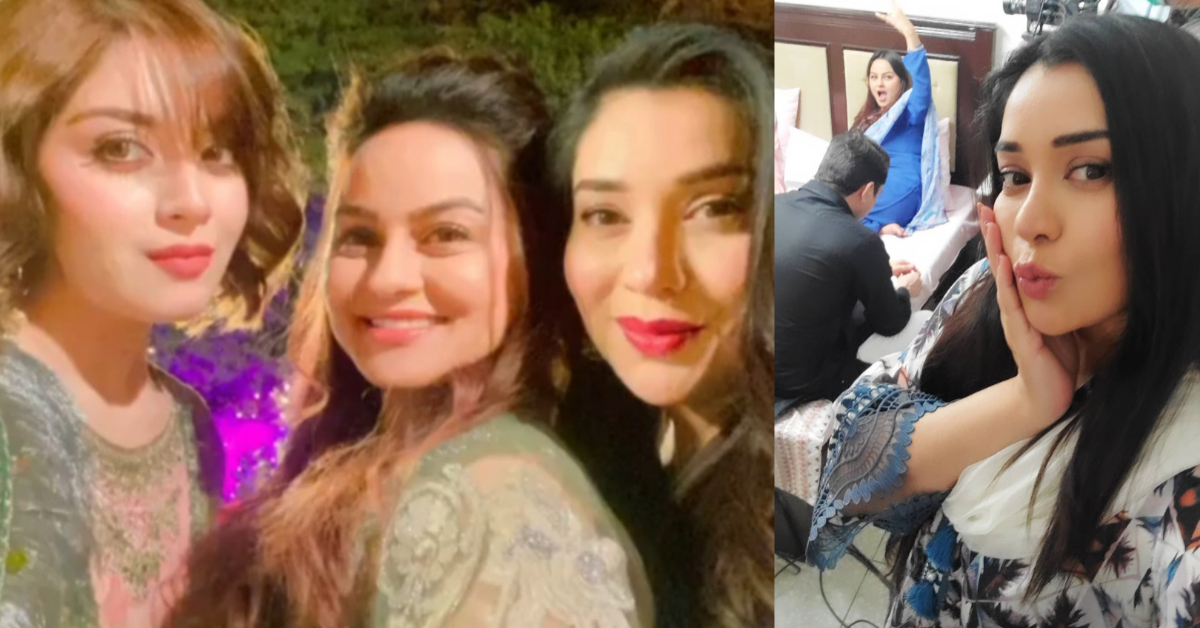 Coronavirus: 3,753 employees of Sindh Police affected, condition of one DIG is critical 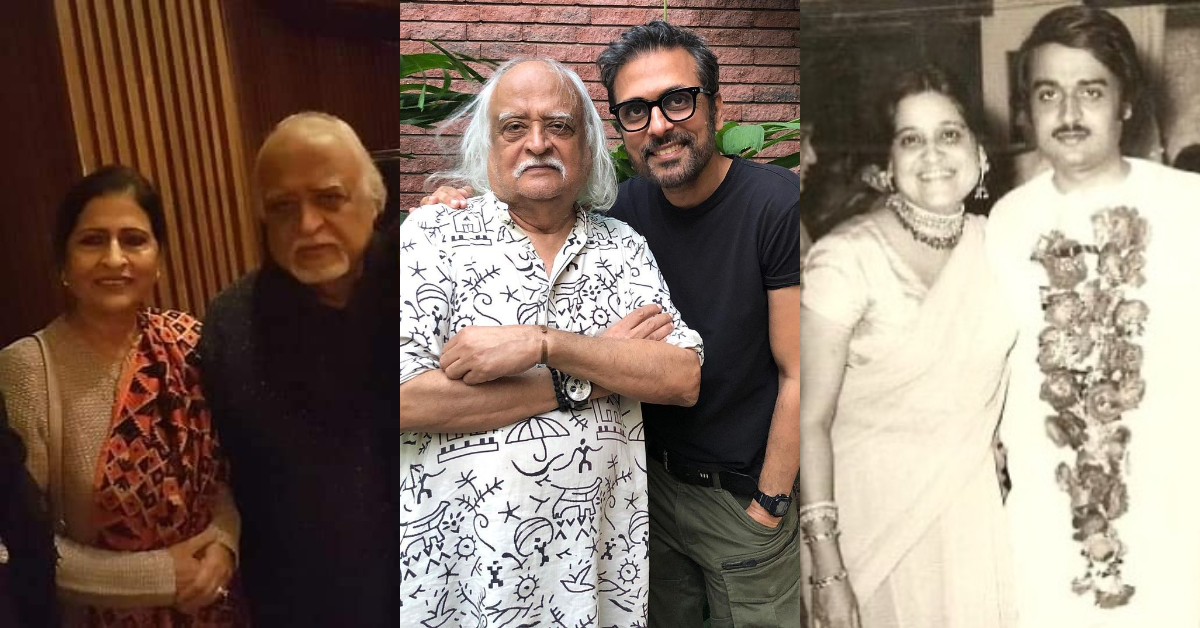