As per details, Israel’s Ministry officials said that Pfizer’s BioNTech vaccine resulted in decline in the rate of COVID-19 infections by 95.8 percent among people who received both shots of the vaccine. They added that the vaccine is also 98 percent effective in preventing infections that prompted fever or breathing problems.

Israel’s Health Ministry Director-General Chezy Levy said, “The vaccine dramatically reduces serious illness and death and you can see this influence in our morbidity statistics.”

“Thanks to Israel’s strong health system that has allowed us to vaccinate an unprecedented wide percentage of the population, and our epidemiological tracking facilities, we are the first country in the world that can show the effect of the vaccine in the real clinical world,” Levy said.

The findings are based on data collected from Israelis who had received their second inoculation at least two weeks previously.

At least 1.7 million people in the country had received a second jab by January 30, making them eligible to be included in the survey.

Restrictions have been eased in Israel after the vaccine jabs showed positive results while schools and shops are being reopened after months of lockdown. 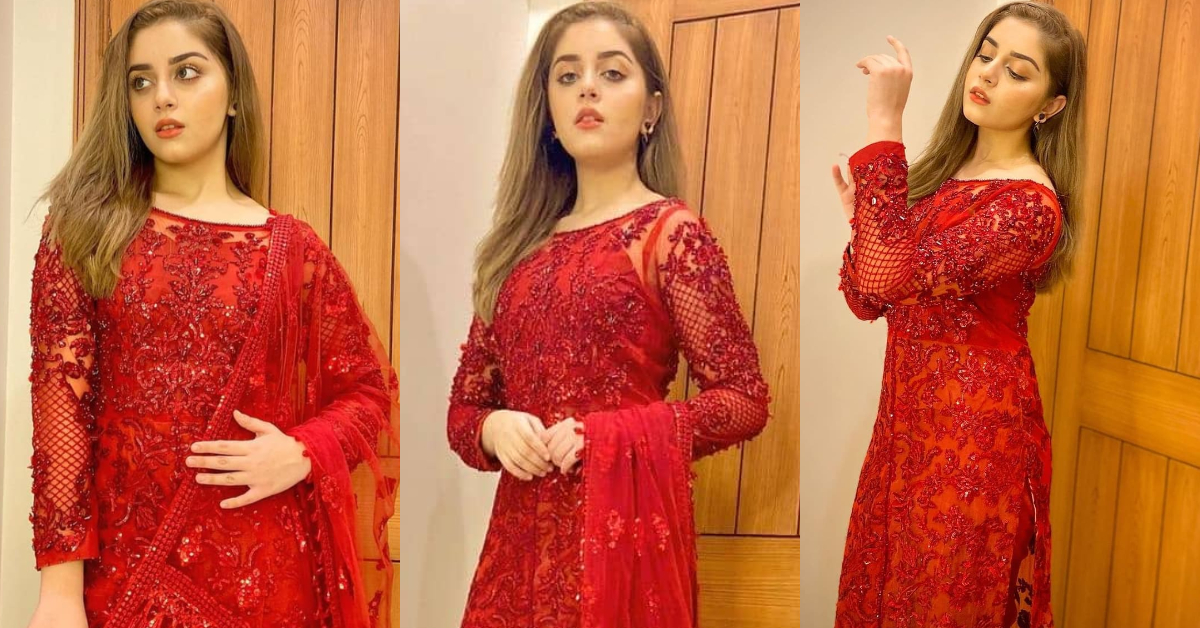 Trump moved to military hospital after testing positive for COVID-19