Sumaiyya Bukhsh is a Pakistani actress and model. She is known for her roles in dramas such as Kam Zarf, Jalti Barish, Soya Mera Naseeb, Noor-e-Zindagi, and Be Rehem. She has joined the industry in 2016 and did a supporting role in the drama Noor-e-Zindagi as Mano and Rishtay Kachay Dhagoon Se as Hareem gaining some attention. Then she did a lead role in the drama Jalti Barish as Sarwat, she was praised for her natural acting and expressions. she became more popular when she did lead roles in dramas, she played Hina with Rizwan Ali Jaffri in the drama Mera Ghar Aur Ghardari. She played the lead role along with Omer Shahzad in Be Rehem drama as Ashi, and her paring with Omer Shahzad became popular. She also did modeling for designers, magazines, commercials, and advertisements. she has appeared in the drama Kam Zarf as Mona which attracted the audience’s attention. 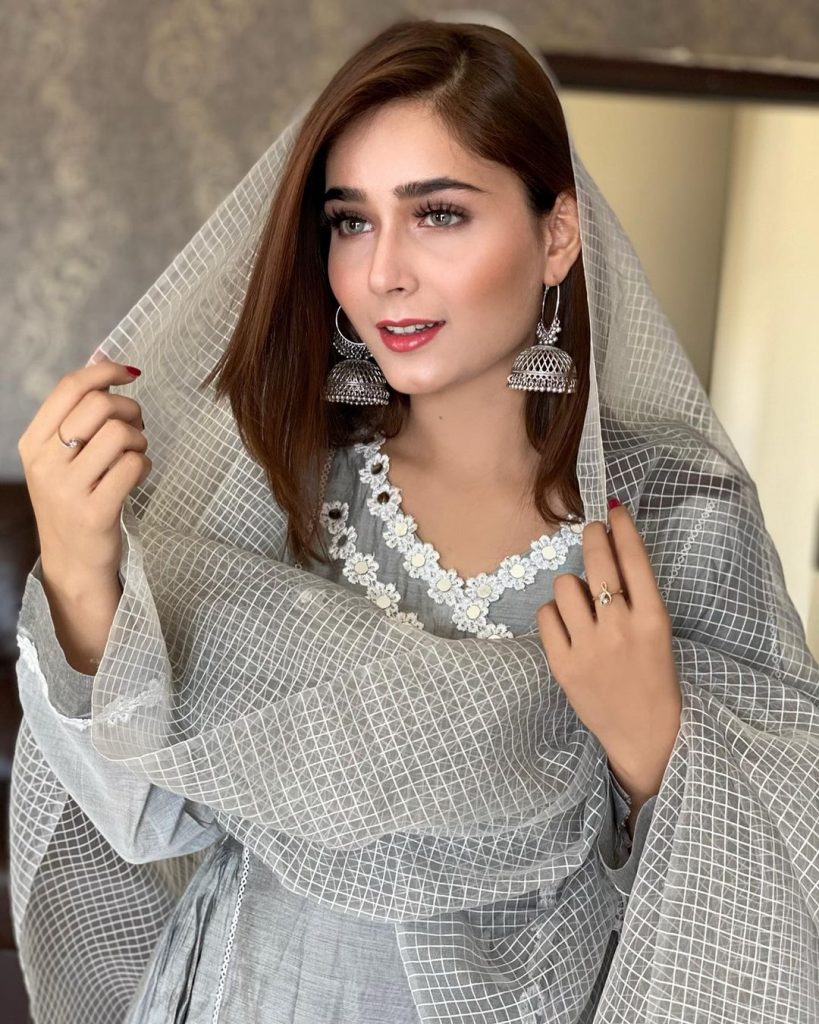 Sumaiyya Bukhsh has been dolled up for a Salon’s publicity shoot. She is looking drop-dead gorgeous in an Exquisite Bridal look. Let’s have a look at adorable pictures from the shoot. 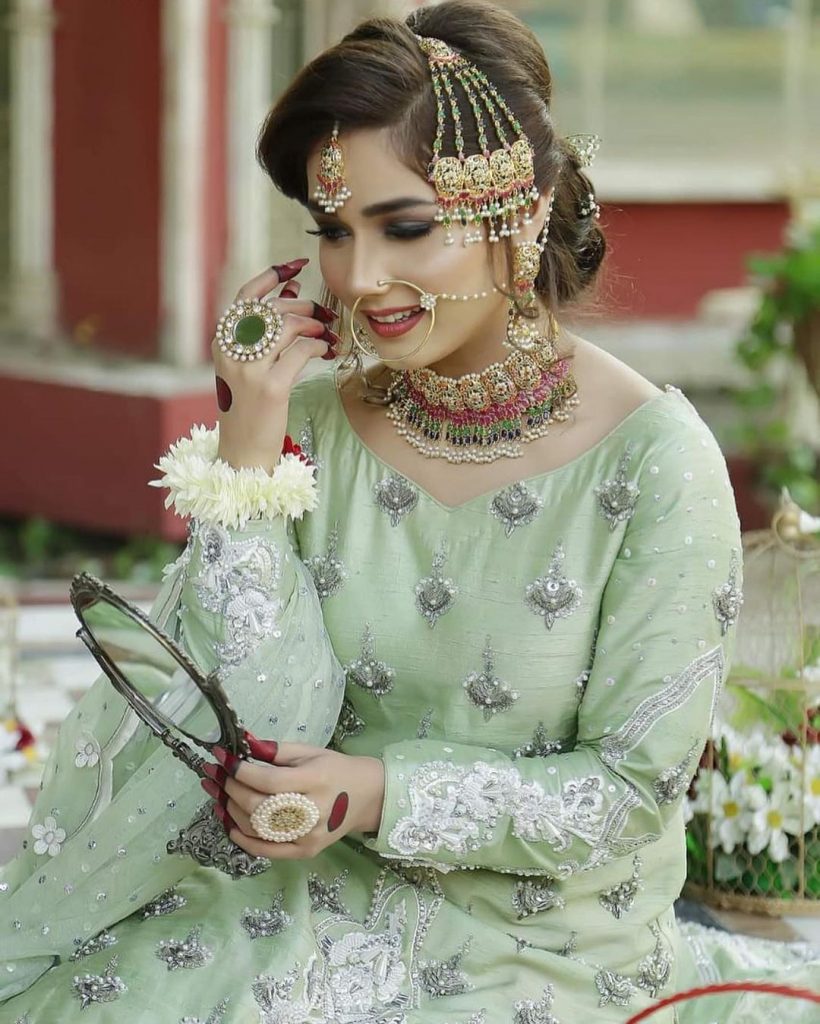 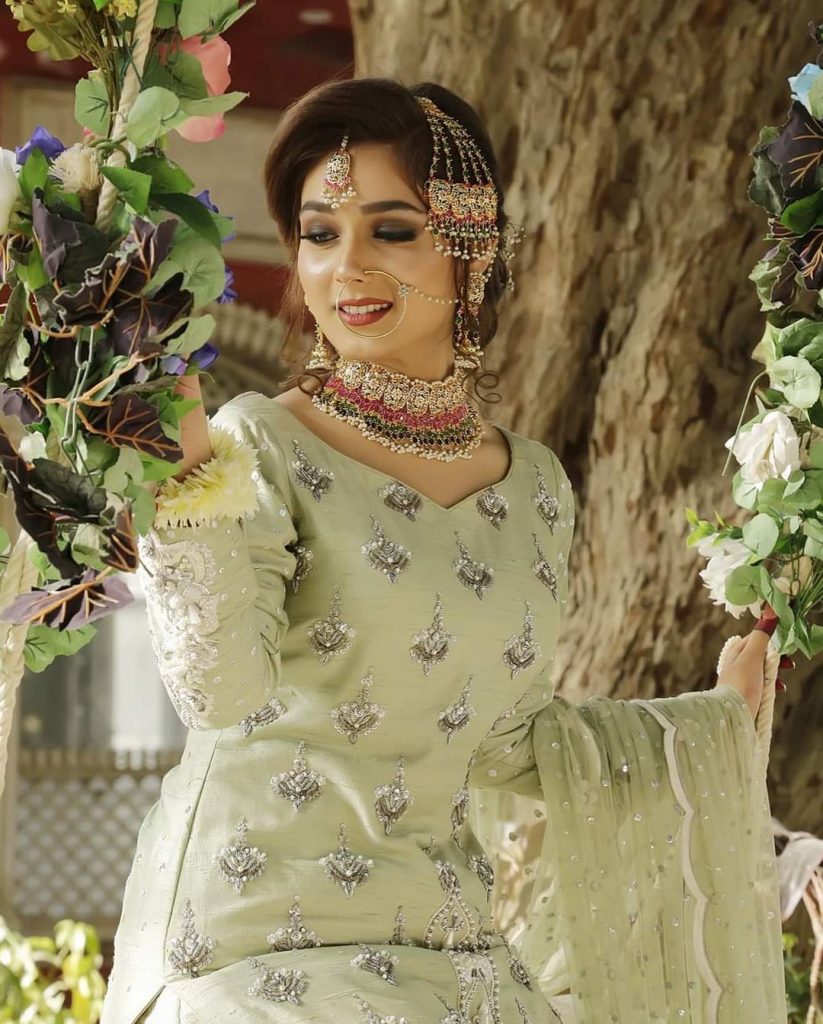 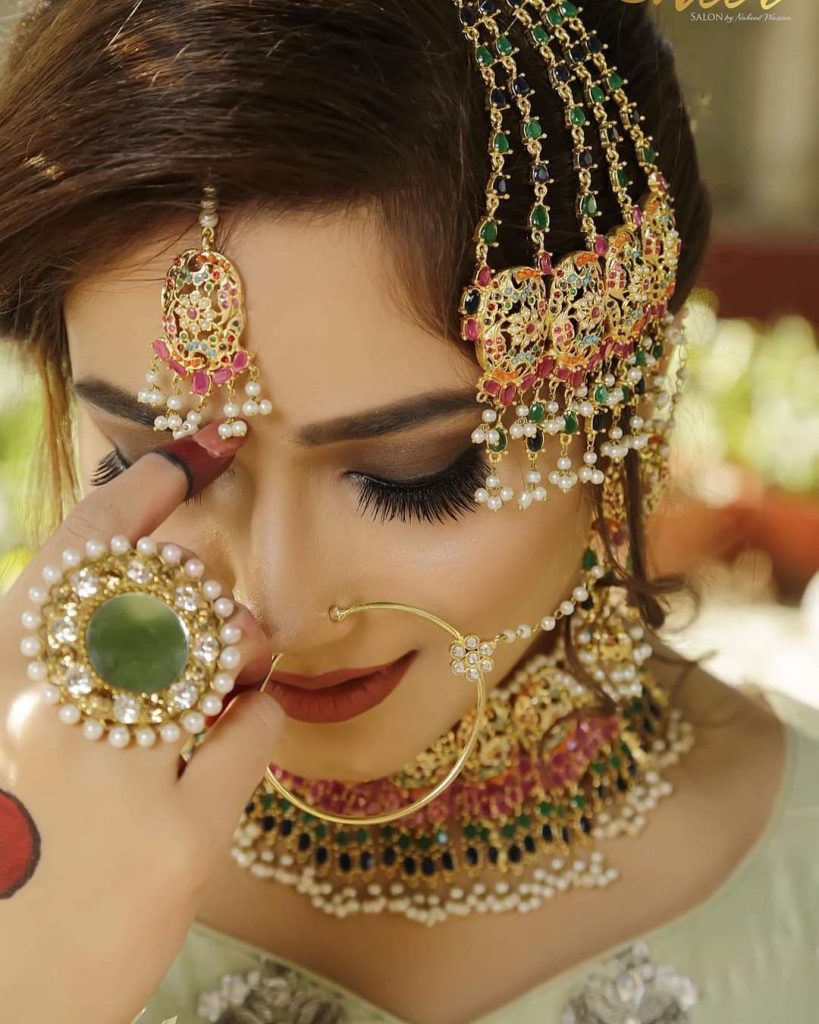 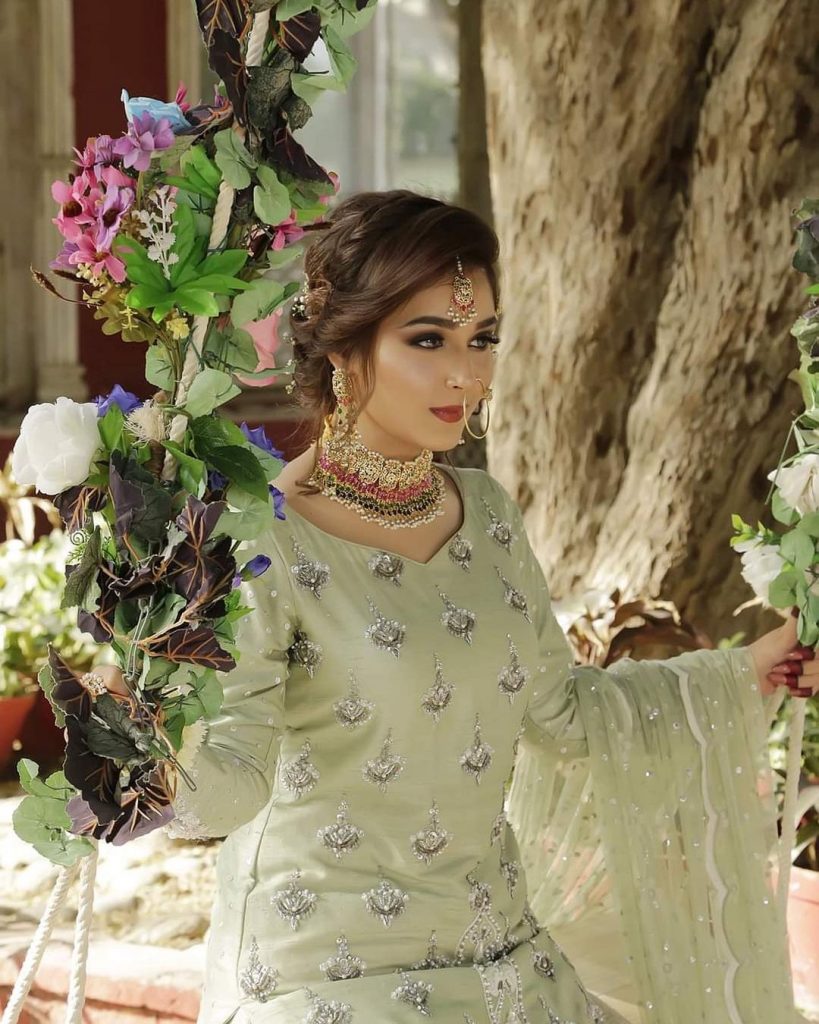 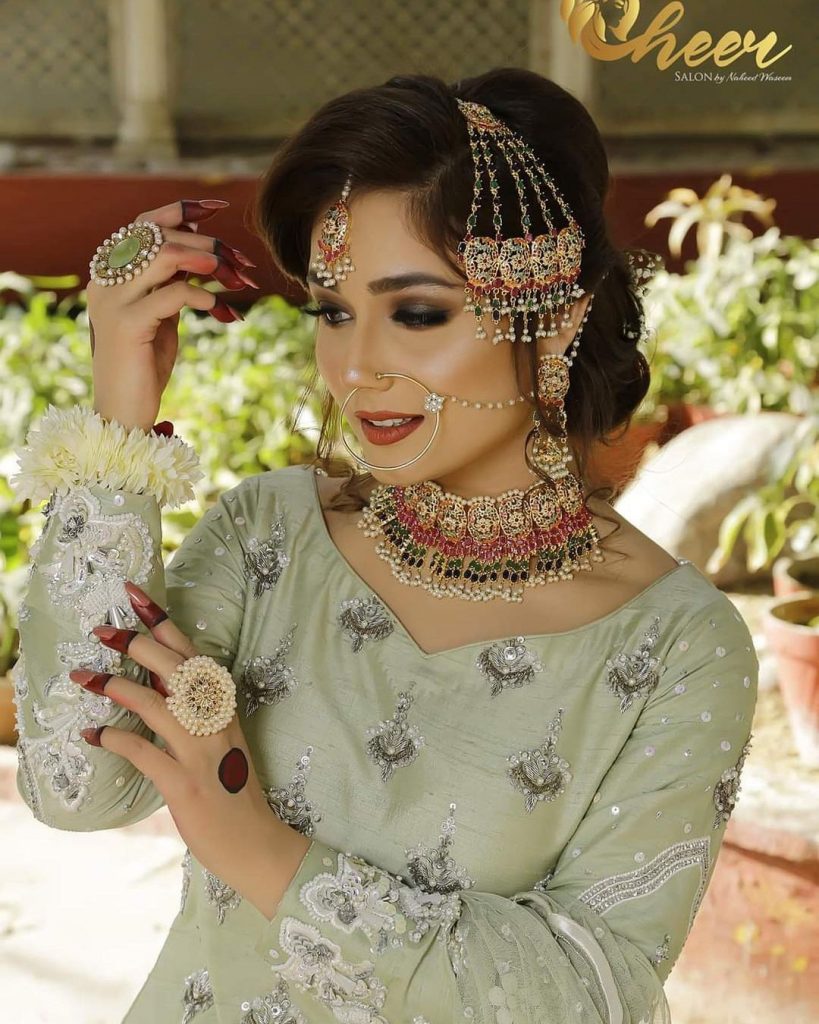 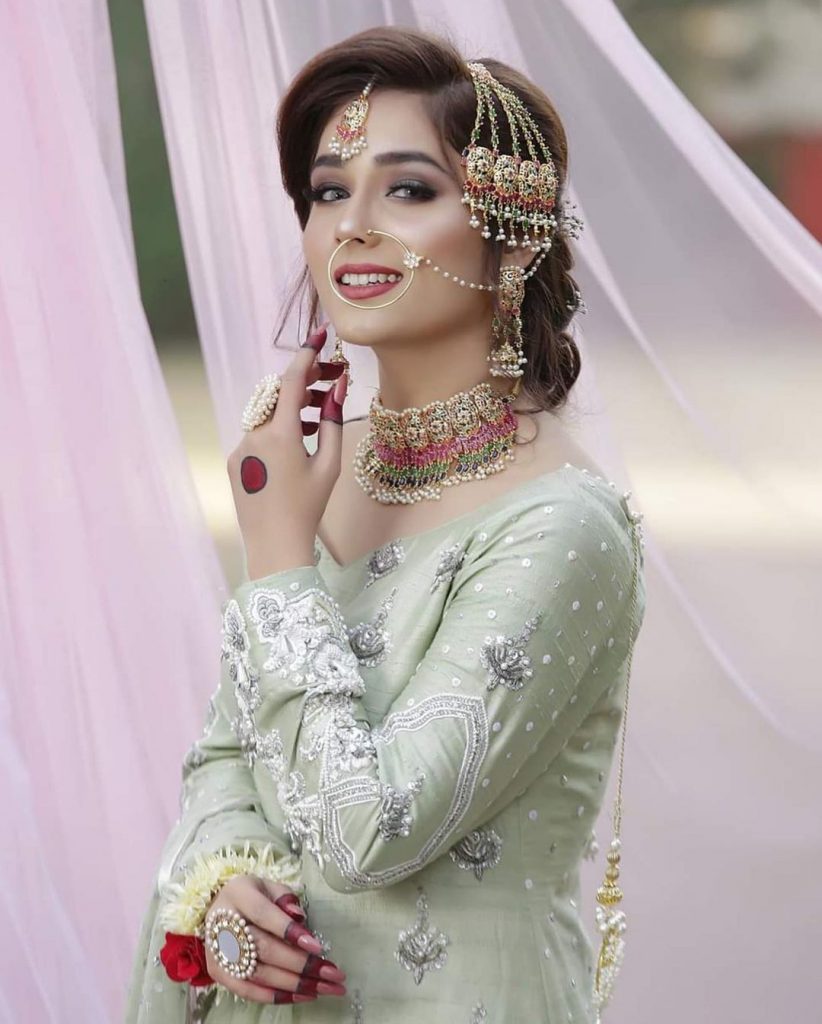 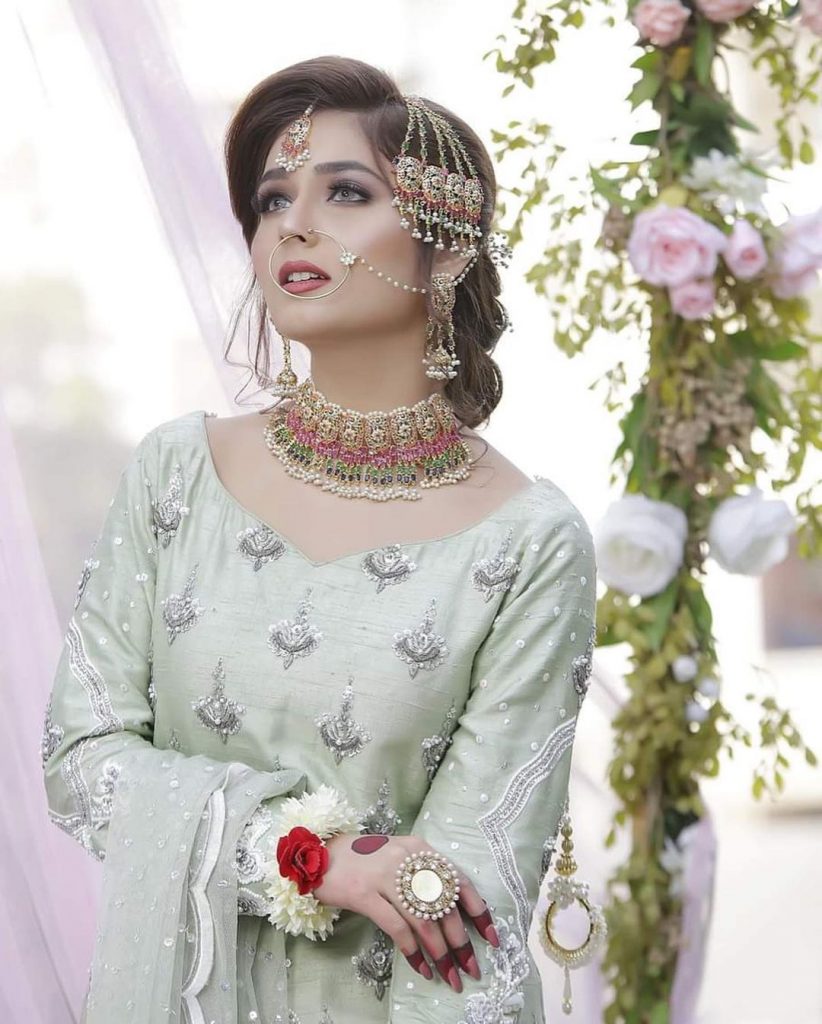 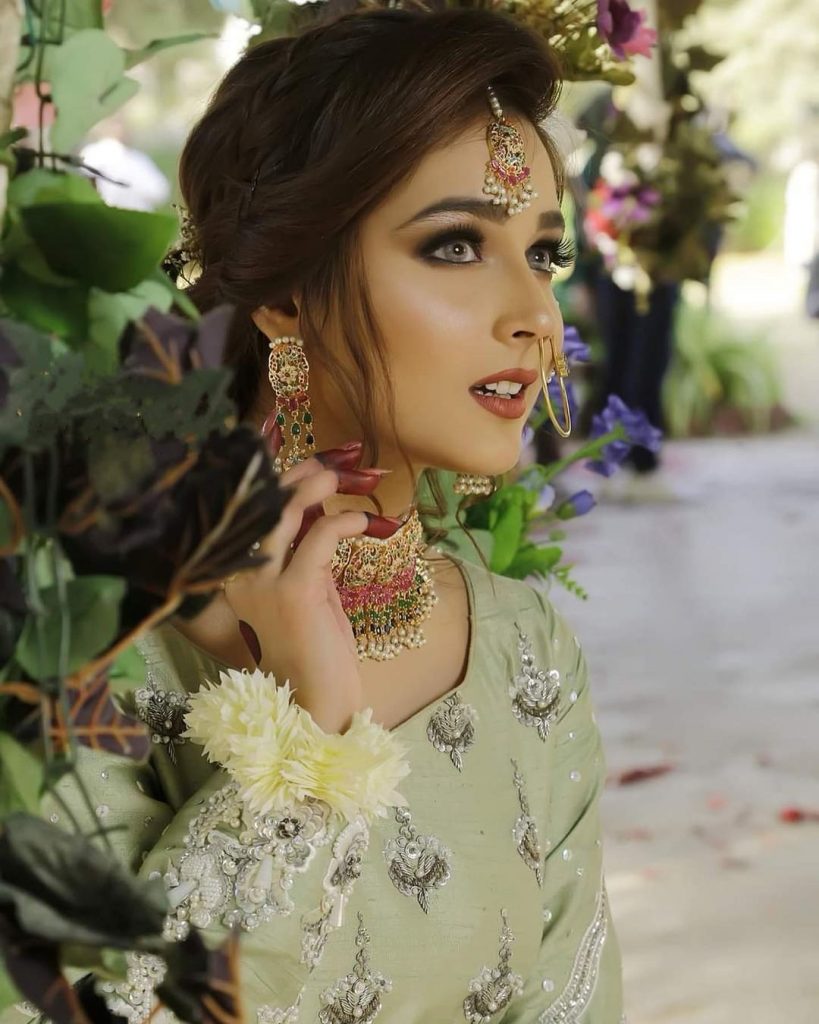 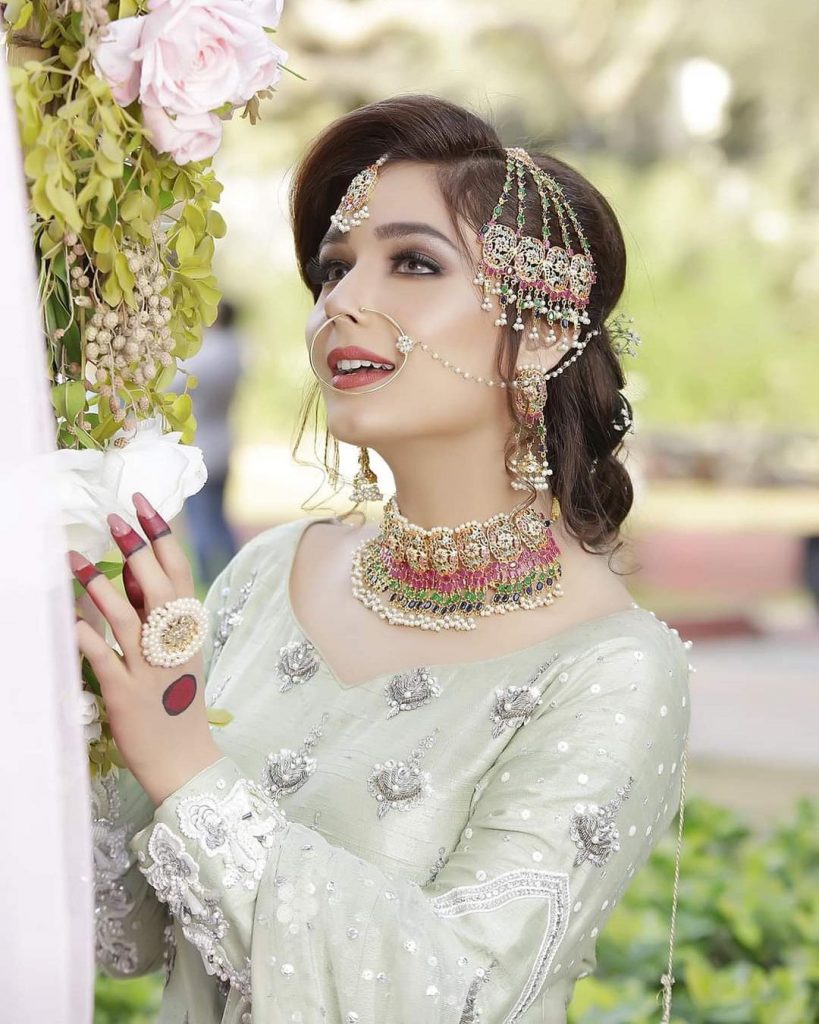 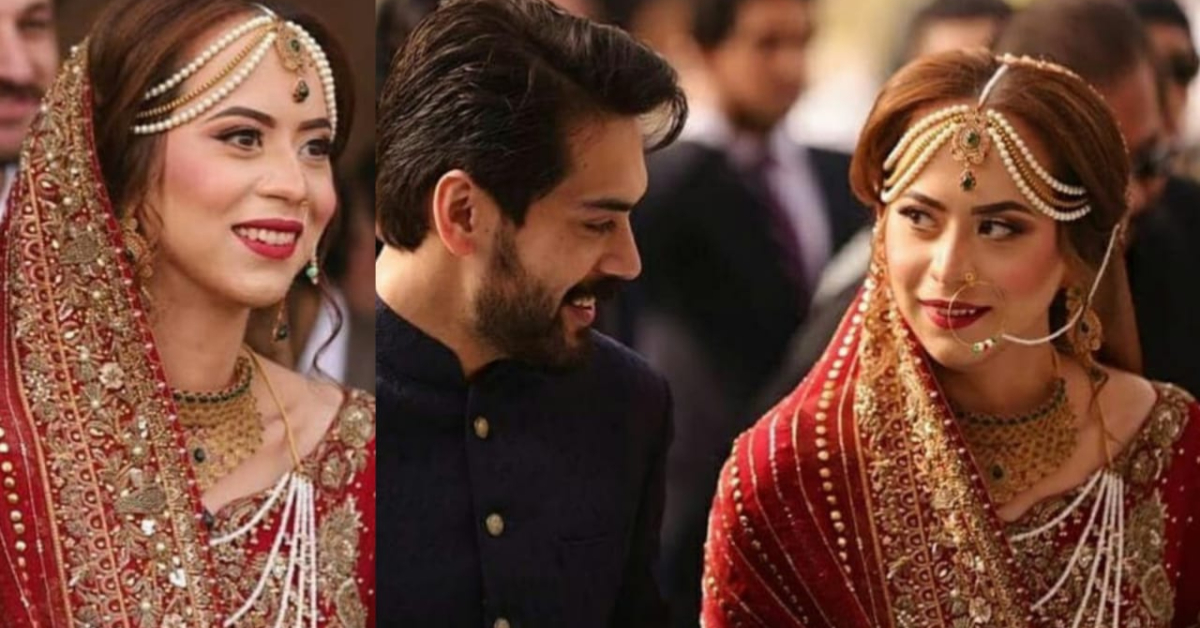