Camilla Swindle sits in a shopping cart as she and her boyfriend wait in a long line to enter a grocery store in Austin, Texas, on Tuesday, February 16. Winter storms have been wreaking havoc in much of the country this week. In Texas, hundreds of thousands of people have been struggling for heat and water after the deep freeze crippled utilities. Tamir Kalifa/The New York Times/Redux
Perseverance, NASA’s most sophisticated rover to date, landed on the surface of Mars on Thursday, February 18, and sent back its first images of the landing site. This is NASA’s first mission that will search for signs of ancient life on Mars. The rover will also study the red planet’s climate and geology and collect samples that will eventually be returned to Earth by the 2030s. JPL-Caltech/NASA
Lawyer Michael van der Veen, second from left, fist-bumps a colleague Saturday, February 13, after his client, former US President Donald Trump, was acquitted in his second impeachment trial. The Senate voted 57-43 in favor of convicting Trump, with seven Republicans joining Democrats in voting guilty on the charge of “incitement of insurrection.” But a two-thirds majority was needed for conviction. Alex Brandon/AP
US President Joe Biden, left, attends a town-hall event in Milwaukee on Tuesday, February 16. Biden took questions from Americans about multiple aspects of the coronavirus pandemic. Taylor Glascock for CNN

Cars catch fire after a crash on the last lap of the Daytona 500 on Sunday, February 14. None of the drivers was seriously hurt. James Gilbert/Getty Images

A butterfly lands on tennis star Naomi Osaka during a match at the Australian Open on Friday, February 12. Paul Crock/AFP/Getty Images

Britain’s Prince Harry and his wife Meghan, the Duchess of Sussex, are expecting their second child, a spokesperson confirmed to CNN on Sunday, February 14. The couple’s son, Archie, is 21 months old. Misan Harriman

Karolina Muchova plays a shot during her third-round match of the Australian Open on Saturday, February 13. Matches were being played without fans after the Australian state of Victoria went on lockdown for five days. Daniel Pockett/Getty Images
US Sen. Ted Cruz pulls his luggage in Cancun, Mexico, before boarding a plane back to the United States on Thursday, February 18. Cruz said that flying to Cancun while a winter disaster in his home state of Texas left millions without power or water “was obviously a mistake” and that “in hindsight I wouldn’t have done it.” Stringer/Reuters
A man prays at a temple in Yogyakarta, Indonesia, on Thursday, February 11, the eve of Lunar New Year. The coronavirus pandemic is forcing many people around the world to change the way they celebrate Lunar New Year, the most important holiday in the Chinese zodiac calendar. Ulet Ifansasti/Getty Images

This aerial photo shows heavy snowfall on the Acropolis and other parts of Athens, Greece, on Wednesday, February 17. Aris Messinis/AFP/Getty Images

The Oklahoma Highway Patrol posted these images of a fiery crash on the Turner Turnpike near Oklahoma City on Sunday, February 14. The crash included multiple vehicles, and injuries were reported. Oklahoma Highway Patrol
This empty classroom is where gunmen kidnapped dozens of students and staff members from a state-run school in Kagara, Nigeria, on Wednesday, February 17. One student died during the attack. Kola Sulaimon/AFP/Getty Images

Fans attend a Six60 concert in Wellington, New Zealand, on Saturday, February 13. The band’s concert series in New Zealand has hosted tens of thousands of fans in recent weeks. New Zealand has been largely successful in containing Covid-19, recording fewer than 2,000 cases since the pandemic started. Mark Tantrum/Getty Images

A rocket blasts off from the Baikonur Cosmodrome in Kazakhstan on Monday, February 15. The rocket was carrying cargo to the International Space Station. Roscosmos/TASS/ZUMA Press

A home is damaged in Brunswick County, North Carolina after a tornado hit the area on Monday, February 15. Dozens of homes were damaged and at least three people were killed. Chris Seward/AP

Couples ride elephants during a mass wedding in Pattaya, Thailand, on Sunday, February 14. Valentine’s Day is considered an auspicious day to get married in Thailand, and having the ceremony atop an elephant’s back is believed to bring prosperity to the couples’ lives. Lauren DeCicca/Getty Images

A dog with blue fur sits inside a cage at a veterinary hospital in Nizhny Novgorod, Russia, on Tuesday, February 16. A pack of stray dogs with blue fur was found earlier this month near an abandoned chemical plant in the city of Dzerzhinsk. Anastasia Makarycheva/Reuters

A skiing coach stands in a ray of light while inspecting a trail in Cortina d’Ampezzo, Italy, on Saturday, February 13. It was prior to the women’s downhill event at the World Ski Championships. Fabrice Coffrini/AFP/Getty Images

In this photo provided by the North Korean government, North Korean leader Kim Jong Un and his wife, Ri Sol Ju, watch a performance marking the birthday of Kim’s father, the late Kim Jong Il, on Tuesday, February 16. It was the first time in over a year that Ri had appeared in North Korea’s state media. Korean Central News Agency/Korea News Service/AP

A tiger cools off at the Byculla zoo in Mumbai, India, on Monday, February 15. The zoo had just reopened to the general public. Ashish Vaishnav/SOPA Images/Sipa USA

Karla Perez and Esperanza Gonzalez warm up by a barbecue grill after their power was knocked out in Houston on Tuesday, February 16. Go Nakamura/Getty Images

Members of NASA mission control celebrate after receiving confirmation that the Perseverance rover successfully touched down on Mars on Thursday, February 18. Bill Ingalls/NASA

A landslide caused by a strong earthquake covers a racetrack in Nihonmatsu, Japan, on Sunday, February 14. The 7.1 magnitude earthquake was an aftershock of the devastating 9.0 magnitude quake that struck the same area almost 10 years ago, according to the national Meteorological Agency. Hironori Asakawa/AP

How to Set Up a DIY Home Recording Studio 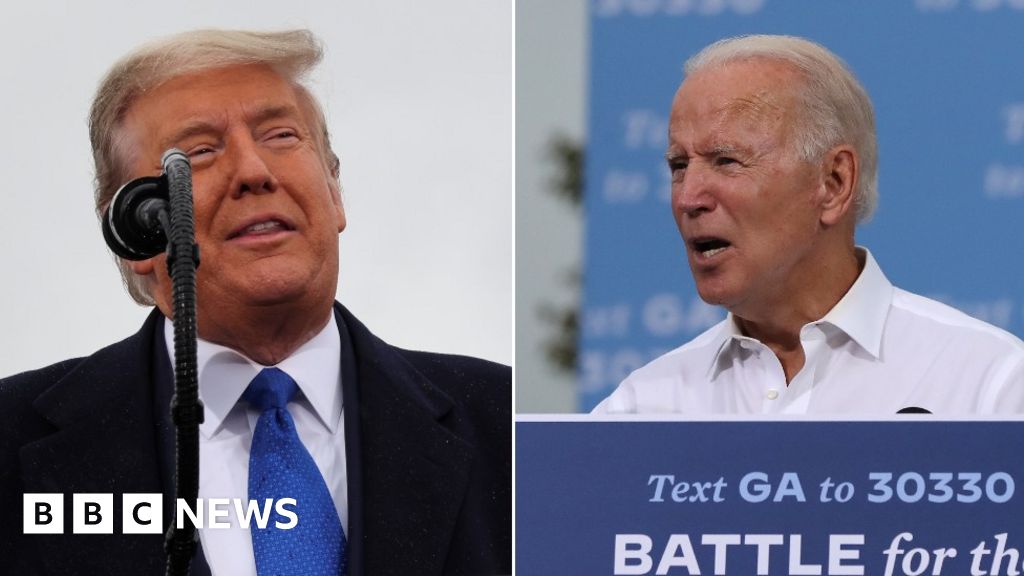 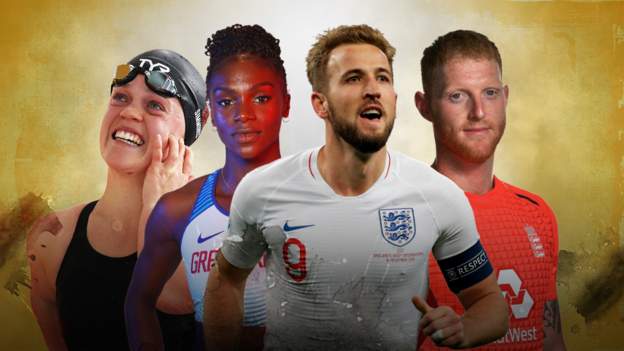 2021 sporting calendar: Euro 2020, Olympics and other big events to follow 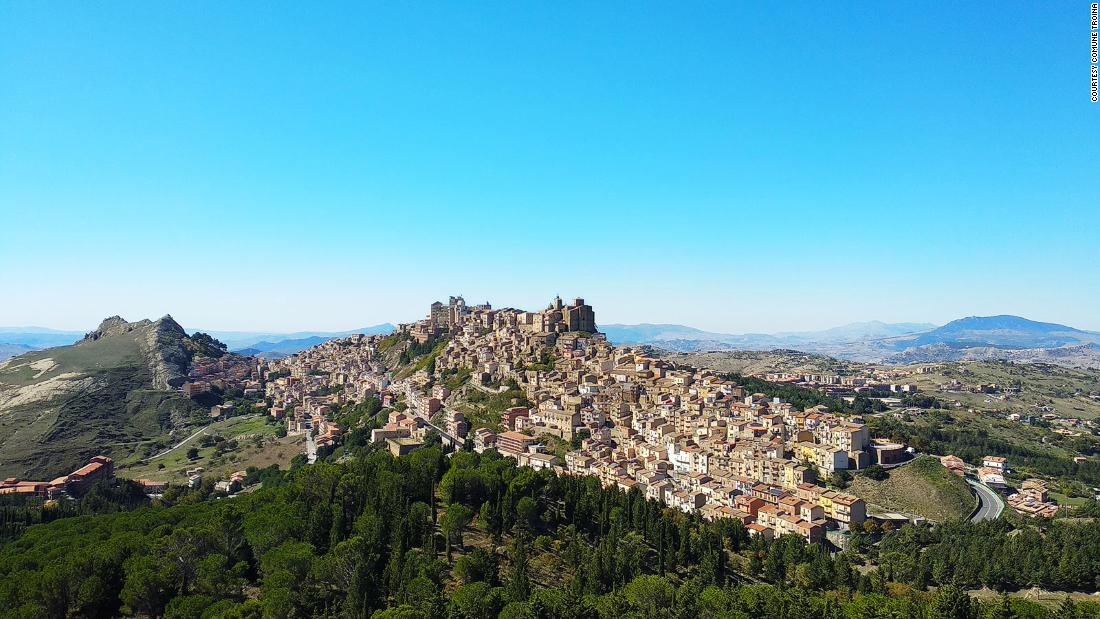 Troina: The Italian town selling €1 houses and paying you to restyle them