Unmentioned by Perry: He was governor in 2011, when experts recommended winterizing the power grid. Perry went on to run for president in 2012, then was reelected governor two years later, ran unsuccessfully for president again in 2016 and served as then-President Donald Trump’s secretary of Energy from 2017 to 2019.

George Seay, who served as finance chair for Perry’s 2012 presidential bid, said that he opposes the “finger-pointing” over the storm response and believes Abbott is unfairly being attacked, but that the current governor needs to take some responsibility for the situation.

“Leaders have to say, not only is this unacceptable, not only is it a dereliction of duty to Texas citizens and their public safety and the common good, but we have to fess up for that,” Seay said. “The governor is not a power generation expert, but he needs to raise his hand and say, ‘I’m responsible for this.’ It’s not fair to him, to be clear, but that’s the job.”

Seay said Cruz’s decision to slip off to Mexico — only to announce his return when word leaked out and he drew harsh criticism — won’t harm him nearly as much as his role in opposing the Electoral College certification in Congress on Jan. 6, when pro-Trump rioters stormed the Capitol.

“Is he focused on issues that center on the good of Texas? Not really. He’s focused on running for president in 2024 and political machinations,” Seay said. “The blame-seeking and circular firing squads we’re seeing is not helpful.”

“Whether it’s Abbott’s failed response or Cruz’s abandoning of our state, we shouldn’t put people in charge of government who don’t believe in government. They fail us every time,” said former federal Housing Secretary Julián Castro, a Democrat who’s considering a bid against Abbott or Cruz.

Cruz’s short-circuited Cancun trip made him the biggest target of all. His habit of attacking politicians for taking time off during a disaster, his mocking of California for its power woes and his letter to Biden last week to keep the U.S.-Mexico border as closed as possible due to Covid have all come back to haunt him.

Democrats sought to heighten the contrast between Cruz and his 2018 Senate opponent, former Rep. Beto O’Rourke, by pointing out that the senator went to Cancun and tweeted about the death of radio talk show host Rush Limbaugh while his former rival stayed in El Paso and tried to marshal his social media followers to help fellow Texans.

Steinhauser said Abbott established himself as a leader in previous crises but took longer after the storm because he “had to find his footing. At first, he probably didn’t think the blackouts would last as long as they did.”

Chris Perkins, a Republican data analyst and pollster in the state, said there’s lots of anger and frustration to go around.

“There’s no playbook because the state has never seen a winter like this in its history,” Perkins said. “The cities are saying to boil the water, but there’s no water coming out of the faucet. Use gas to boil the water, but wells are freezing, so conserve gas. The state leaders are attempting to give the public the most updated information, but it’s difficult since there isn’t a historical manual on what to do.” 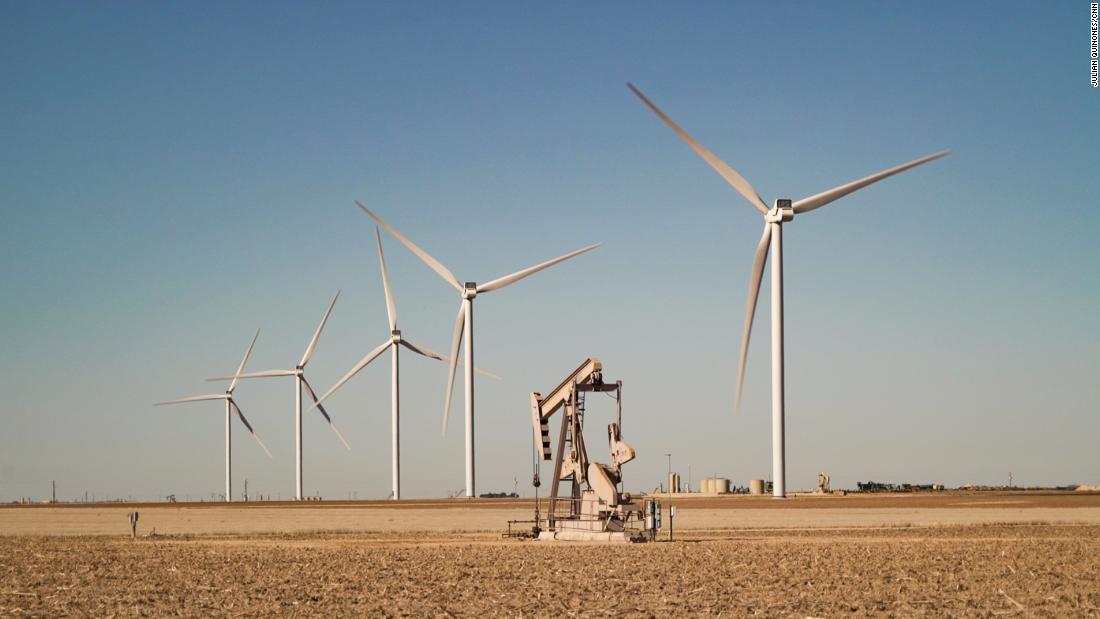 Climate crisis: An invisible, odorless gas is pitting Texas against the Biden administration 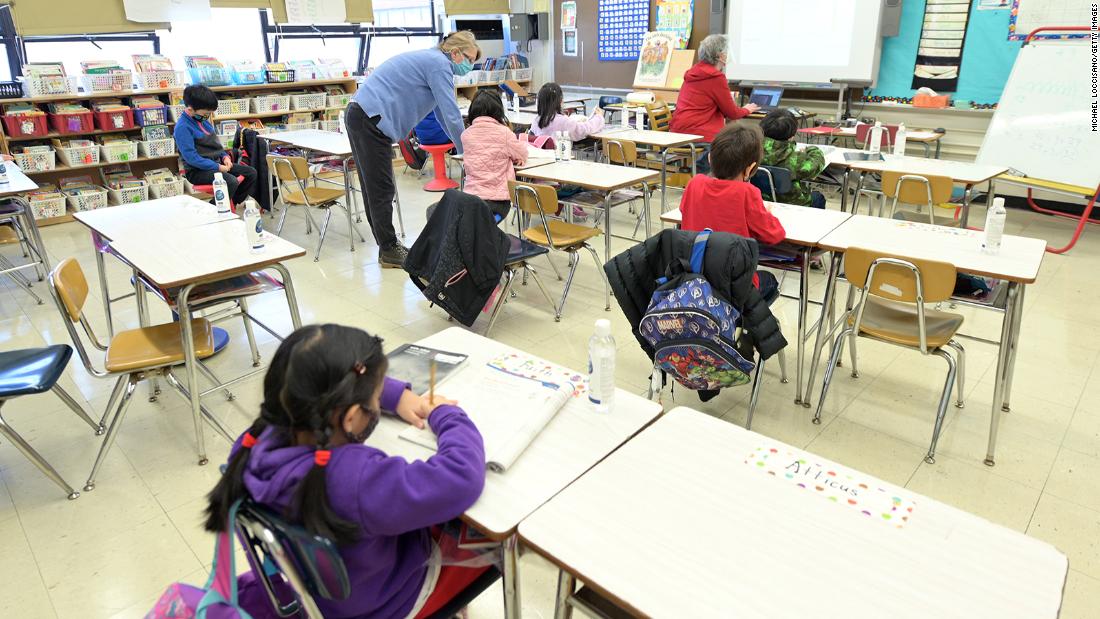 In-person school: Dr. Wen helps you decide if your children should go back 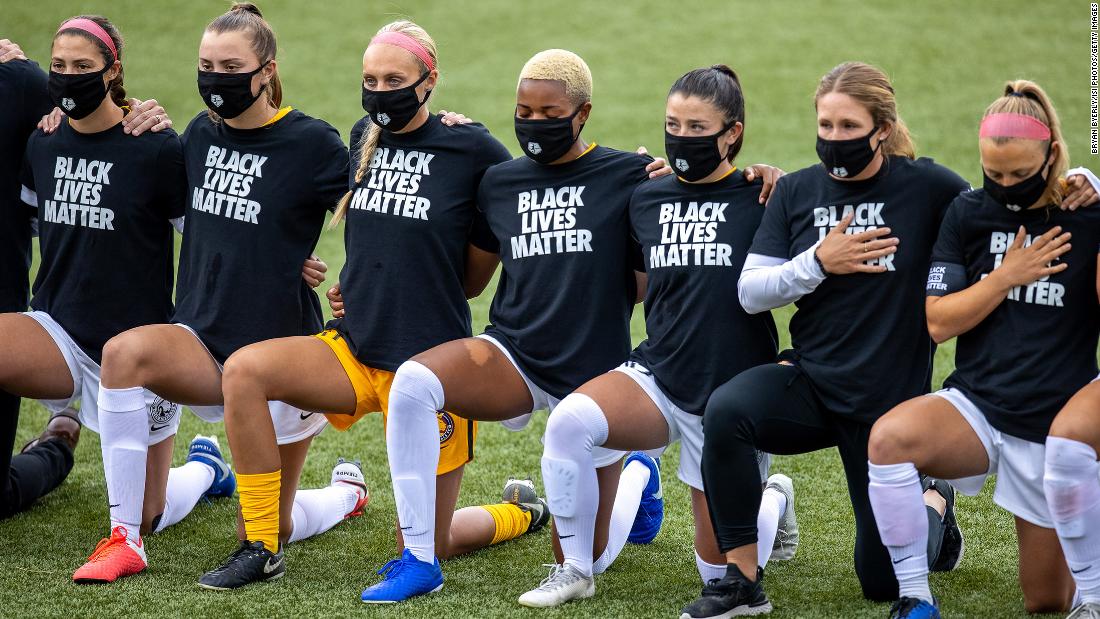 Opinion: The surreal world of sports in 2020 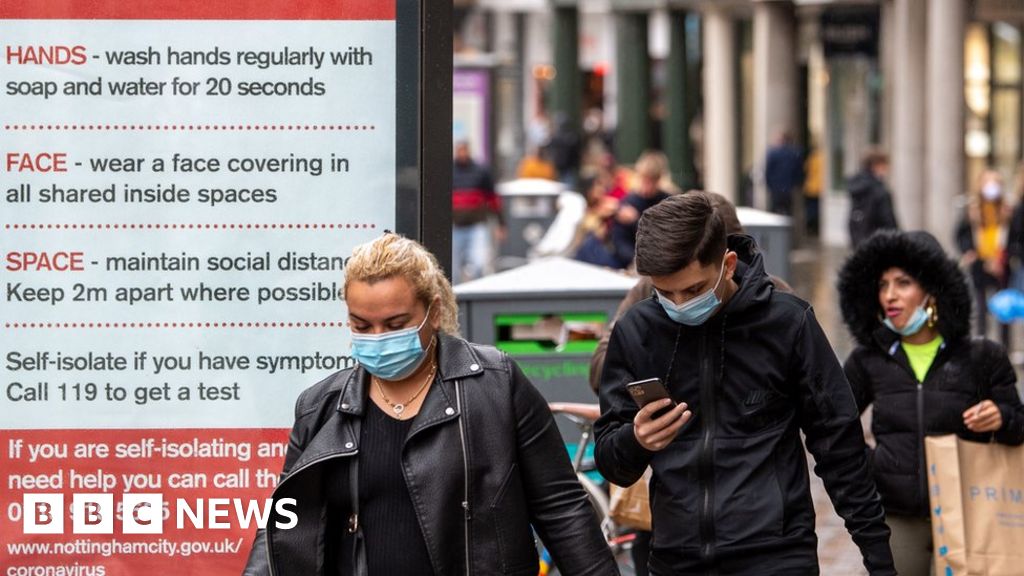 Covid: What will the England lockdown achieve?