After the latest development. Peshawar Zalmi skipper has been ruled out of their first Pakistan Super League (PSL) match against Lahore Qalandars.

As being reported, Wahab Riaz and head coach Darren Sammy met the team owner Javed Afridi, who was outside the bio-secure bubble, during a practice session on Friday evening.

As being reported, Peshawar Zalmi will announce a stand-in captain for Sundays’ match.

As per the source, Shoaib Malik and Kamran Akmal are likely candidates for the role to wear the captain’s band in place of Wahab Riaz.

Furthermore, Pakistan Cricket Board (PCB) on late Friday night in an announcement revealed that a player and an official of one of the teams taking part in the PSL 2021 have been placed in three-day quarantine after they came into contact with a person outside the bio-secure bubble on Friday.

“The two individuals will now require two negative tests during the three-day quarantine period before they can re-enter the bio-secure bubble in accordance with the re-entry protocols,” the statement said.

“The PCB is disappointed that two members of one of the sides showed carelessness and violated the bio-secure bubble protocols by coming into a contract with a person who was not part of the bubble,” the PCB added. 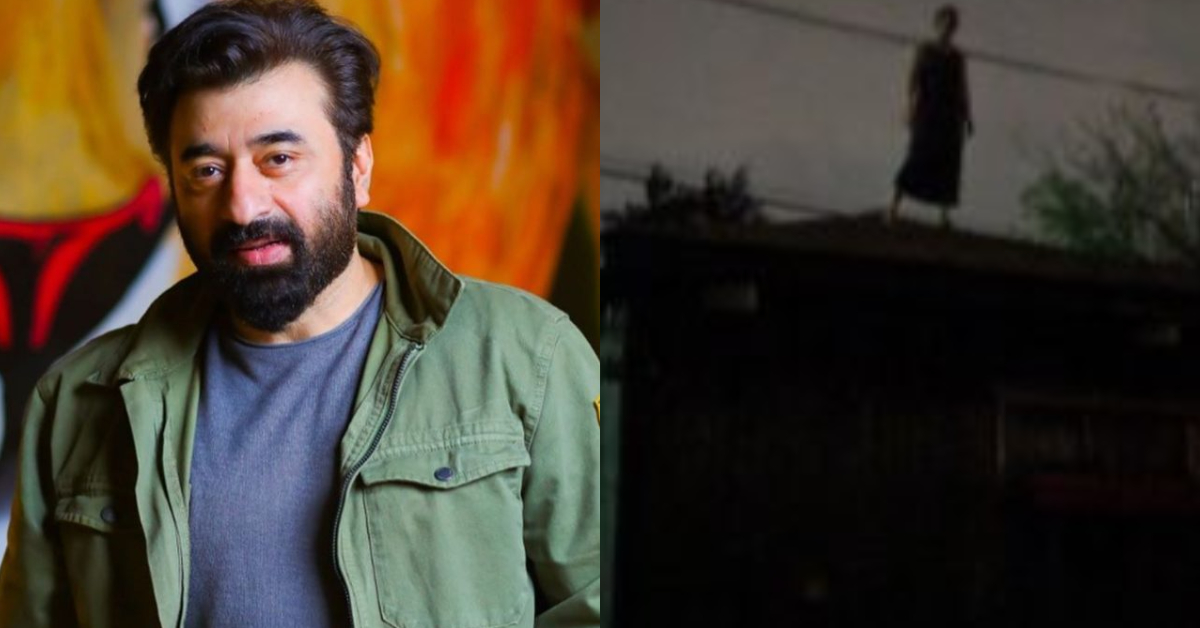 Huawei Launches Mega 11.11 Sale for its Devices Exclusively on Daraz.pk 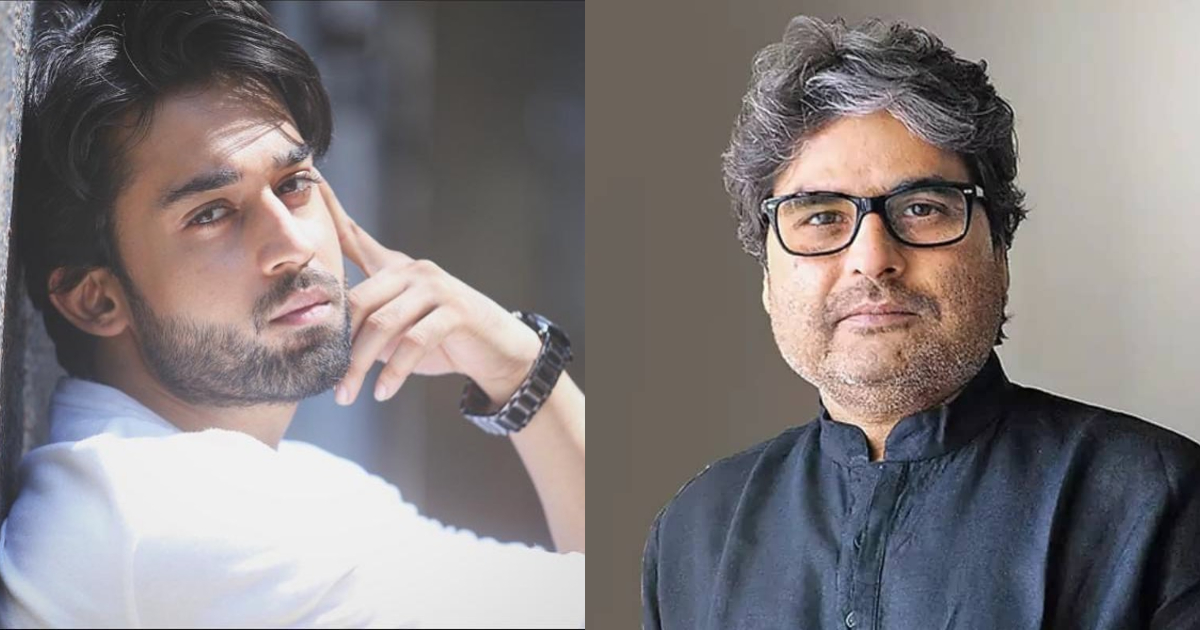