Hutchinson said in January that he wanted the Trump administration to end, but stopped short of calling for the former president’s resignation. He also called a second set of impeachment proceedings “unworkable.”

The governor’s nephew, an Arkansas state senator, has since announced he is leaving the Republican Party due to the direction the GOP has taken.

Hutchinson called on the GOP to pivot away from Trump’s perspective and toward “a different voice for the future of our party.”

“He will only define our party if we let him define our party,” Hutchinson said Sunday. “I think it’s fine for CPAC to invite former President Trump to speak, but how about the other voices? Senator [Bill] Cassidy from Louisiana, those that have different points of view.”

“That’s what we’ve got to embrace,” he went on. Trump “has a loud megaphone, but we have to have many different voices, and in my view, we can’t let him define us for the future because that would just further divide our country and it would hurt our Republican Party.”

Former Texas Rep. Will Hurd, a Republican who retired at the end of 2020, echoed Hutchinson’s sentiments on NBC’s “Meet the Press.”

“This is a president that lost the House, the Senate, the White House in four years,” Hurd said. “I think the last person to do that was Herbert Hoover and that was in the Great Depression. And, you know, when you look at in the 2020 election, the number of Republicans that were successful significantly outperformed President Trump.” 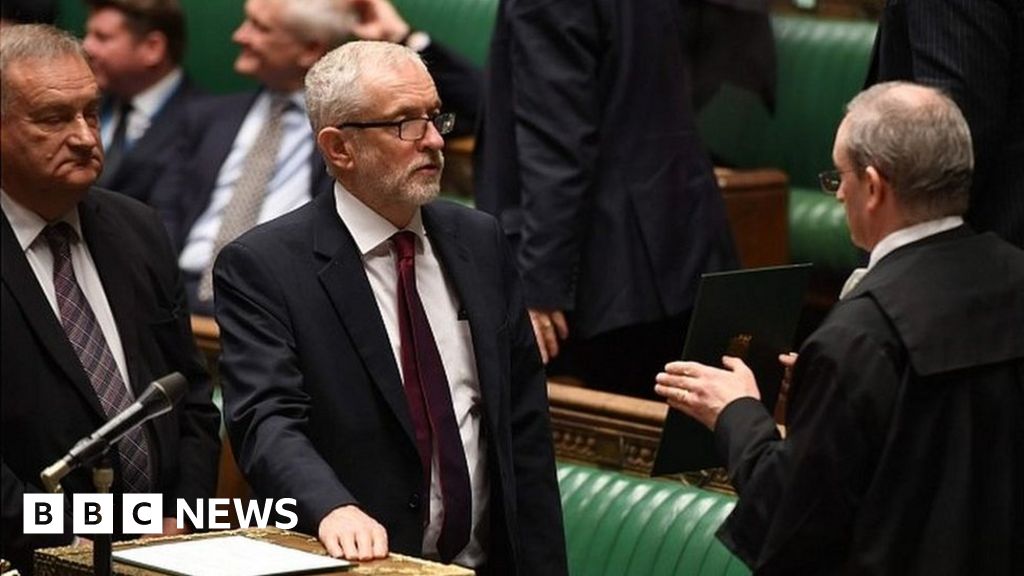 Why was Jeremy Corbyn suspended from the Labour Party?

What We Know About Allergic Reactions to the COVID Vaccines 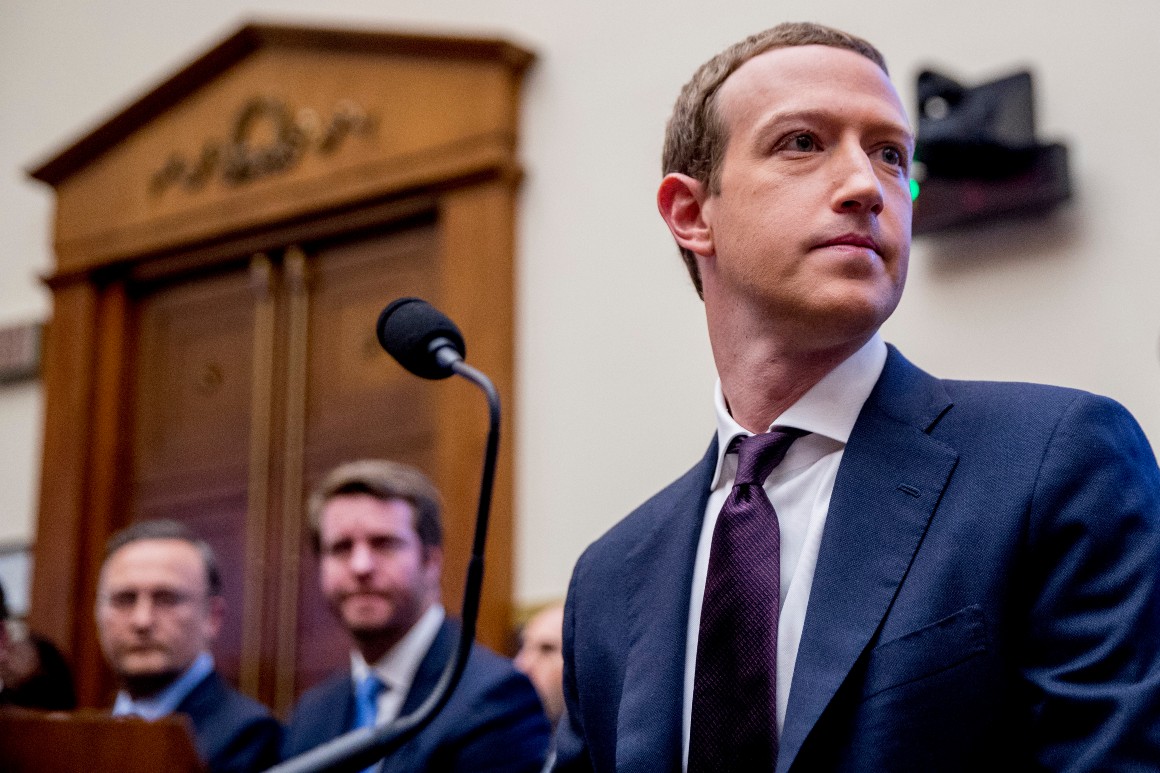 Zuckerberg: Facebook to stop recommending political groups in bid to ‘turn down the temperature’