Get ready to catch ’em all (again) because Black Milk Clothing is teaming up with the Pokémon Company once more for a brand new clothing line to celebrate the franchise’s 25th anniversary!

Black Milk Clothing is a brand that is no stranger to collaborating with some of the biggest video games out there, including Animal Crossing, Mass Effect, Cyberpunk 2077, and more. This company has also offered a previous Pokémon line as well, but the Pokémon 2.0 lineup promises to be even better:

Pokémon 2.0 is coming to BlackMilk!

The new Black Milk x Pokémon clothing line is officially going live on March 2 at 7 a.m. AEST and if you’re interested, you’re going to want to set your alarm. Black Milk is an extremely esteemed clothing brand and one that I have personally dumped so much money into in the past. This company’s clothes are fun and quality, and with a franchise as popular as this? Expect the line to sell out fast.

The new line will feature prints that will pay homage to some of our favorite pocket monsters. We only have the small preview in the tweet to show for the new line, with a full reveal and availability on March 2.

Not in AEST time zone? Here’s what you need to know:

Are you excited for another way to celebrate 25 years of Pokémon? What other games would you like to see Black Milk Clothing tackle next? Sound off with your thoughts in the comment section below! 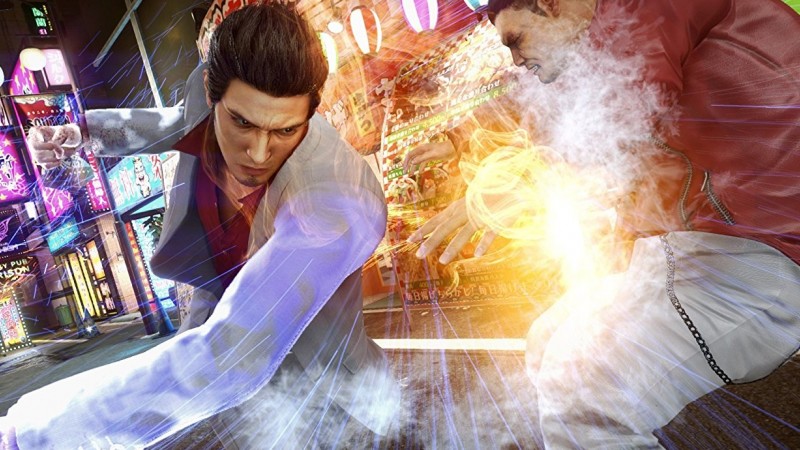 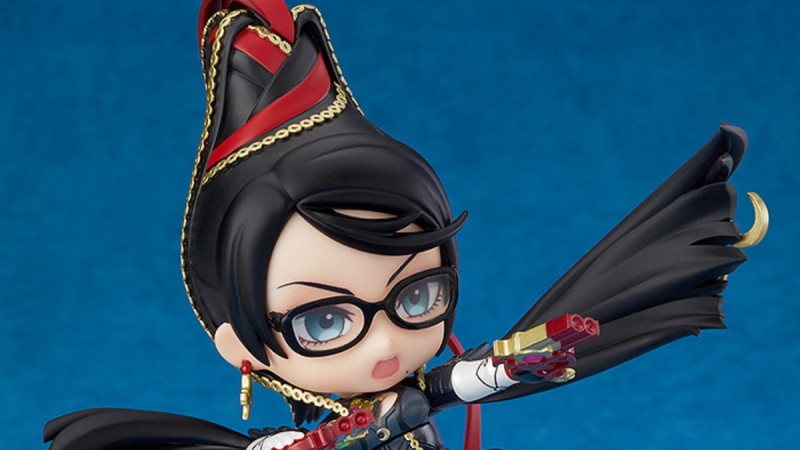 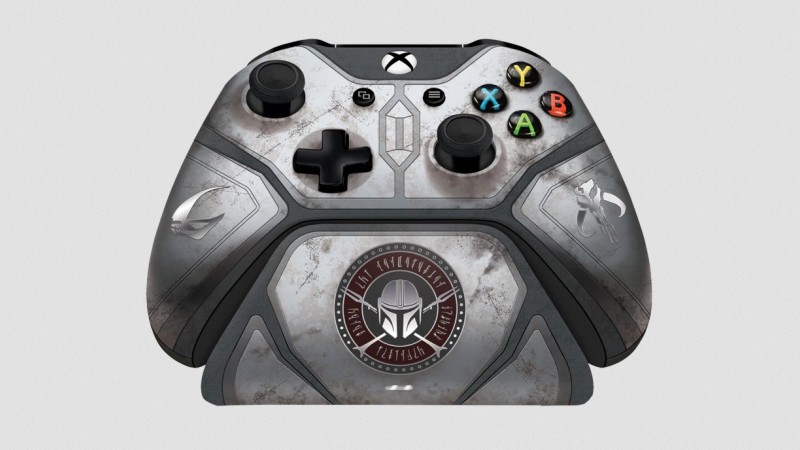 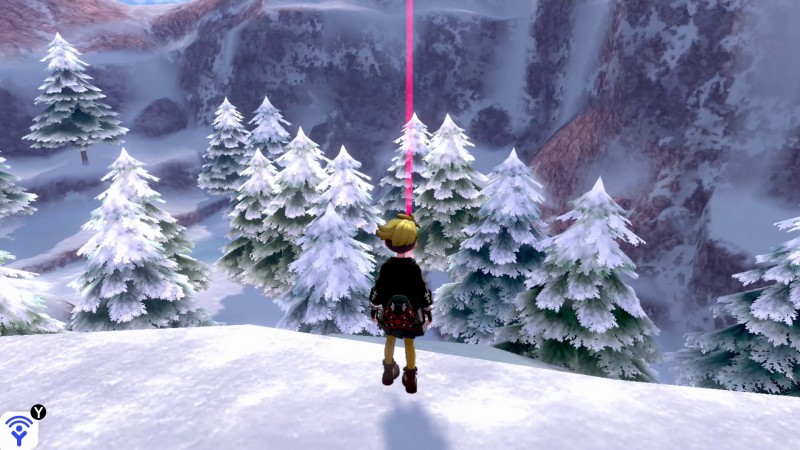