The men’s final at Melbourne Park saw a stunning opening set from both men, but the Serb world No. 1 was able to put his foot down and raced to a 7-5 6-2 6-2 win in less than two hours.

For top-seeded Novak Djokovic, 33, this is his 18th Grand Slam singles title two behind Federer and Nadal.

Djokovic is now just the second man in history to win at least 9 titles at any Grand Slam event.

“On the court, Daniil is one of the toughest players I have ever faced in my life. It’s only a matter of time before you hold a Grand Slam trophy,” said Djokovic speaking after winning the championship.

“If you can wait a few more years, I’d appreciate it. It’s amazing that he has put together a 20-match winning streak over the past few months. 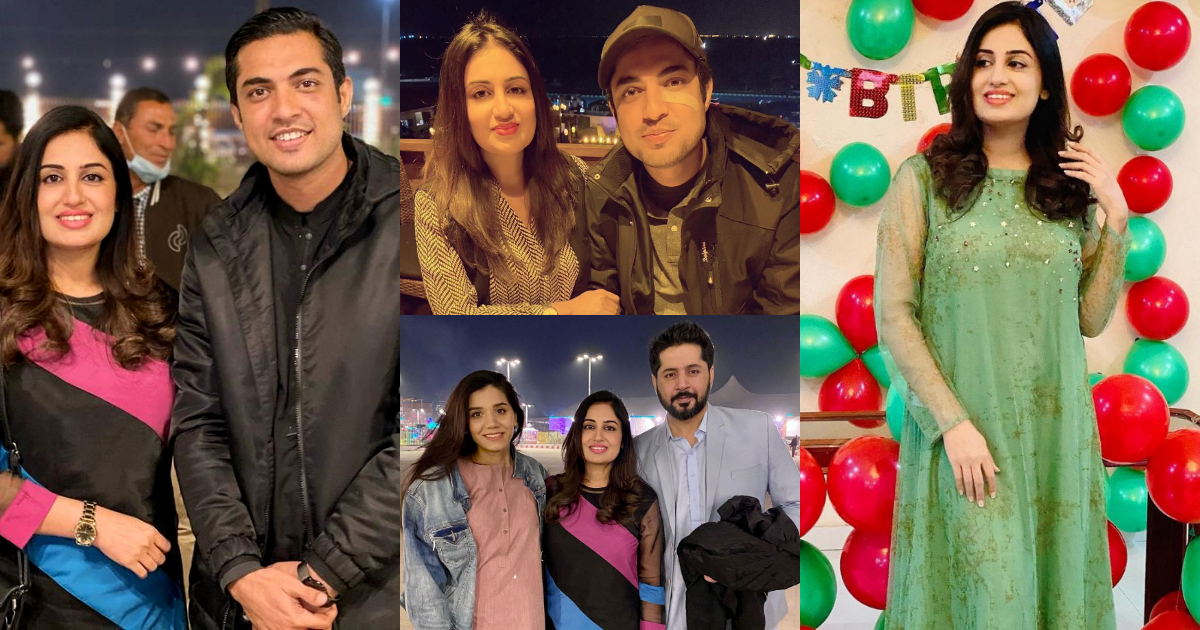