PESHAWAR: A steep rise in prices of live chicken/ meat, sugar, vegetable, flour, cooking oil/ghee and other grocery items was witnessed in the retail market, it was revealed in a survey carried out by Business Recorder here on Sunday.

Equally, it was noticed that the price of ginger again increased at Rs400 per kg, which had come down at Rs350 per kg in the previous week. Also, the survey said that the garlic has become costlier as available at Rs300 per kg against the price of Rs220 per kg.

However, prices of onion and tomatoes remained unchanged in the local market as available at Rs40 and Rs30 per kg respectively. A one-kg lemon was being sold at Rs120 while green chili was available at Rs150 per kg.

Rs20 per kg increase was witnessed in the price of arvi as available at Rs120 per kg against Rs100 per kg in the previous week.

No change was witnessed in cow meat, as it is being sold at Rs500 per kg against the Rs350 price fixed by district administration. Similarly, button beef was being sold at multiple rates within range of Rs1100-1200 and Rs1300 per kg in the local market.

Prices of fresh milk also goes unchecked in the local market as milk sellers were charged consumers with artificial rates and openly defying the official fixed rates. For instance, fresh milk was available at Rs120-130 per litre against the official fixed price of Rs90-100 per litre, while yogurt is being sold at Rs100-120 per kg.

Dal chilka (green) was available at Rs160 while dal chilka (black) was being sold at Rs220 per kg. Prices of dried fruits also touched a new peak in the retail market, which is unaffordable for a people to buy in this winter season. 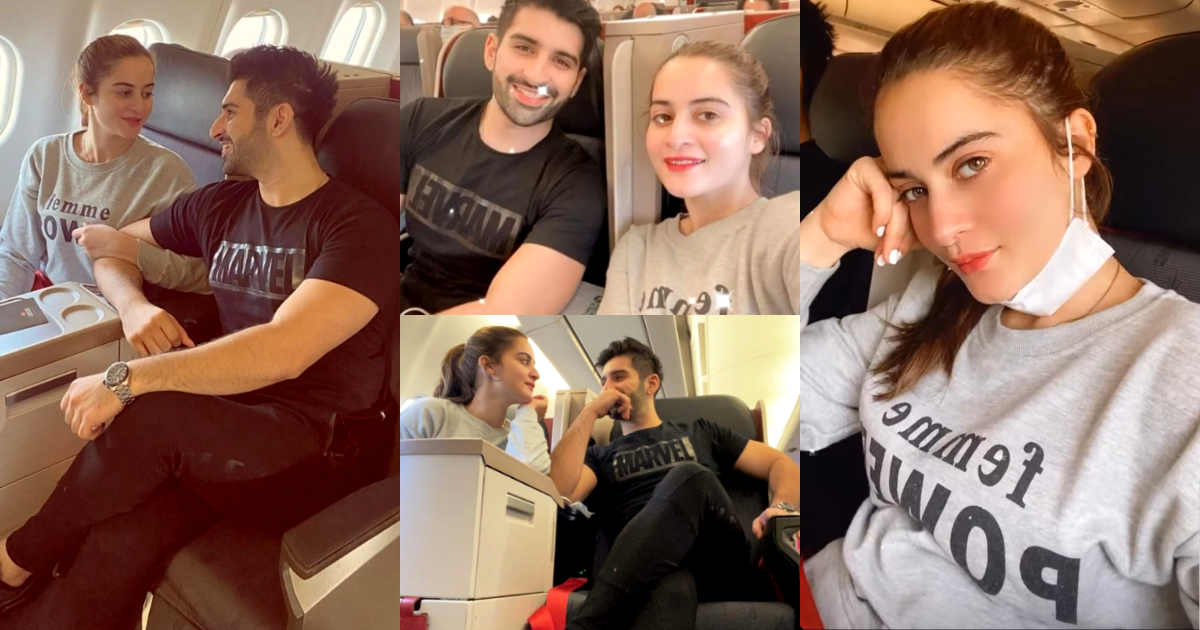 Aiman Khan and Muneeb Butt Flying to Turkey for Vacation 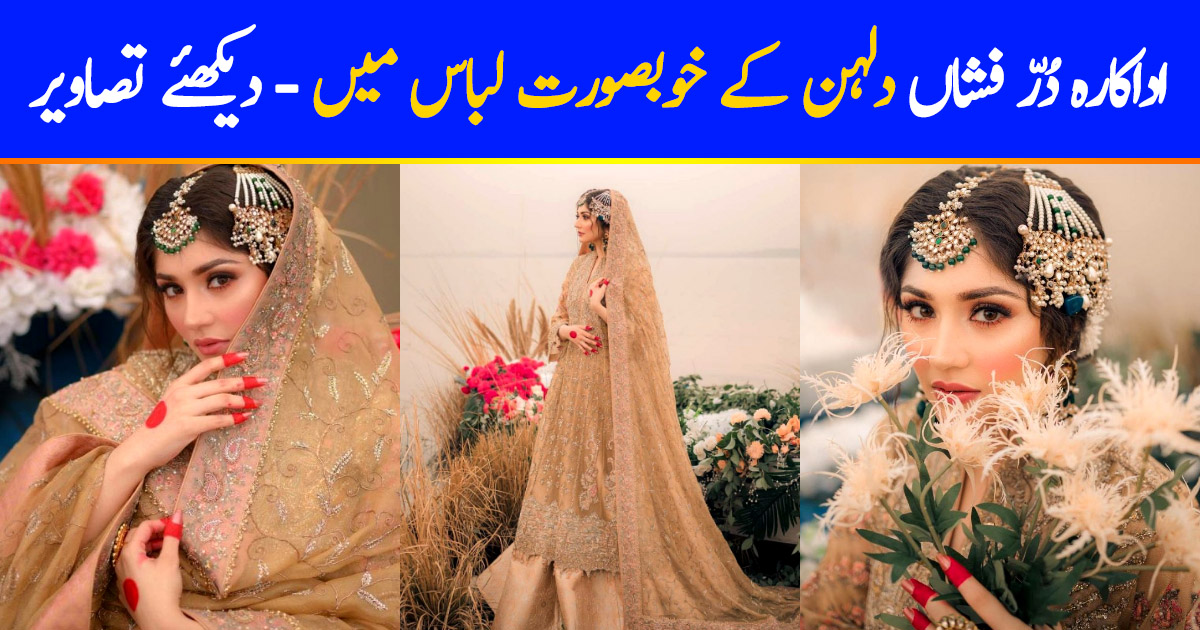