The Geo News central office in Karachi was attacked by a violent mob of protestors on Sunday.

As being reported, dozens of protesters tore down a walk-through gate and broke through the main gate of the office located on I.I. Chundrigar road.

As being reported, the comments made by analysis Irshad Bhatti in Geo News program Khabarnaak had ignited the protest against the news channel after the video clip went viral on social media.

Faheem Siddiqui Geo News Karachi bureau chief told that the protestors broke through the main gate and once inside, broke windows and beat up staff present in the building.

Geo News Karachi bureau chief added that the issue they were protesting about was a misunderstanding, adding that whatever Geo News analyst Irshad Bhatti had said on the show Khabarnaak was different from what was later reported and shared via social media.

Geo News Managing Director Azhar Abbas in a tweet said, “Strongly condemn attack on offices of Geo and Jang. They vandalized the reception area and beat our Cameraman and staff. Where is the Govt?.”

Strongly condemn attack on offices of Geo and Jang. The vandalised the reception area and beat our Caneraman and staff. Where is the Govt?? pic.twitter.com/TCu5KeE2zb

Journalist and civil society is condemning the attack on the news channel office.

Strongly condemn attack on the offices of ⁦@jang_akhbar⁩ and ⁦@geonews_urdu⁩ in Karachi the man with black glasses and a mike in his hand is responsible for this attack he have the right to protest against anyone but he don’t have right of violence ⁦@RSF_inter⁩ pic.twitter.com/efeMSWK1jX

So Jang/Geo khi offices attacked today. As the police looked on. In fact, the 'protesters' are still present there. Footage being shown Geo News right now. #FreedomOfSpeech #PressFreedom

Attack on @geonews_urdu #Karachi by socalled journalist @MushtaqSarki is highly shameful and disgraceful act. There are ways and means to record reservations through peaceful and democratic ways. Such acts will definately undermine the freedom of expression.

The channel has also broadcast a clarification of Irshad Bhatti, who hosts the program ‘Khabarnaak’.

Clarifying his stance, Irshad Bhatti said that he did not mean to disrespect the province of Sindh or Sindhi language in his show. 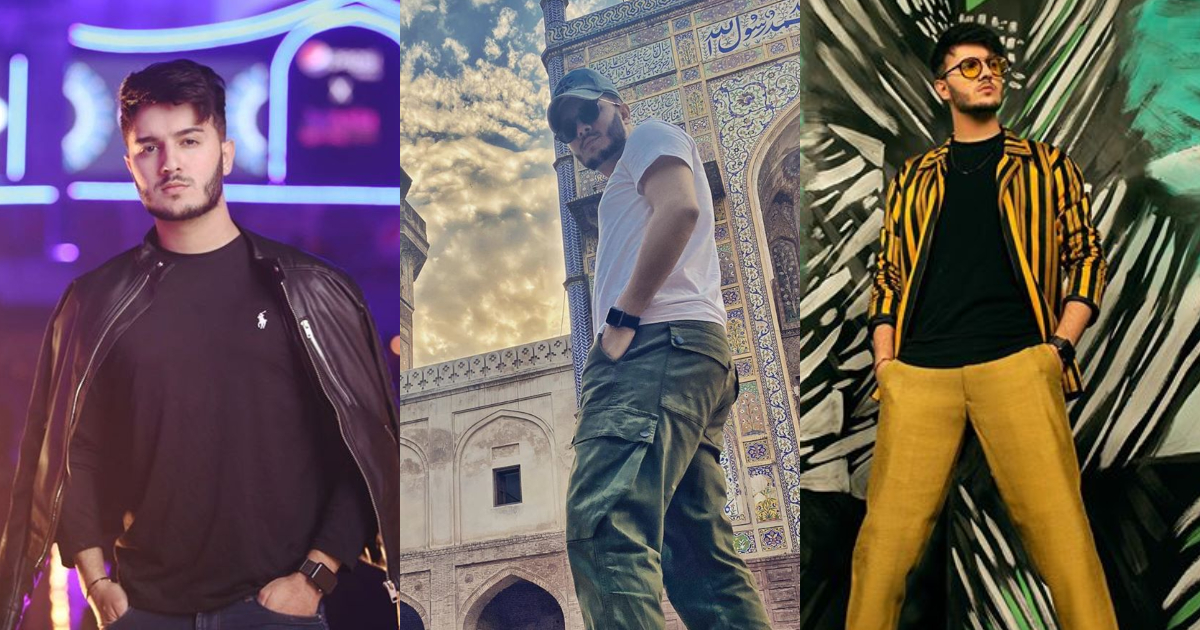 Shahveer Jafry Disclosed The Reason Of Moving To Pakistan 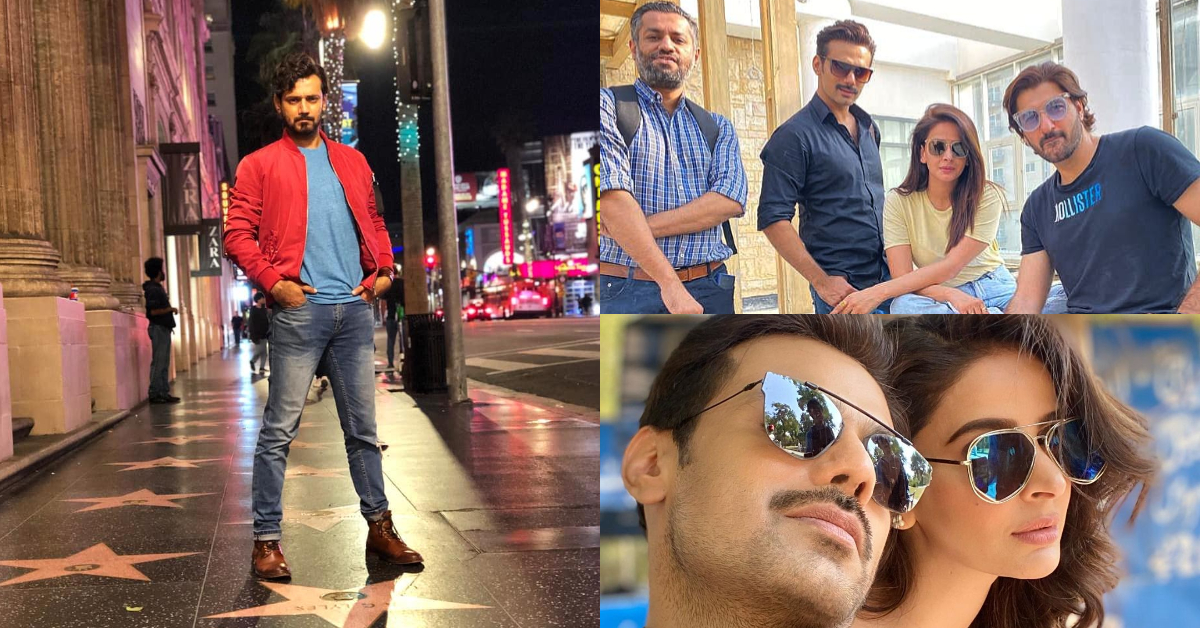 Zahid Ahmed Revels About His Upcoming Projects And Films