Lahore Qalandars beat Peshawar Zalmi by four wickets in their first match of the sixth edition of the Pakistan Super League (PSL) at the National Stadium in Karachi on Sunday.

Lahore Qalandars won the toss and elected to field first against Peshawar Zalmi.

Zalmi had given the Qalandars a target of 141 to chase.

An impressive performance from the left-arm pacer, Shaheen Shah Afridi led him to the player-of-the-match in the second match of PSL 6.

Fakhar Zaman and Sohail Akhtar opened  Qalandar’s innings before Akhtar (14 off 14) was caught by Shoaib Malik off Mujeeb Ur Rahman in the fifth over.

Zaman was caught superbly by Malik off Wahab Riaz after making 15 from as many balls.

Agha Salman (21 off 16) was next to hit three boundaries and a few singles before he was bowled out by Amad Butt.

He was replaced by Ben Dunk, who contributed 22 runs before falling victim to a Wahab Riaz yorker.

Zalmi finished with a score of 140 at the loss of six wickets after being sent in to bat.

Imamul Haq and Kamran Akmal opened the innings for Zalmi.

Imam was sent right back to the pavilion after getting caught out by Ben Dunk off Shaheen Shah Afridi’s first ball of the match.

Zalmi lost their second wicket when Kamran tried to flick a boundary, only for it to land straight in the hands of the perfectly positioned fielder.

Haider, who replaced Kamran on the pitch, got out on his first ball as well, caught by Dunk off Salman Mirza’s ball.

While Shoaib Malik was dismissed in the eighth over, caught out by Dunk.

Bopara remained the top scorer for Zalmi, having made 50 off 44 balls.

Amad Butt contributed  23 runs from 11 balls not out in the last three overs, including a six on the innings’ last ball, to enable his side’s fighting total. 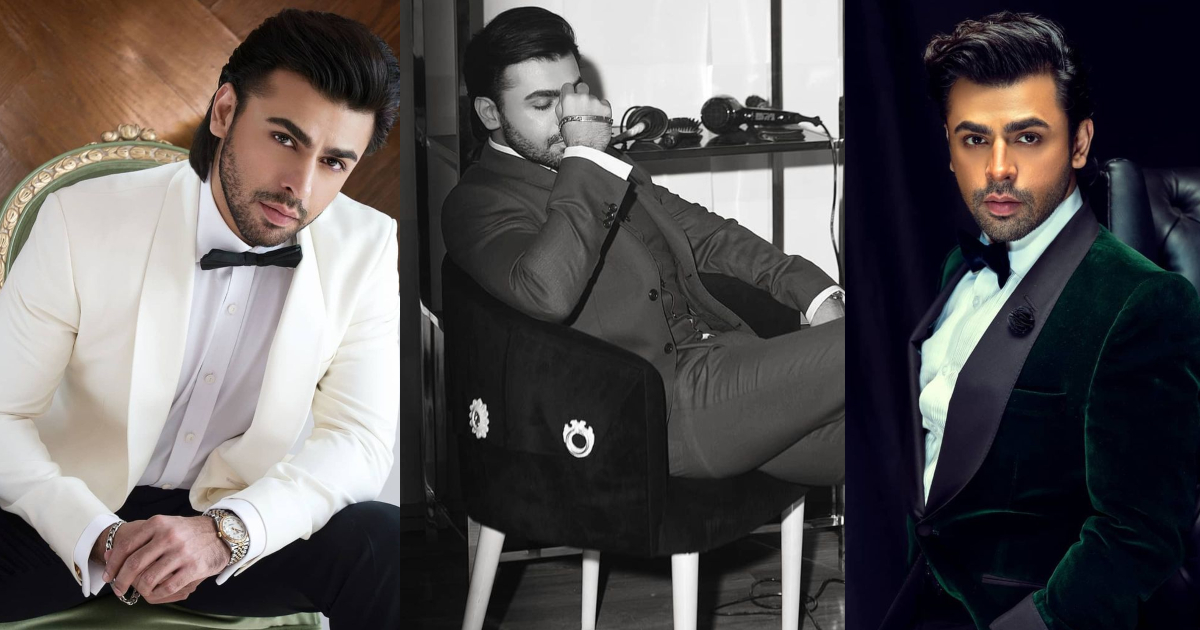 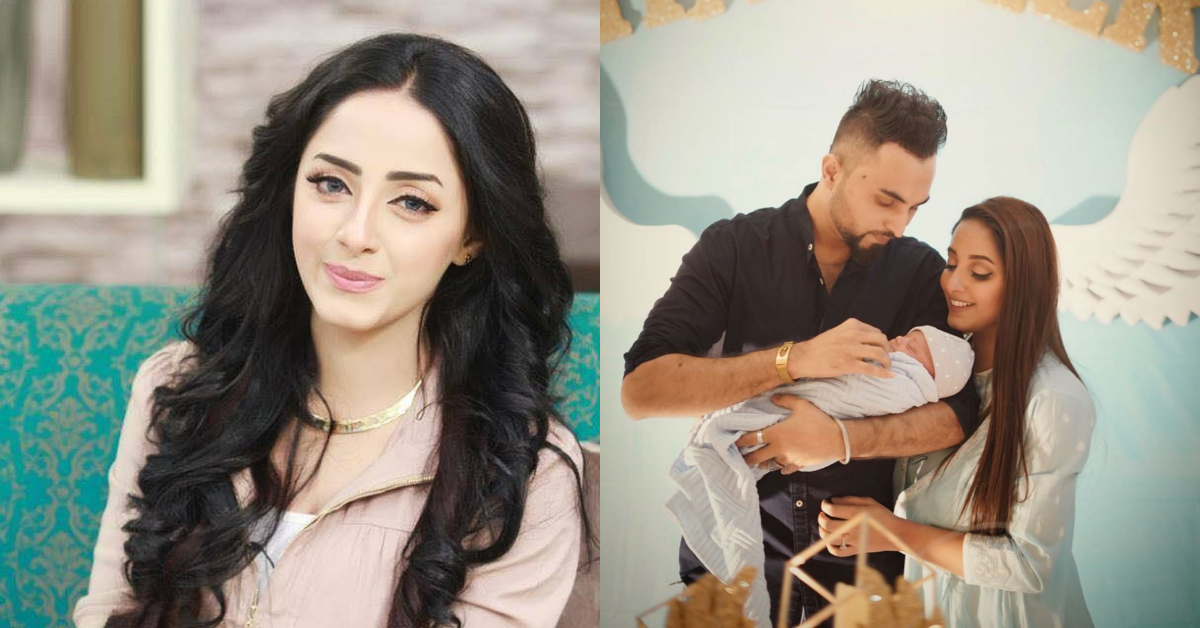 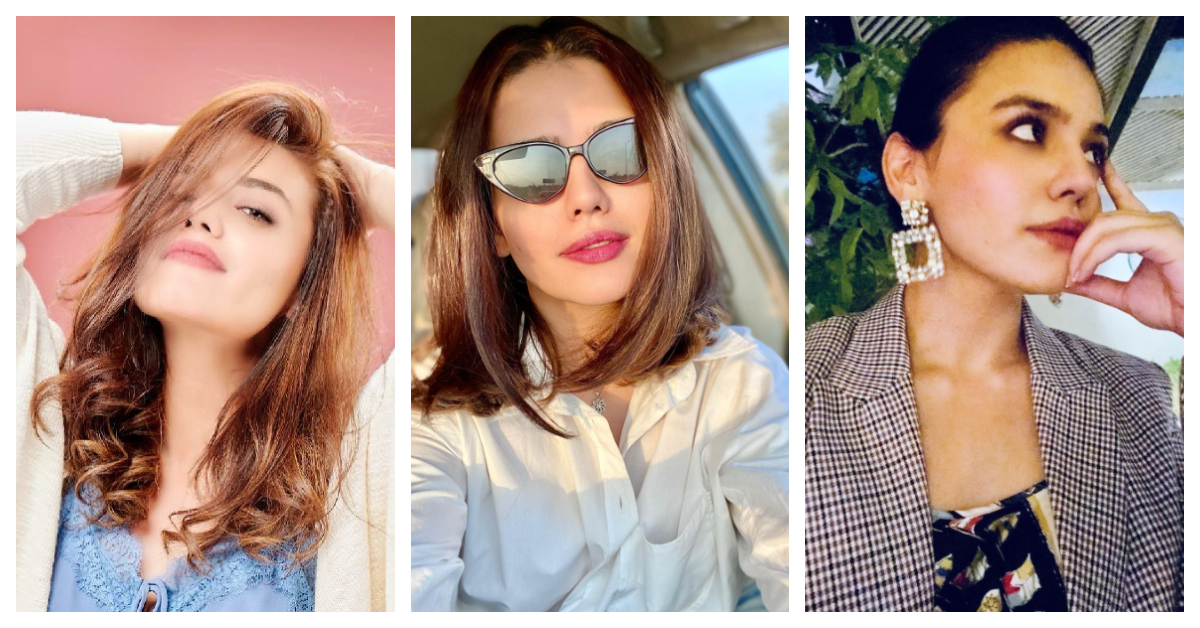