After the calamitous 2020, 2021 became the highly anticipated year in every field of life especially media industries throughout the world encountered huge loss as cinemas were closed and not much shooting could be done because of the horrible possible outcomes. Since there is too much to look forward to in 2021 we have so many highly anticipated movies in the pipeline and everyone is hoping for an entertainment-filled year. Here we have just encountered the trailer of an anthology “Rabt” which is a production of Tall Man Films. 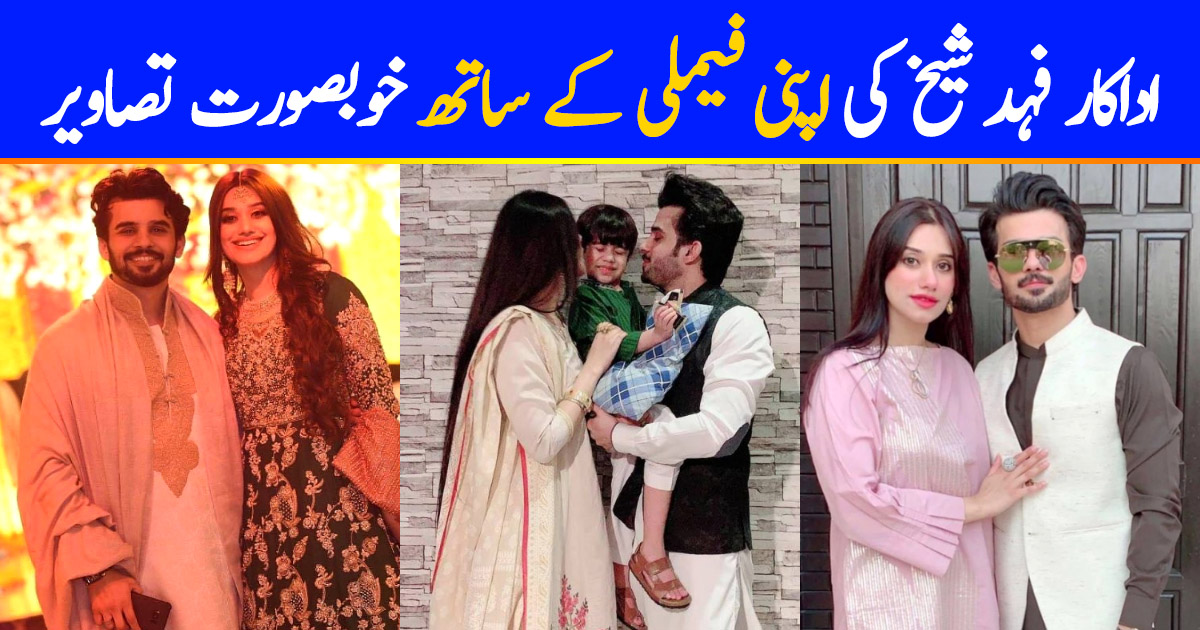