Gold climbed a one-week peak on Tuesday, bolstered by a weaker dollar and a retreat in US Treasury yields, while concerns of rising inflation further boosted bullion’s appeal as a hedge against inflation.

“One of the few assets that is more out of favour than gold at the moment is the dollar… so that is supporting gold prices by extension,” said IG Market analyst Kyle Rodda.

The dollar hit an over one-month low, making gold affordable for other currency holders, as investors await US Federal Reserve Chairman Jerome Powell’s testimony to Congress later in the day.

Benchmark US Treasury yields eased from a near one-year peak on Monday, reducing the opportunity cost of holding non-yielding bullion.

“Gold’s trend seems to be to the downside, and there’s no indication that it’s reversing for now… until we get a real spike in inflation expectations or a Fed that talks about controlling the yield curve,” Rodda said.

The European Central Bank on Monday signalled that policymakers are becoming uncomfortable with the recent surge in government bond yields.

Gold was “well supported throughout the pandemic as investors sought a haven for funds. But the tide is turning, as interest rates start to rise and investors rekindle their love of bonds,” ANZ analysts said in a note.

“However, fixed interest returns may be severely eroded if inflation takes off.” 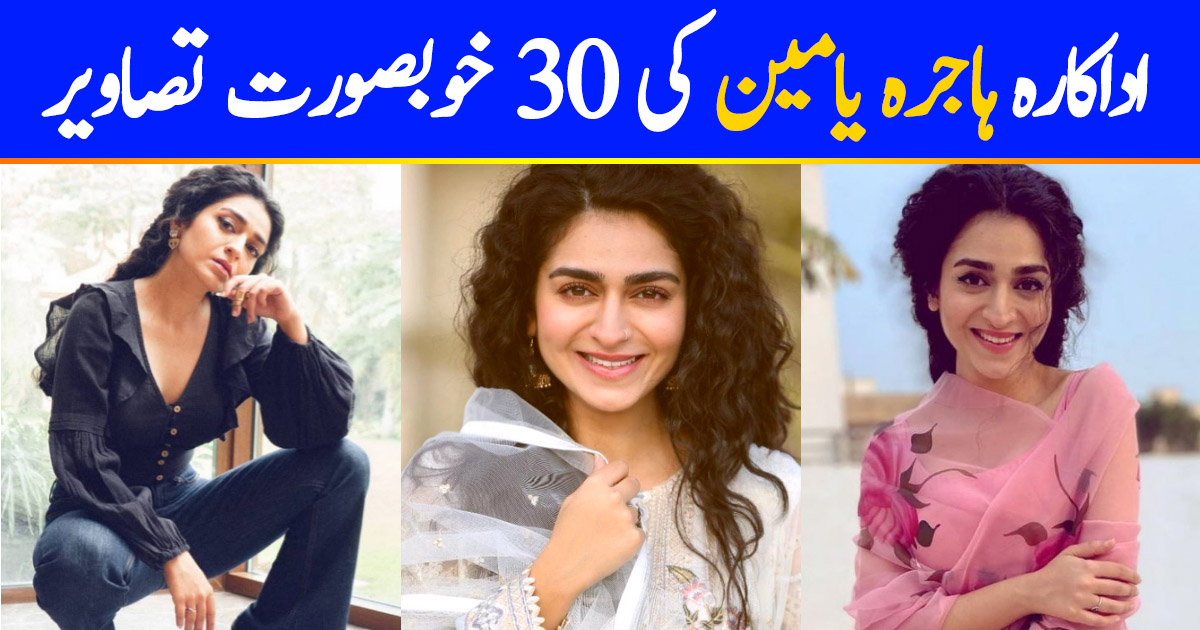 30 Pictures of the beautiful Hajra Yamin 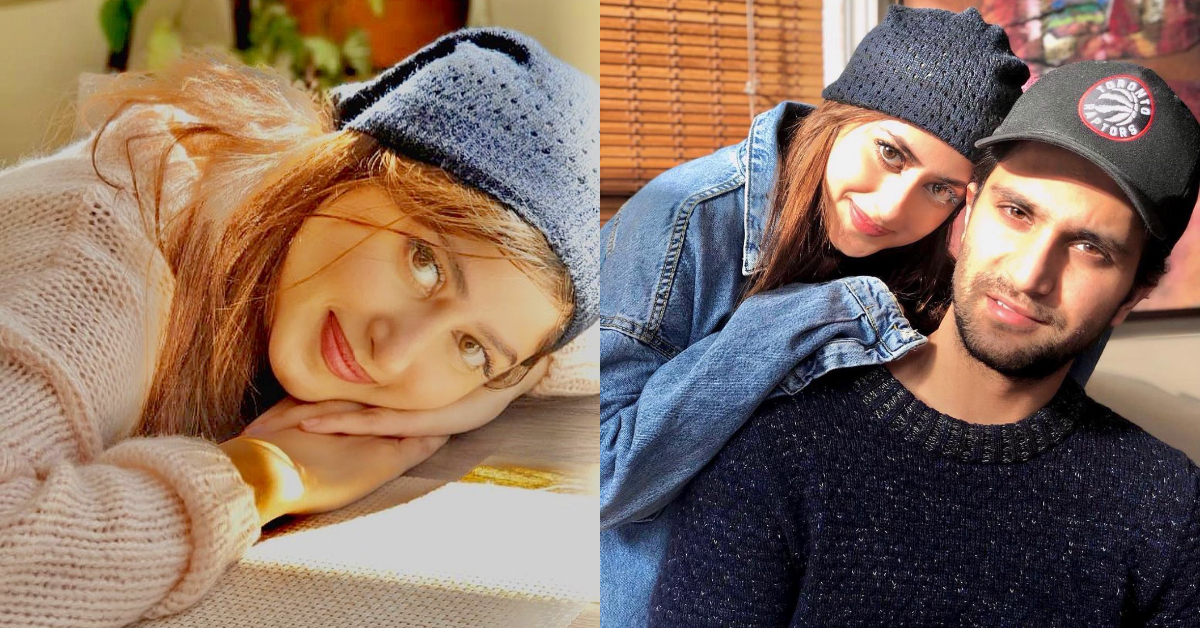 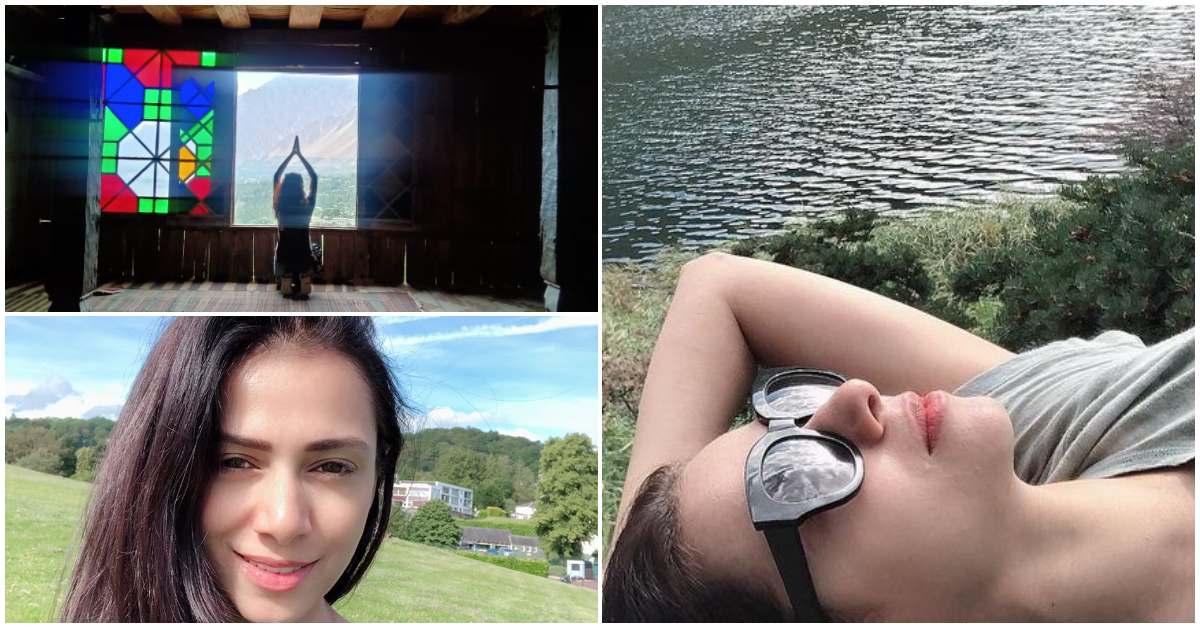