To be clear, I’m not urging CPAC to cancel Trump’s speech. Rather, my hope is that all Americans will use the event to reflect on the dangerous developments for our democracy from the right. First, the majority of GOP members of Congress refused to hold Trump accountable for his two months of nonstop lies about the 2020 election and his incitement of the January 6 attack — as we saw with only 17 of the 261 Republicans in the Senate and House voting to impeach or convict Trump.
Now CPAC, which bills itself as “the largest and most influential gathering of conservatives in the world,” is going a step further by celebrating the man who spewed the “Big Lie” and who encouraged people to storm our Capitol. Indeed, countless insurrectionists stated point blank they attacked the Capitol to “Stop the Steal” for Trump, with some proudly declaring during the deadly insurrection, “Trump sent us,” and that they were following his directions.

Notably, Vice President Mike Pence — who rejected Trump’s calls not to certify President Joe Biden’s electoral win — is reported to have declined an invitation to speak at the gathering.

Even CPAC’s schedule appears to be crafted to further Trump’s Big Lie. Under the guise of “Protecting Elections,” the conference will feature seven panel discussions on election fraud and irregularities despite Trump’s own homeland security officials telling us the November 3 vote was “the most secure in American history.” The titles of the sessions — if indicative of the content — suggest that speakers will seek to reaffirm Trump’s baseless thesis the election was stolen.
One of them is subtitled “Other culprits: Why Judges & Media Refused to Look at the Evidence.” In reality, there were over 60 lawsuits by Trump and his allies including a two-day trial in Arizona that all went against Trump. Others have names like “Failed States (PA, GA, NV, oh my!)” — which focus on states where Trump disputed his loss — and “The Left Pulled the Strings, Covered It Up and Even Admits It.”
This all sets the table for Trump’s speech, scheduled to close the conference on Sunday afternoon. While CNN has been told that Trump will speak about “the future of the Republican Party and the conservative movement,” we know Trump typically talks about whatever he wants. That likely means he will further spew lies about the election being stolen, as he did Wednesday when he called in to Fox News to ostensibly talk about the passing of Rush Limbaugh. Instead, Trump pivoted to the election telling the Fox News host, “Rush thought we won, and so do I, by the way. I think we won substantially.” Trump then added, as he again raised the specter of violence, that if this happened to the Democrats, “you would have had riots going on all over the place.”
Biden seems to recognize that statements like these are a threat to US democracy. On Friday, he warned in a speech from the White House to the international Munich Security Conference that “in so many places, including in Europe and the United States, democratic progress is under assault.” Biden stated bluntly — in a comment that demands far more attention — that we are at an “inflection point” between those who think “autocracy is the best way forward” versus those who understand that “democracy is essential.”
Biden urged Americans and their democratic allies to understand we all have a role in preserving our democracy, explaining that, “Democracy doesn’t happen by accident. We have to defend it, fight for it, strengthen it, renew it.”

CPAC — and the GOP members of Congress who refused to hold Trump accountable — are doing the opposite. They are apparently trying to sell a new “Big Lie” to the American people: that Trump’s assault on our democracy through his post-election lies and incitement to insurrection is no big deal. Or worse, such conduct is acceptable in the pursuit of political power.

Biden declared near the end of his speech that despite the current battle between authoritarianism and democracy, “I believe that — every ounce of my being — that democracy will and must prevail.” I agree with our President that democracy “must” prevail — but given the direction of today’s GOP, I’m not as confident it “will.” That will depend on whether the GOP course corrects on its own or if Americans stand up in large numbers to reject the party.

How to Make the Best Possible Pot Brownies 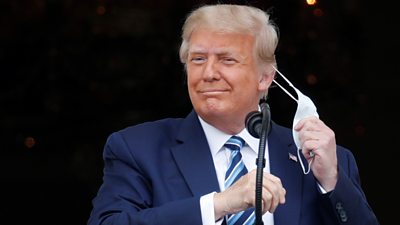 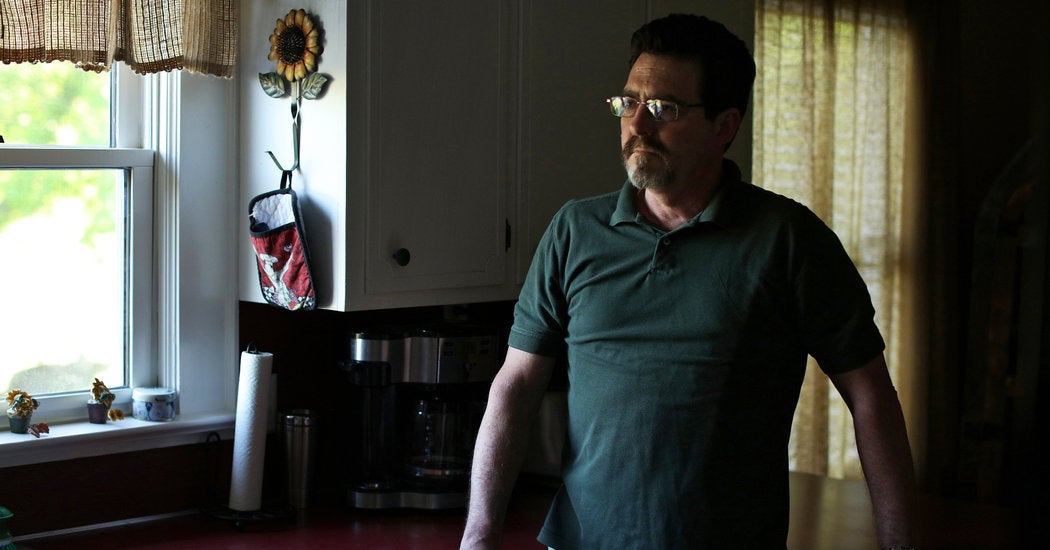 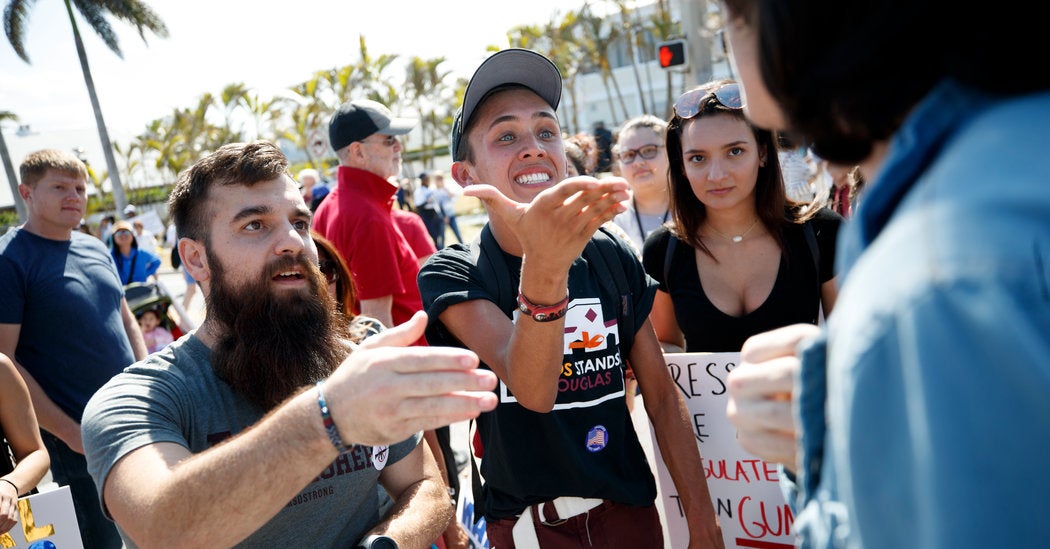 Listen to ‘The Daily’: The Right to Bear Arms