The stars shared the update on their respective social media accounts.

“It was spellbinding to offer prayer at the iconic Hagia Sophia Holy Grand Mosque. It is grand in every sense of the word—history, beauty, political significance”, Adnan Siddiqui.

He also shared a brief account of the grand mosque’s history saying: “A little lesson in history for those who may not be aware. The world-famous Hagia Sophia museum in Istanbul, also a UNESCO World Heritage site, was originally built as a cathedral around 1500 years ago by the Byzantine empire. The architectural marvel was converted into a mosque after the Ottoman conquest in 1453. In 1934, it became a museum”.

“Only in July last year, it became a mosque again and opened for prayer and worship”, Adnan Siddiqui further added.

“The world-famous Hagia Sophia mosque(Which has converted into a museum also in Istanbul. A world Heritage site, was originally built as a cathedral around 1500 years ago by the Byzantine Empire.#reemakhan,” she captioned her video.

As being reported, the artists from the two countries are working together on joint production.

And from this tour, it seems like something very interesting is coming our way. 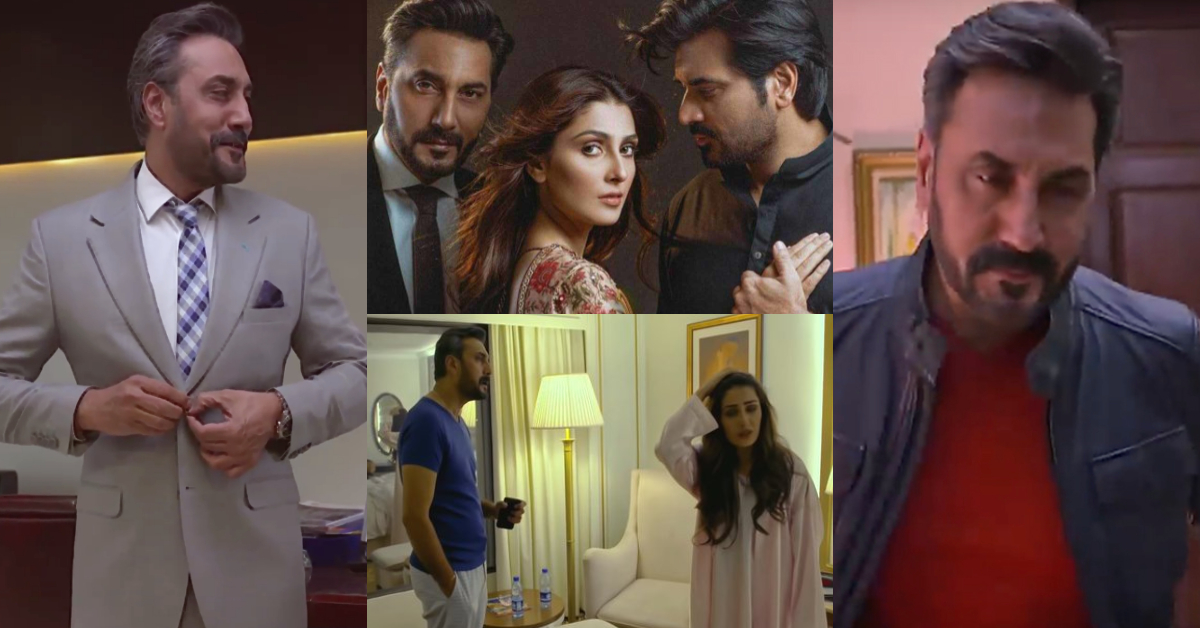