What exactly is meant by catastrophic and uncontained? A catastrophic failure is an event that occurs as a result of internal engine pieces traveling at a high speed, causing major damage — enough that the engine no longer produces functional thrust. The damage may have originated from an external source, such as a flock of birds. In the circumstance of United 328, it appears that a fan blade that came loose in the front of the engine may have been the culprit, based on preliminary findings.

In contrast, I once experienced a benign engine failure on a B-767 at cruise altitude. Rather than pieces shaking loose, the engine just quit as a result of a sensor erroneously detecting lack of fuel pressure. Other than the fact we had to operate on the one remaining engine, a scenario we practiced on every recurrent training session, the entire situation was a non-event — unless I consider the interruption of consuming my breakfast omelet a catastrophe.

On another occasion, just prior to takeoff at a relatively low speed, I did experience a catastrophic failure when a bearing inside one of the three engines of a B-727 decided to separate and mangle most of the spinning turbine blades as it exited the back of the engine. We aborted the takeoff when we realized the airplane wasn’t accelerating at a normal rate.

An uncontained failure occurs when internal pieces break through the engine, potentially spraying shrapnel onto other parts of the airplane. This happened in April 2018 when the engine of a Southwest B-737 threw pieces through the fuselage, causing a cabin depressurization and a passenger fatality. Manufacturers must certify their product through a rigorous testing process to prove that an internal failure is contained within the engine, so the scenario that occurred on Southwest 1380 and United 328 should not have happened. The engine cowling is the last line of defense in keeping pieces confined.

But what was happening in the cockpit of United 328? Judging by the external condition of the engine, and the fact that at least one fan blade appears to be missing, the airplane was most likely subjected to a pronounced jolt — one that the crew and passengers felt. Once the cowling completely separated from the engine, the normal aerodynamic flow became disrupted, causing the airplane to buffet.

Engine instrumentation on one of the cockpit screens would have indicated a rapid decrease in RPM parameters. Remember, the cockpit is too far forward for the crew to see the engines visually, so they would have only known about the actual condition through flight attendant reports.

An engine fail alert would have illuminated on the display. After a brief moment to recognize the problem, if the captain wasn’t already flying, he would have simply stated, “I’ve got the airplane,” and then called for the engine fire/severe damage checklist, which is selected electronically and displayed on another cockpit screen.

The resulting fire seen on the engine in the video may have triggered the electronic bell in the cockpit, assuming the heat activated the fire loop sensor. The B-777 has the capability to dispense two fire retardant bottles, one at a time, into the engine. That being said, the airflow around the engine is the best source to extinguish an engine fire, or at least contain it from spreading.

With the emergency checklists mostly complete, the normal descent and landing checklists begin. Once advised by a pilot as to the circumstances, the flight attendants begin their own checklist to prepare the cabin for a potential ground evacuation involving slide deployment, which fortunately didn’t occur. When there is a break in the action, usually the captain will make a PA announcement to the passengers.

Although the airframe buffeting may have been disconcerting and uncharacteristic of normal flight control inputs, this is an event that airline pilots continuously practice in the simulator. Judging by the outcome, both the cockpit crew and the cabin crew deserve the round of applause that they received.

Unfortunately, the Pratt & Whitney PW4000 engines that powered the airplane will require some serious investigation. This isn’t the first circumstance of an uncontained engine failure with that engine, which both Japan and United Airlines have halted use of for now. The NTSB is currently investigating the latest incident, and Boeing has recommended suspending the 777s that use the engine. In a statement released on Sunday, Pratt & Whitney said they had dispatched a team to work with investigators.
But please don’t condemn all B-777s. Many of them do not have the PW4000 engine installed — and United is grounding those that do. After nine years of flying the airplane, I wouldn’t hesitate to get on one.

Correction: A previous vision of this article gave an incomplete definition of a catastrophic failure. It occurs when the engine cannot produce functional thrust as a result of major damage, which can be caused by an internal problem or an external one, such as a flock of birds. 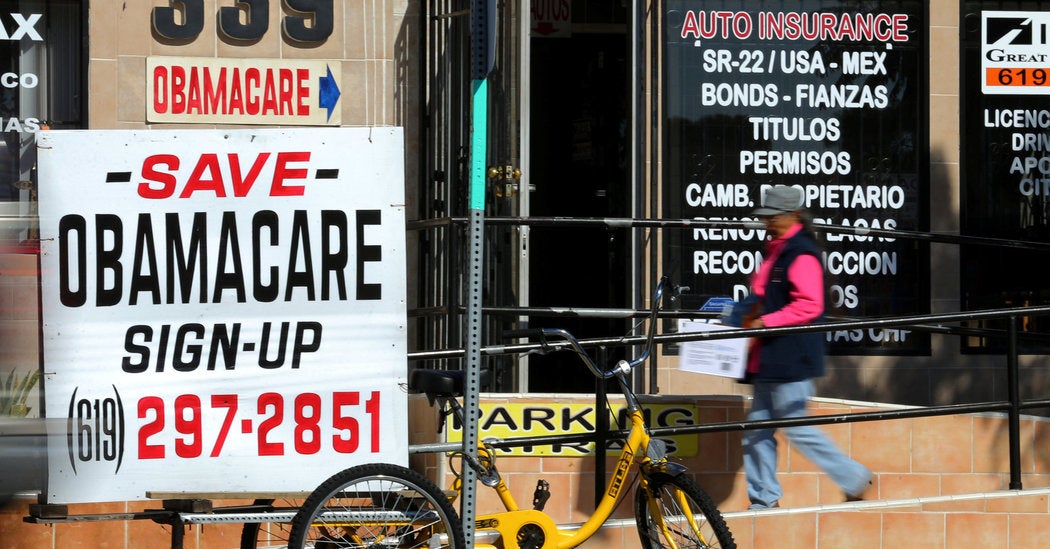 ‘The Daily’: The Other Major Threat to Obamacare 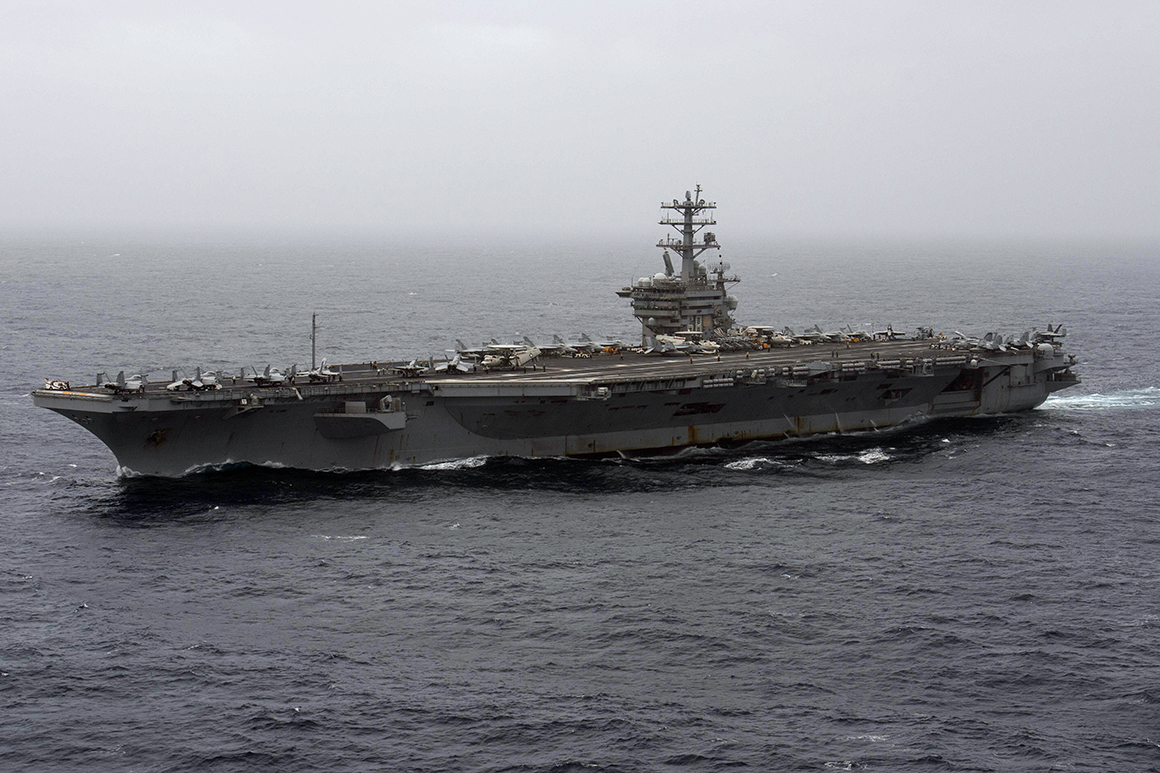 Keep Your Google Speaker From Logging Searches With ‘Guest Mode’ 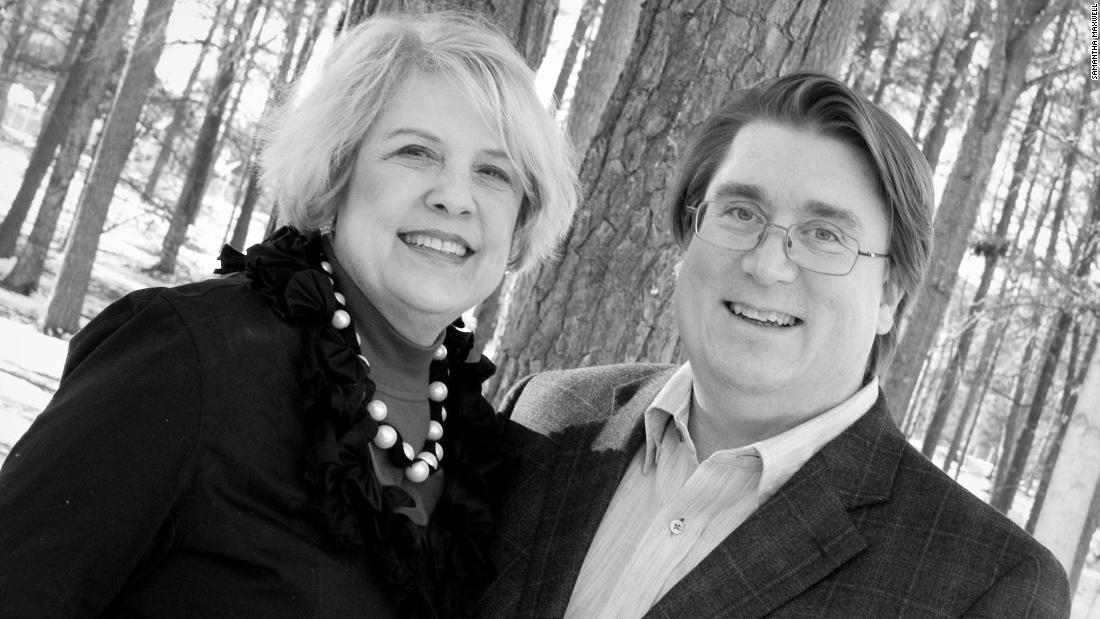 Love, death and pie: My last moments with my wife (Opinion)