The latest strike, which a defense official initially said involved three rockets before the military clarified that it was two, could increase pressure on President Joe Biden’s administration to warn Iran against dangerous activity in the region. Although the Shia militia group that claimed credit for the first attack is widely known to have close ties to Tehran, the Biden administration has refrained from pointing fingers.

U.S. officials said the intelligence does not yet point to a clear culprit and indicated they would let the Iraqis lead the investigation and any military response.

Pentagon spokesperson John Kirby on Monday declined to answer a question about whether U.S. officials planned to communicate to Iran that killing an American is a red line, as the previous administration did, though he said Washington’s view on Tehran’s activities is “perfectly clear.”

Kirby added that while the Pentagon supports NATO’s recent decision to deploy additional troops to Iraq, there are no plans to expand U.S. force levels in that country.

CLARIFICATION: This story has been updated to include new information on the number of rockets that landed. 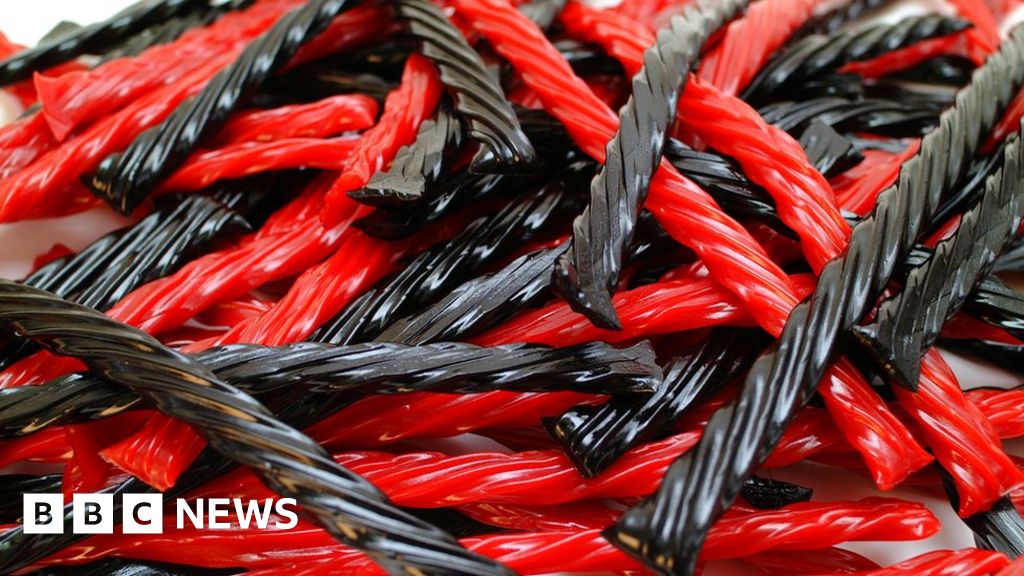 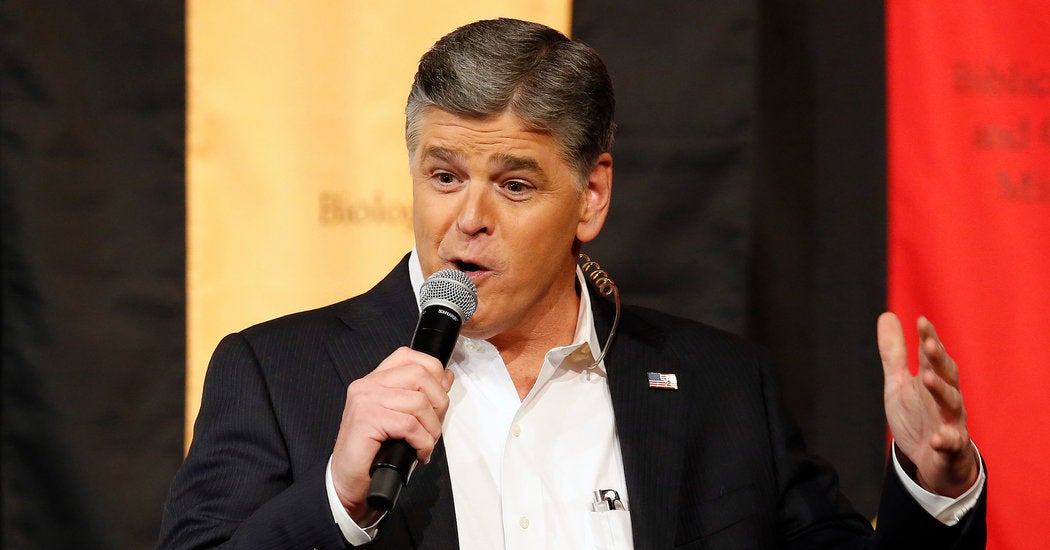 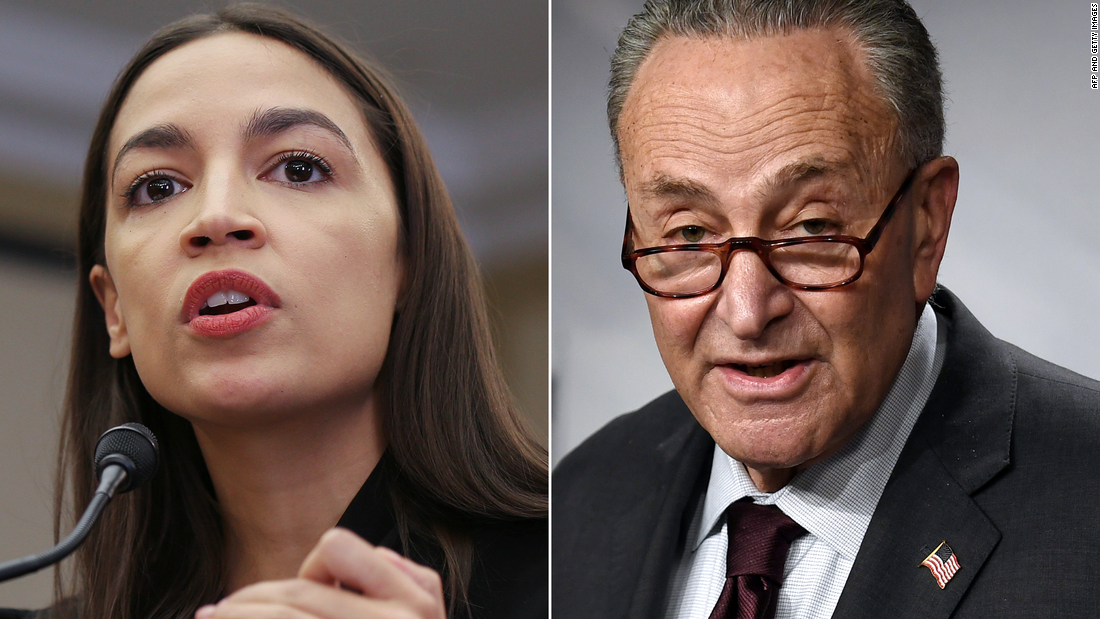 What to Think About When You Run, According to Kevin Hart