New-to-me, from Manila Times: DigiPhiLit: A digital project for Philippine literature. “TWO weeks ago, I wrote an article where I highlighted the importance of preserving sources, documents, books and old imprints. The existence of these should not be taken for granted, as in a nation such as the Philippines, which is prone to floods, typhoons, earthquakes and fires, these are exposed to irremediable loss. … Largely unnoticed is a praiseworthy initiative named DigiPhiLit.”

NYS Music: The National Jazz Museum In Harlem Announces Online Museum Access Through Google Arts And Culture. “Beginning on February 18, 2021, the National Jazz Museum in Harlem is available for anybody in the world to visit virtually on the Google Arts and Culture platform. The free, virtual tour allows viewers to experience videos and high-resolution pictures of jazz artifacts from the Museum’s collections as a part of the Google Arts & Culture Black History Month project.”

BBC: Augmented reality art: Where your home becomes the gallery. “Ever dreamed of hanging artworks by leading artists around your home? Well now you can for free, thanks to augmented reality or AR as it is known. Images such as Olafur Eliasson’s Solar Friend and Tomas Saraceno’s Peacock Spider are among some of the works that can be displayed in your home – the only catch is they will not physically be there but can be seen virtually via an app on your smartphone.”

VentureBeat: Rows raises $16 million and launches next-gen spreadsheets with built-in data integrations . “Founded out of Berlin in 2016 as Dashdash before its rebrand just a few months back, Rows is targeting business teams with a new online spreadsheet platform that features native integrations with third-party services such as Salesforce, Slack, Stripe, Google Maps, and LinkedIn, while also making it easy to transform the spreadsheet into a fully functional web app in a single click. Moreover, Rows supports all the familiar Excel functions, such as SUMIFs, that business users are already accustomed to.”

Reuters: Chinese spyware code was copied from America’s NSA: researchers. “Chinese spies used code first developed by the U.S. National Security Agency to support their hacking operations, Israeli researchers said on Monday, another indication of how malicious software developed by governments can boomerang against their creators.”

Search Engine Journal: WordPress: Bugs Detected in Ninja Forms Plugin, 1M Sites Affected. “Exploits detected in the Ninja Forms plugin for WordPress, installed on over a million sites, can lead to a complete site takeover if not patched.”

Scientific American: ‘March Mammal Madness’ Brings Simulated Animal Fights to Huge Audiences. “Ever idly wondered if a capybara could somehow take down an elephant in a beachfront brawl? That’s the kind of thinking behind March Mammal Madness (MMM), an annual social media event based on the March Madness NCAA Men’s College Basketball Tournament. Like its namesake, this educational project encourages viewers to fill out brackets predicting which teams would triumph in a hypothetical head-to-head showdown—with the ‘teams’ in this version being specific mammals.” Good afternoon, Internet… 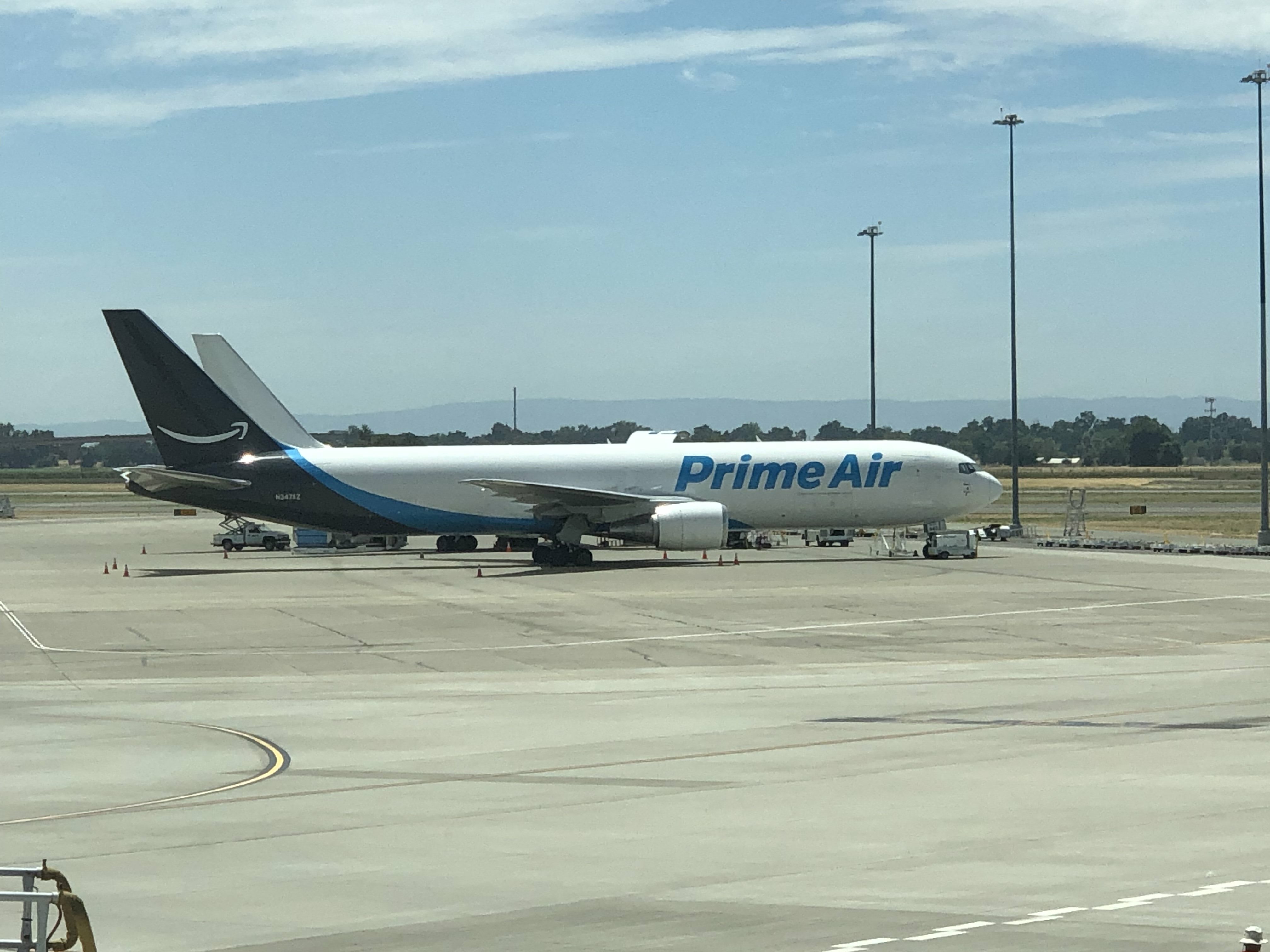 This week’s best deals: $200 off the Samsung Galaxy S21 Ultra and more