Broadsheet LLC, the company hired by the Pakistan government to trace assets of the Sharif family in London, has ended up paying £20,000 (equivalent to 4.5 million Pakistani Rupees) to the Sharifs in the lawsuit before the London High Court.

In her tweet, she said, “Nawaz Sharif’s enemies were again humiliated and defeated. He went to catch corruption and saved his life by paying Rs. 4.5 million. Nawaz Sharif had said that he would leave his case to Allah. They will be taken out of personal pockets, not from the treasury.”

Broadsheet was hired by the then Pakistani government to trace and recover the assets of politicians, including PML-N founder Nawaz Sharif, his family members, and around 170 other Pakistanis in 2019.

Broadsheet has started the process in the London High Court on June 19, 2020, for the recovery of money awarded through two court judgments through the sale of four Avenfield Apartments.

Broadsheet CEO Kaveh Moussavi, in a YouTube interview,  claimed the company had flatly refused the deal offered by a person claiming to be a nephew of Nawaz Sharif, in the year 2012, retorting that the Broadsheet did not negotiate with crooks.

He also revealed that the Sharif family has assets not only in the United Kingdom but across the globe.

Moussavi also said that the process of accountability is continuing, but after President Musharraf left office, his successors started hampering the process by not giving access to information and termination of Broadsheet’s contract.

The post Broadsheet Pays £20,000 to Sharifs in London Lawsuit appeared first on Oyeyeah. 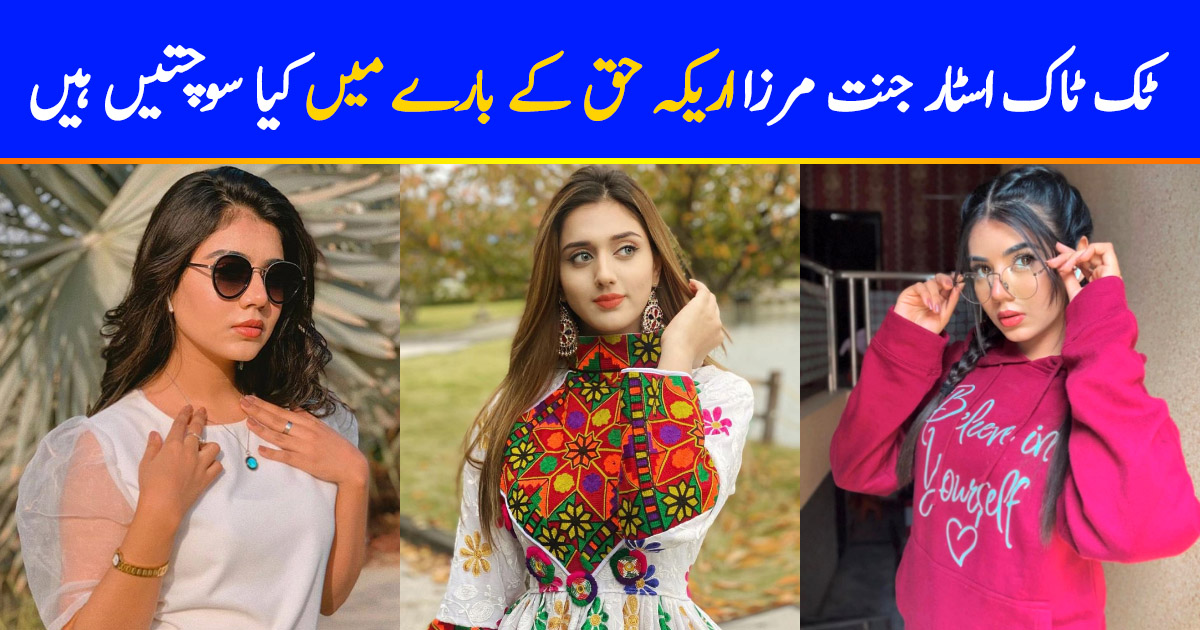