ISLAMABAD: Federal Minister for National Food Security and Research Syed Fakhar Imam was called on by Saoud Abdul Rehman Al Thani, Qatari ambassador to Pakistan in the minister’s office Tuesday, said a press release issued on Tuesday. The ambassador and the minister were joined by their spouses.

The ambassador’s wife who worked in the Qatar foundation stressed on the importance of quality education to ensure a secure future for the world. She also pointed out initiatives taken out by the Qatari’s government to provide quality education.

The minister pointed out the importance of language and the youth being synchronised with their cultural roots. The ambassador showed keen interest in planning to invest in the Karachi port and the Gwadar port in the coming future.

The minister and the ambassador deliberated upon research in the agricultural field in both Qatar and Pakistan. The minister also suggested an exchange program for Qatari students to study in the agricultural research institutions of Pakistan. Both dignitaries decided that the relationship between Qatar and Pakistan is very cordial and should be further strengthened.—PR To see in shades of grey 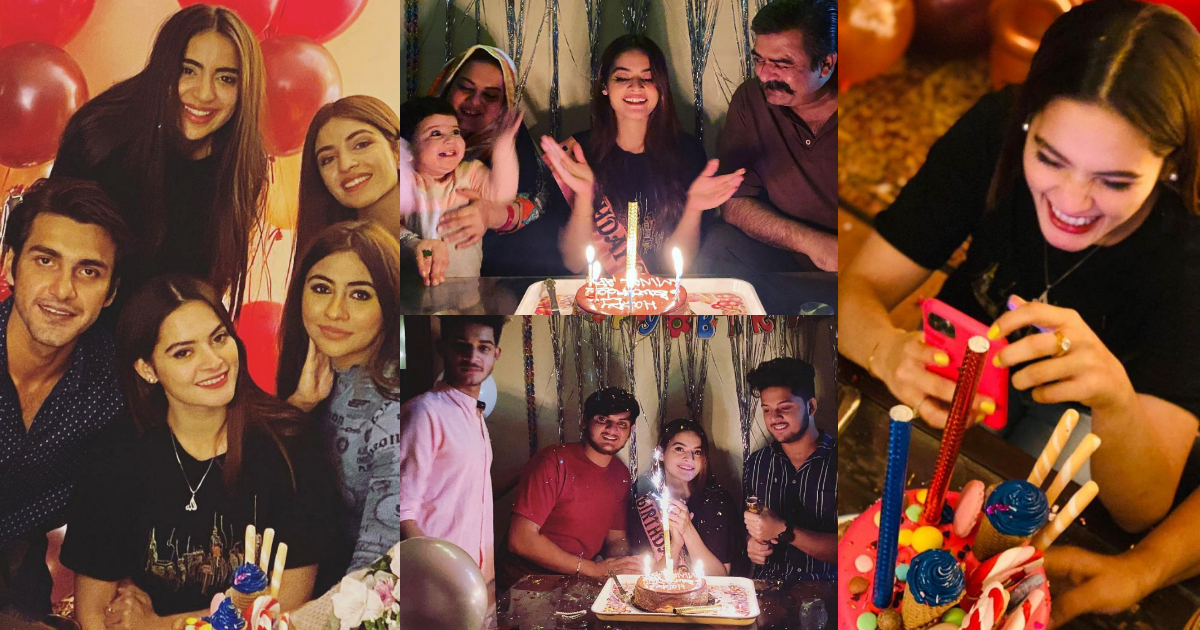 British supermodel Stella Tennant dies suddenly at the age of 50