The power station was commissioned in 1952 with installed capacity of 22 megawatts. Since its commissioning, it has contributed about 5.5 billion units of low cost, clean, green and environment-friendly electricity to the national grid. 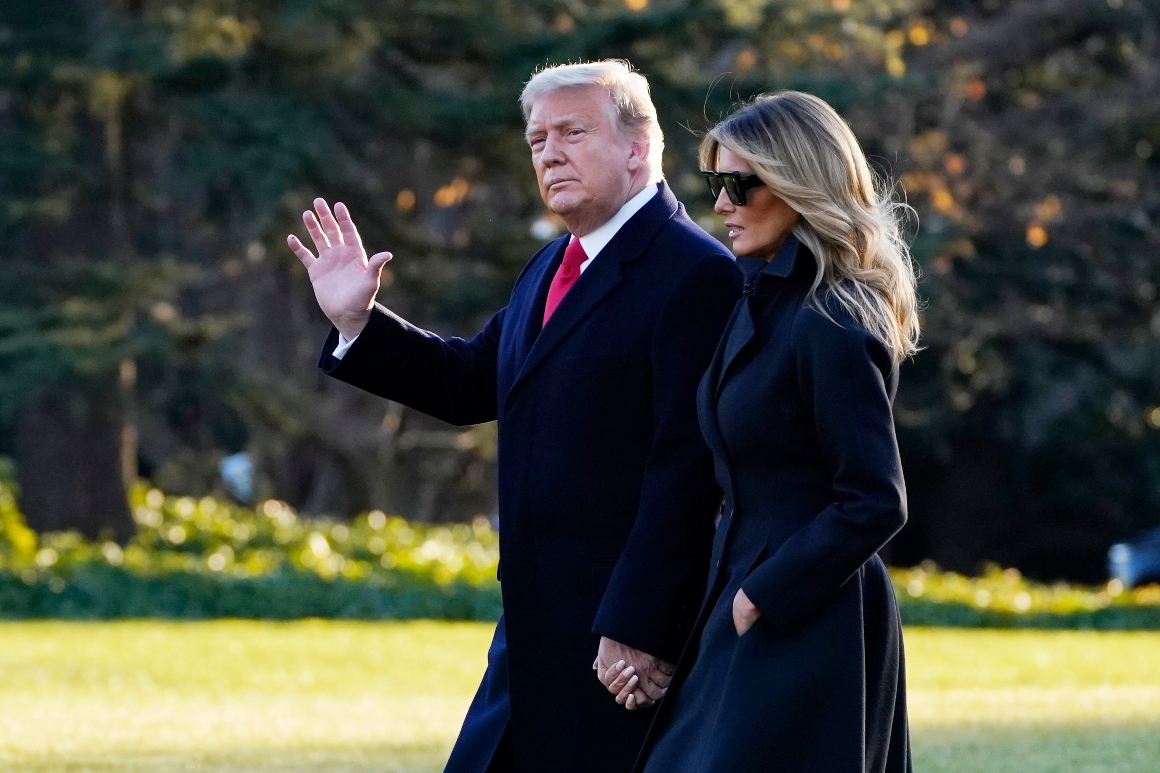