Areeba Habib is a gorgeous and very talented Pakistani model and television actress. She recently has worked in drama Jalan which has become very famous due to its controversial plot.

Areeba Habib did her television debut with an antagonist in 2018 in the drama serial Koi Chand Rakh, it became her claim to fame as well. 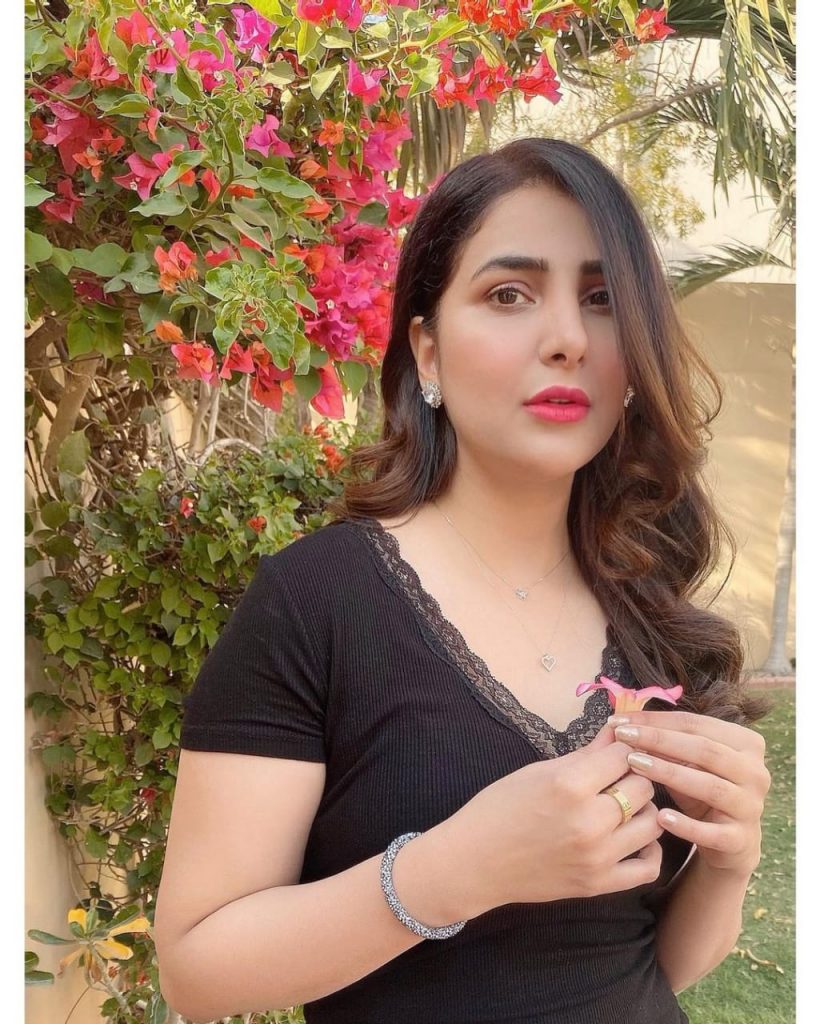 She further played the role of Chand in Qadam Qadam Ishq, Taniya in Janbaaz, and Misha in Jalan. After a lot of successful ventures, she is pursuing her acting career seriously. 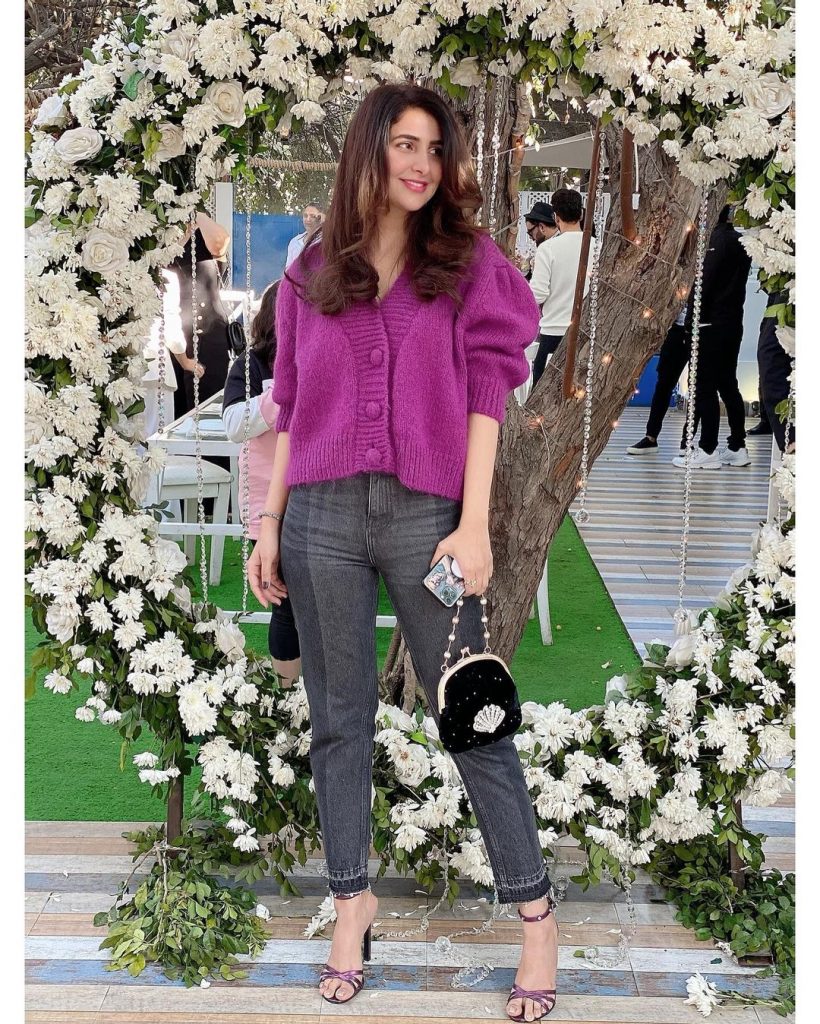 Areeba Habib has been posting gorgeous pictures of her on Instagram and fans drooling over them. Let’s check out the three different beautiful looks of actress. 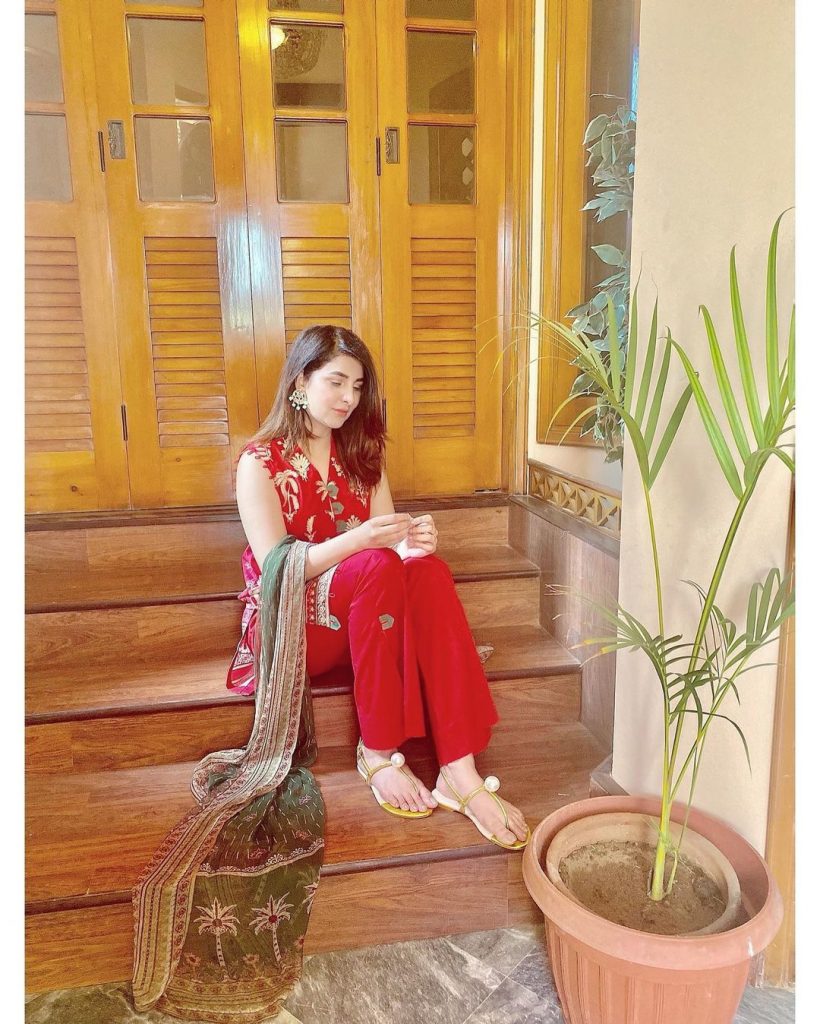 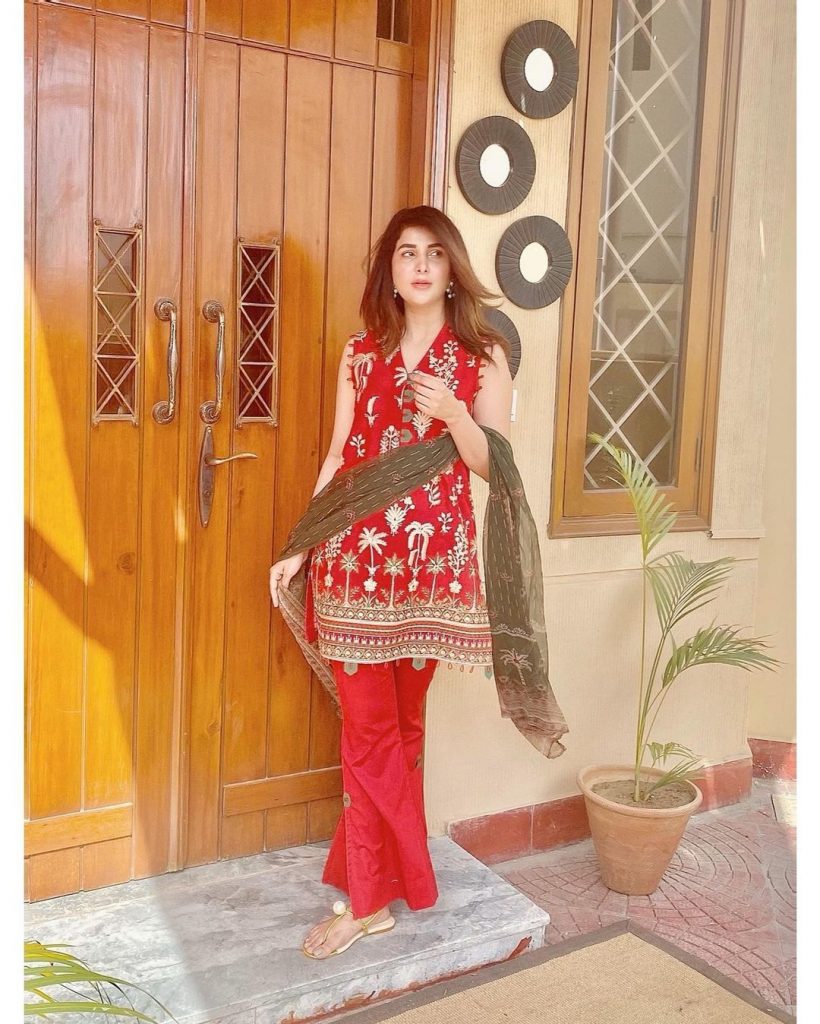 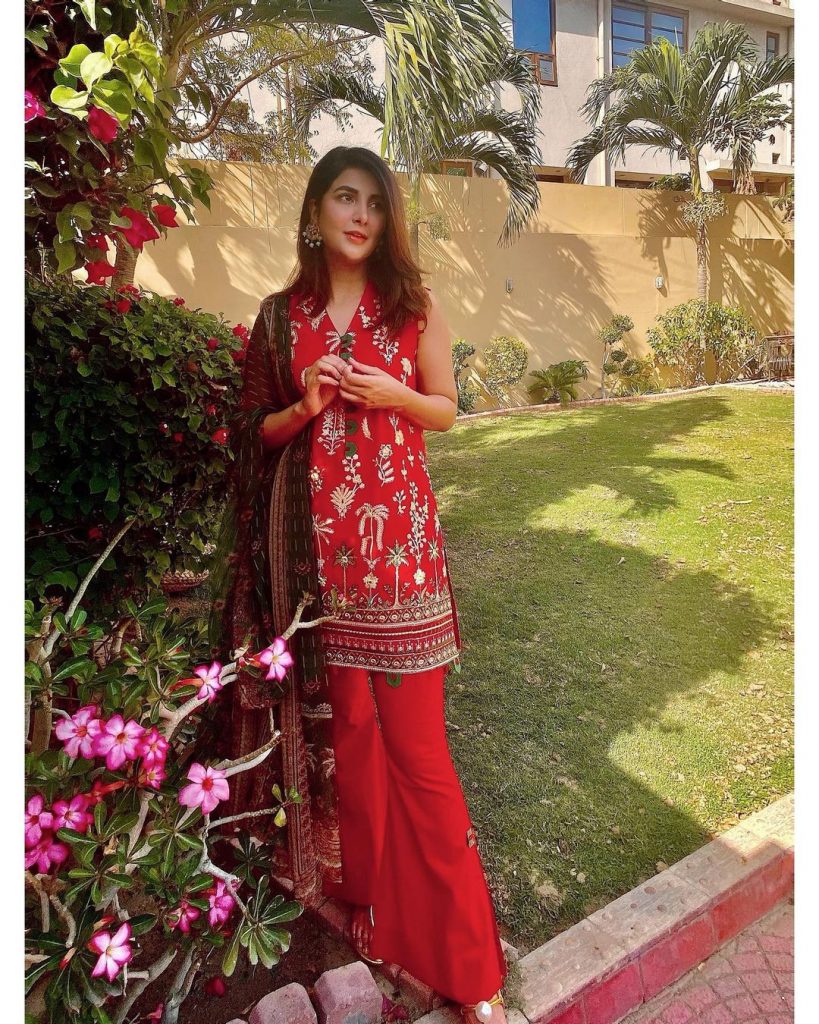 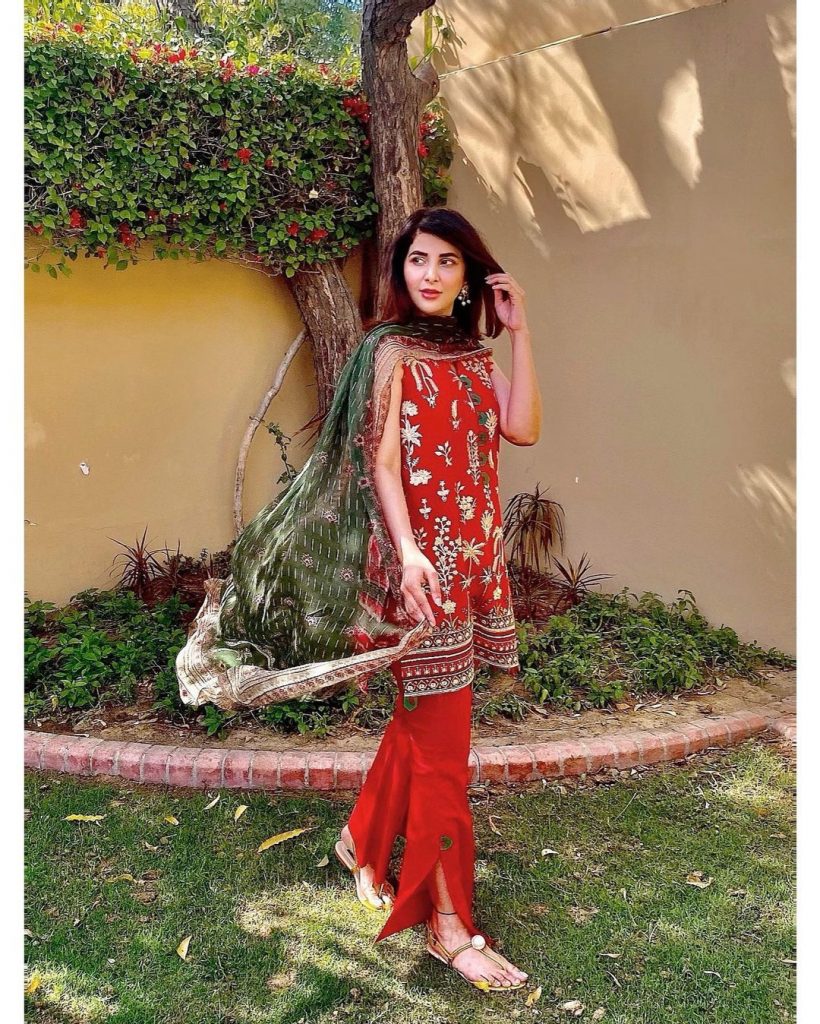 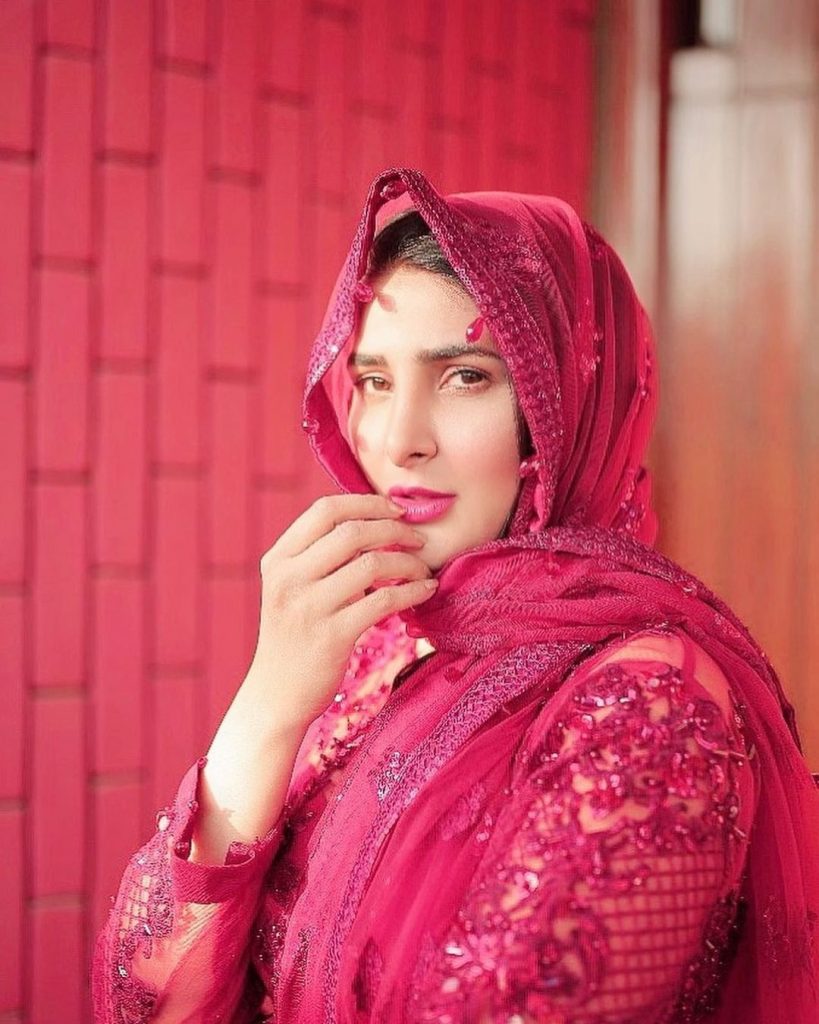 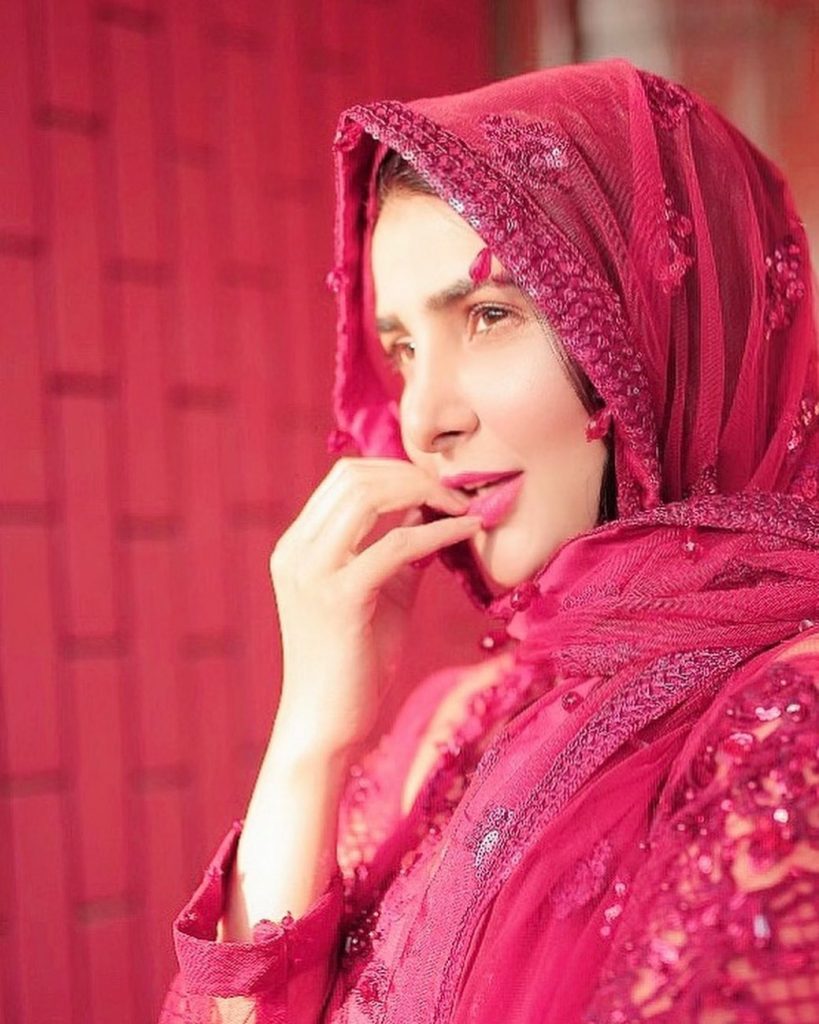 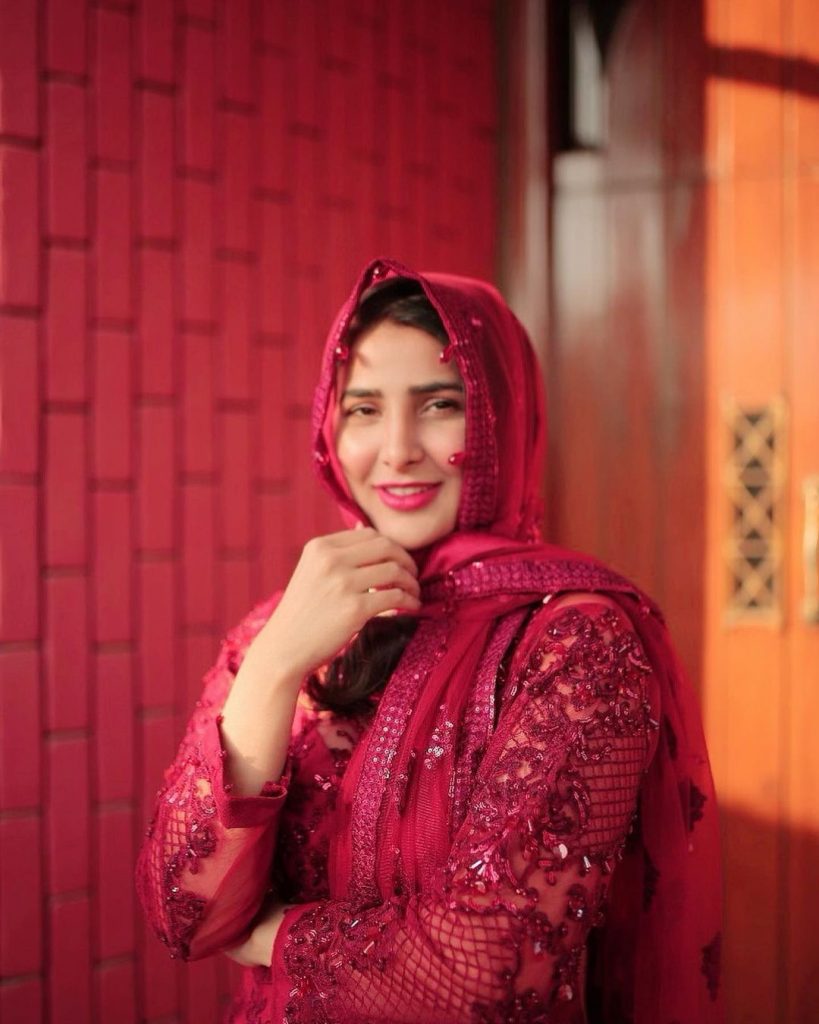 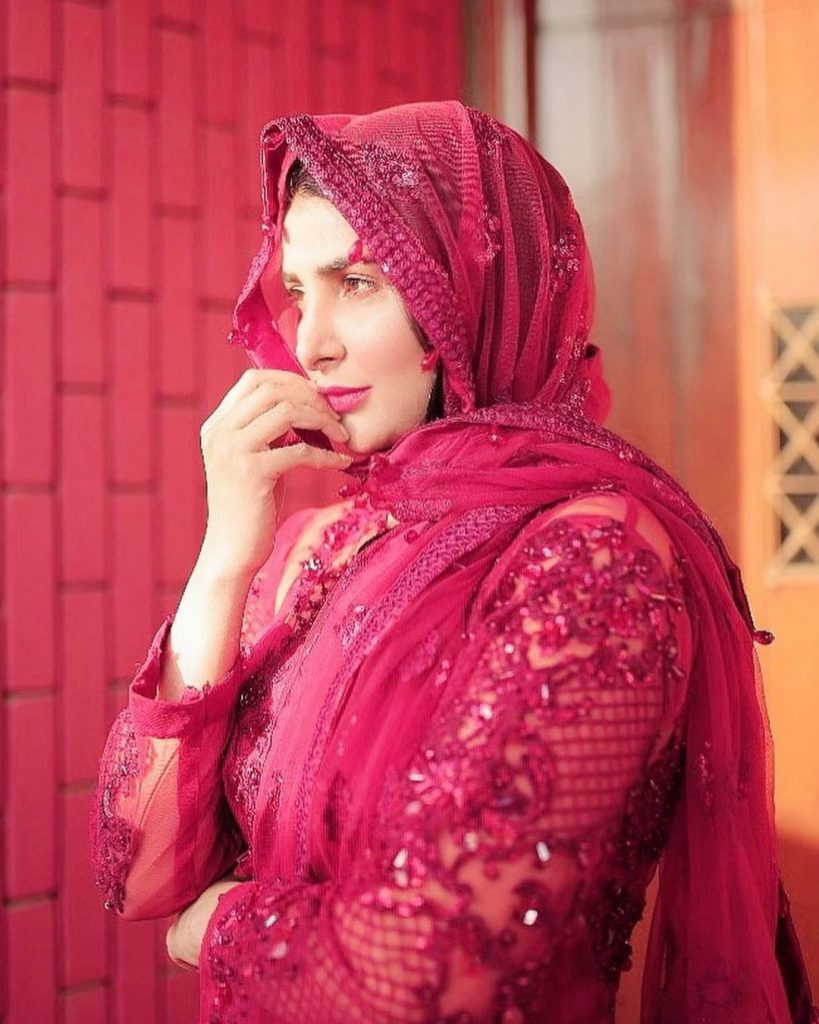 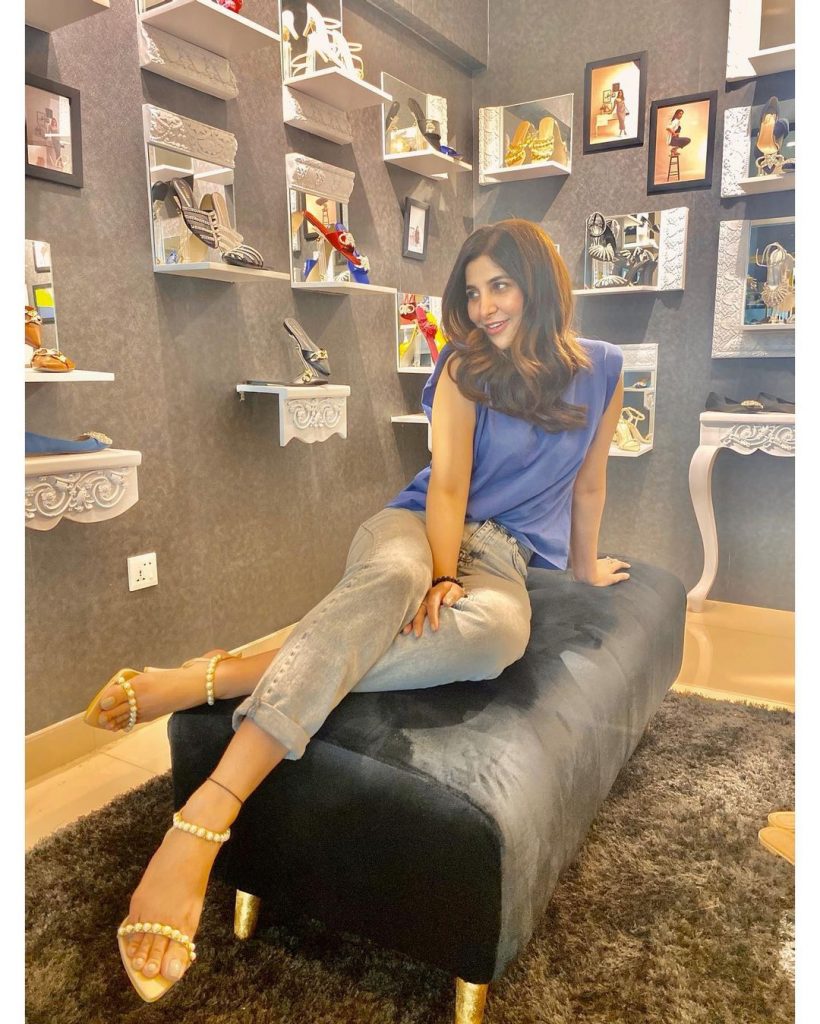 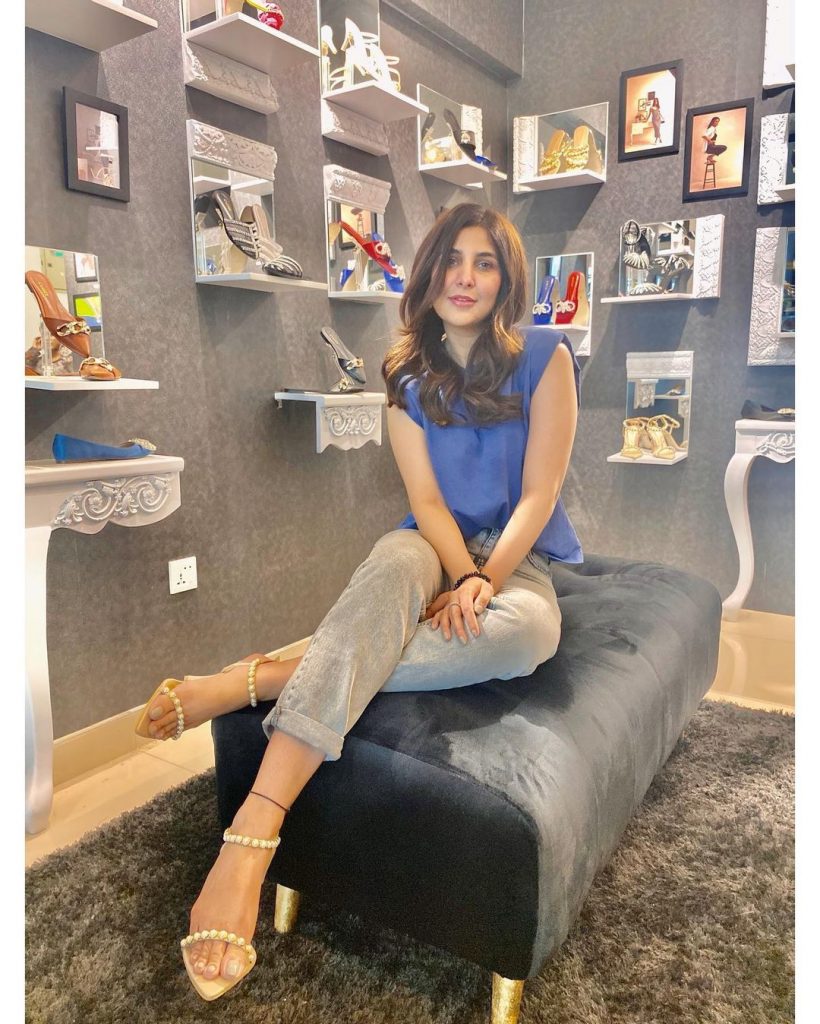 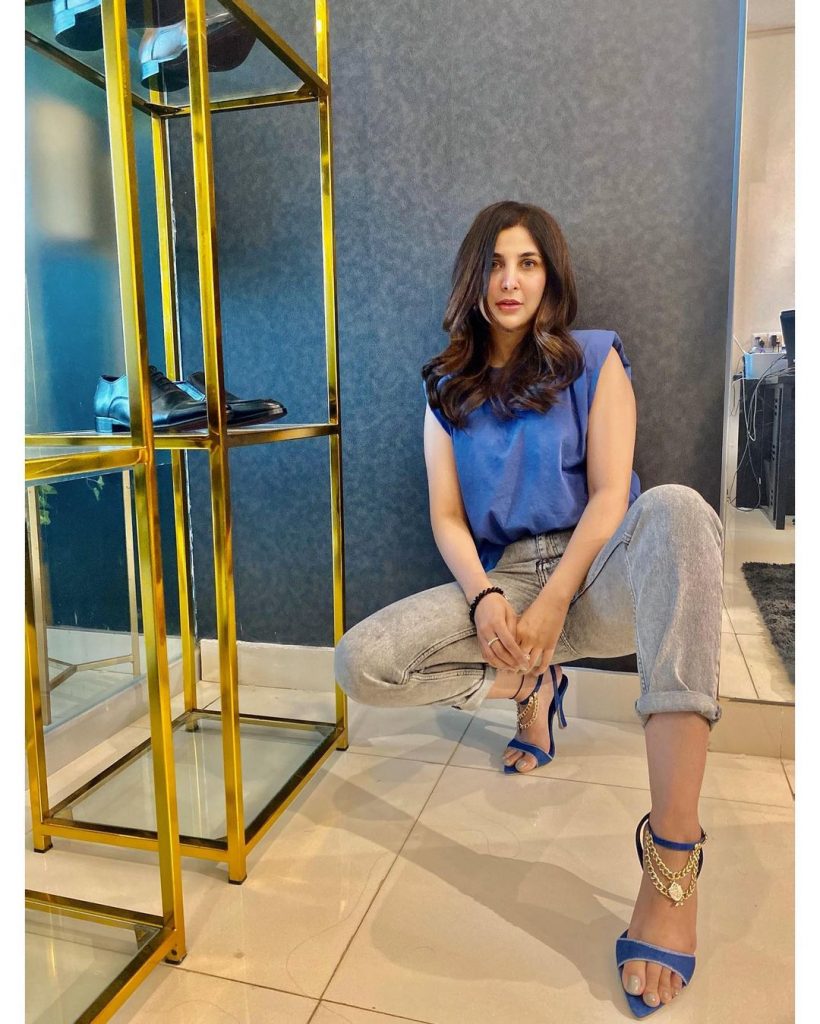 ‘Godzilla vs. Kong’ is on the Move again, Film Gets a New Date 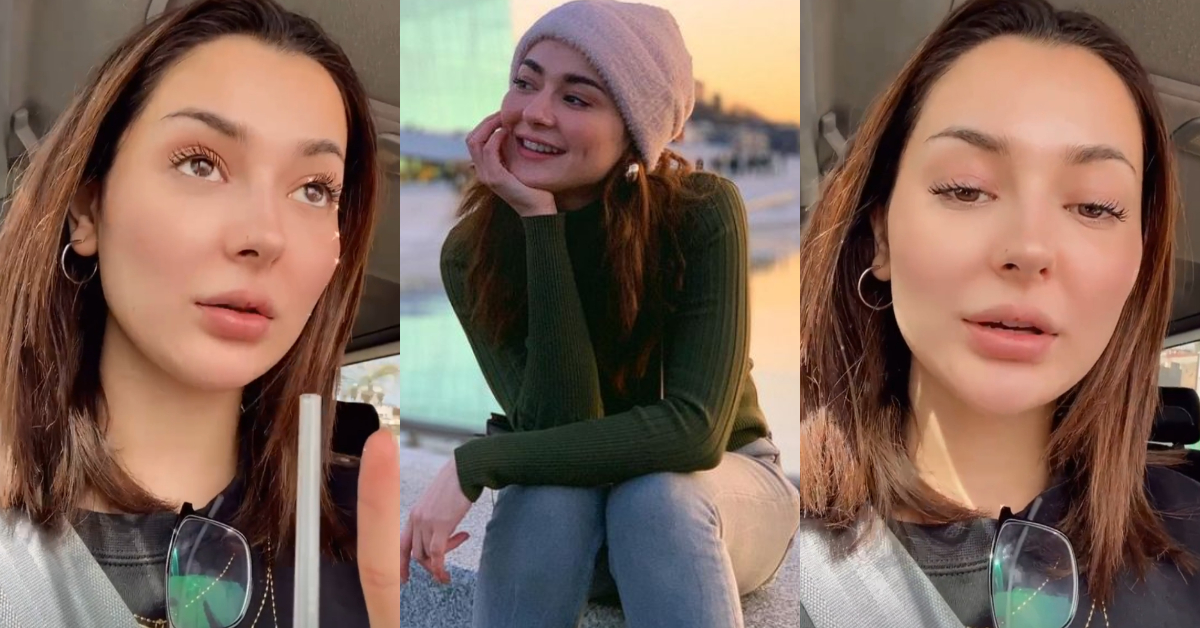 Hania Aamir Broke Down While Sharing How Trolls Affected Her