The e-commerce giant opened a convenience grocery store in London on Thursday that offers “just walk out” shopping — meaning customers don’t scan items or pay for them in store.

Instead, customers scan a QR code using the Amazon app when they arrive, bag the items they want to purchase, and leave.

Amazon said that technology placed around the 2,500 square foot store automatically detects when products are taken from or returned to the shelves. The items are then stored in a virtual basket. When shoppers leave the store, their Amazon account is automatically charged, and a receipt is sent via email.

The Amazon Fresh store in west London will be stocked with “by Amazon” own brand grocery products spanning fresh and hot foods, household goods, flowers and magazines, the retailer said.

“The Amazon Fresh store will offer customers everything they’d want from their local neighborhood grocery store with an experience that allows shoppers to simply take what they want and just walk out,” Amazon said in a statement.

Amazon owns the Whole Foods grocery chain, which has several locations in London and sells health food products. But Amazon Fresh is meant to reach different customers. A handful of the stores are already open in the United States.

“For Amazon it’s an iterative development that extends its reach in grocery but I think Amazon is on a long journey in grocery here,” he added.

This isn’t Amazon’s first effort in autonomous and cashier-less shopping. The company’s Amazon Go convenience stores use hundreds of cameras and proprietary AI technology to allow customers to walk in, grab a handful of items, and get an electronic receipt as they leave. 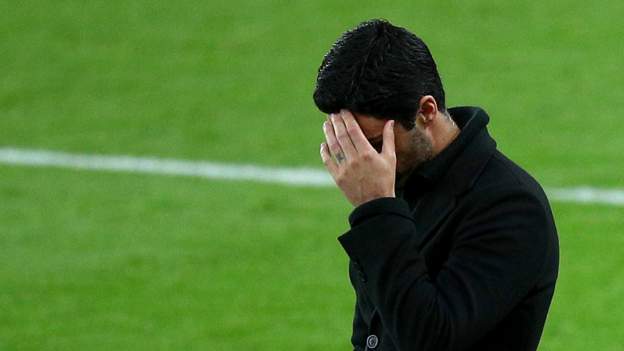 Arsenal ‘devastated’ by Europa League exit but where does club go now? 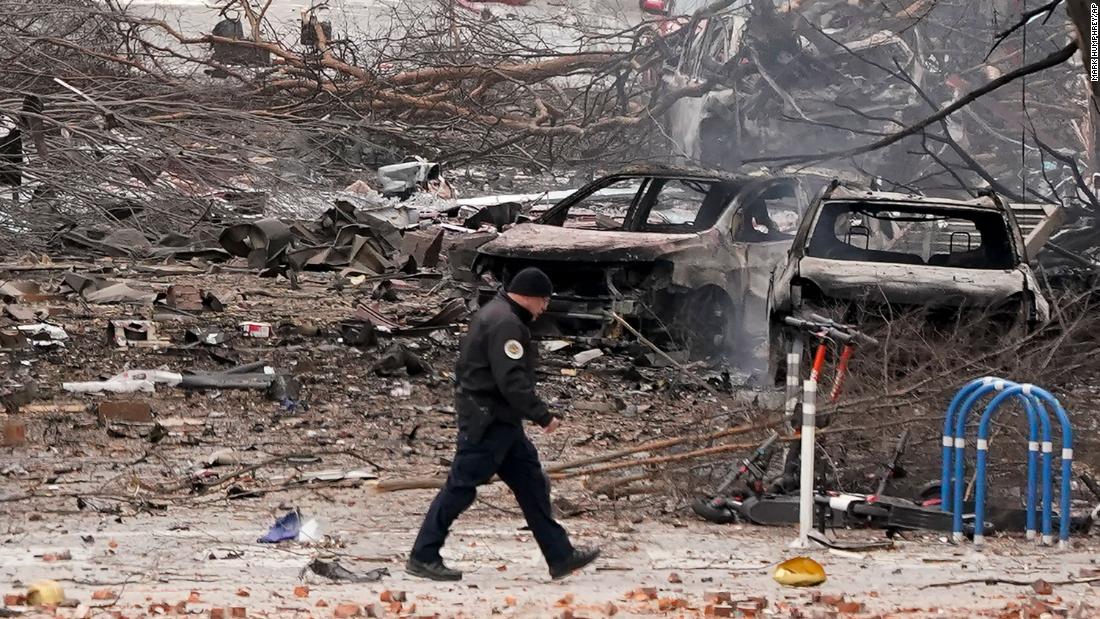