The bench also directed NAB investigation officer and prosecutor to appear before the court on the next hearing and adjourned the hearing till April 15.

The petitioner stated that he was not provided legible copies of the relevant record of the reference by the Accountability Court and (AC) then he filed an application for provision of the copies but the AC rejected the same application.

He also said the petitioner was charged by the AC-II Islamabad on 16-11-2020 along with other co-accused persons and he again filed an application and raised the issue of correction of the charge sheet and provision of the proper copies but the AC judge also rejected this application.

The petitioner contended that the impugned order with respect to the charge framed is against the letter and spirit of sections 221, 222, 223 and 225 of CrPC.

He prayed the court to declare that the impugned order with respect to charge framed is illegal and unlawful and direct the accountability court to reframe the charge against the petitioner as per law.

He also requested the court to declare that impugned order with respect to provision of proper copies of the document is illegal and unlawful and may direct the AC to provide the petitioner legible copies of all the record of the interim as well as supplementary reference. 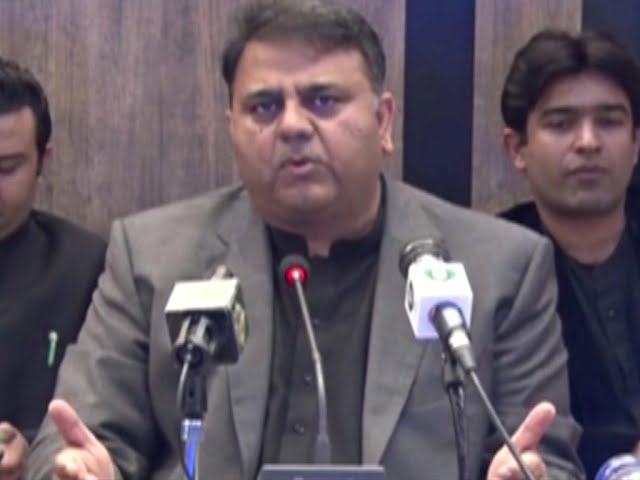 Talks with TLP to take place within the ambit of Constitution: Fawad – Pakistan