Dead Cells is one of those indie roguelikes that’s an enchanting mixture of various elements, coming together to forge an experience that keeps you coming back even as you get sent back to zero time and time again.

With that in mind, it’s hardly surprising that the title has just hit 5 million copies sold. You can even bring your friends and audience in on the action with Twitch integration options, something that makes the runs a lot more entertaining as you hang out with your bird companion and take on chat-fueled bosses. Big chunks of DLC have continued to add to the experience since release, so Dead Cells has remained relevant and fresh even as oodles of new roguelike metroidvanias pop up.

In Dead Cells, players navigate through a number of heavily stylized areas that have pixel pop to them. While it is in most respects a traditional roguelike where every run is completely fresh, there are aspects of meta progression from run to run as well, meaning you accumulate more options and power over time. Not only do you become stronger, but unlocking additional traversal tools means you can engage with the game in different ways, finding secrets and shortcuts as you gain abilities that let you handle aspects of each environment differently. Perhaps you can climb up on a previously unscalable wall or teleport from node to node. All of this blends in with serious ability and weapon selection that allow you to approach the dangerous areas on your own terms, while still pushing variety from attempt to attempt.

“Dead Cells is one of the more approachable and rewarding roguelikes I’ve encountered,” said Andrew Reiner in the Game Informer review. “Dying is never fun in games of this ilk, but the well-designed reward loop softens that blow and bolsters all subsequent runs, making the experience more about exploration and time committed than just player skill.” Dead Cells scored a big 9 on its initial release. 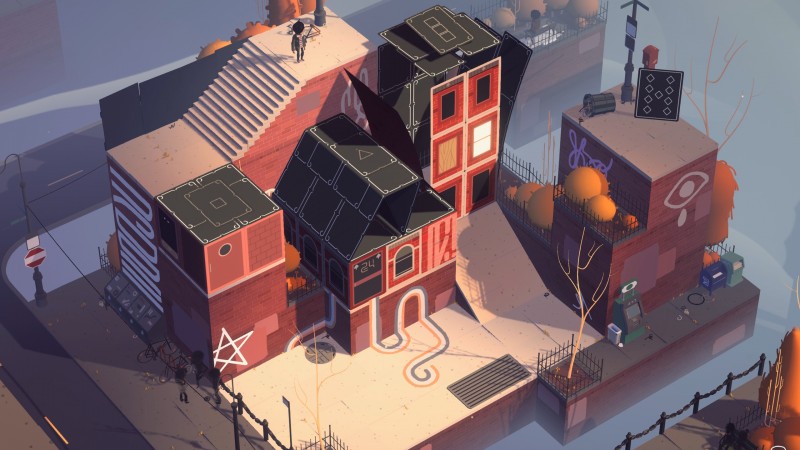 Where Cards Fall Is Coming To Switch And PC Early 2021 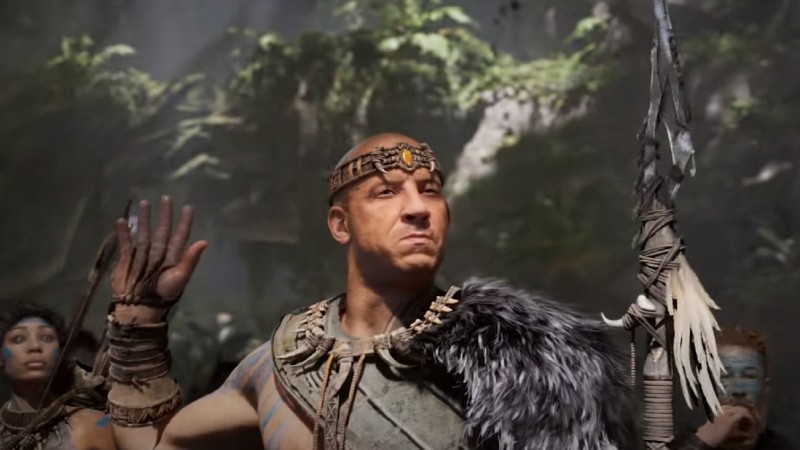 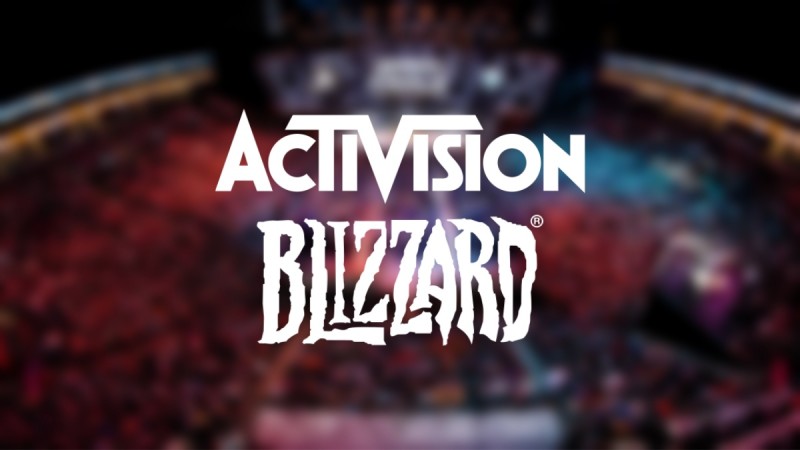 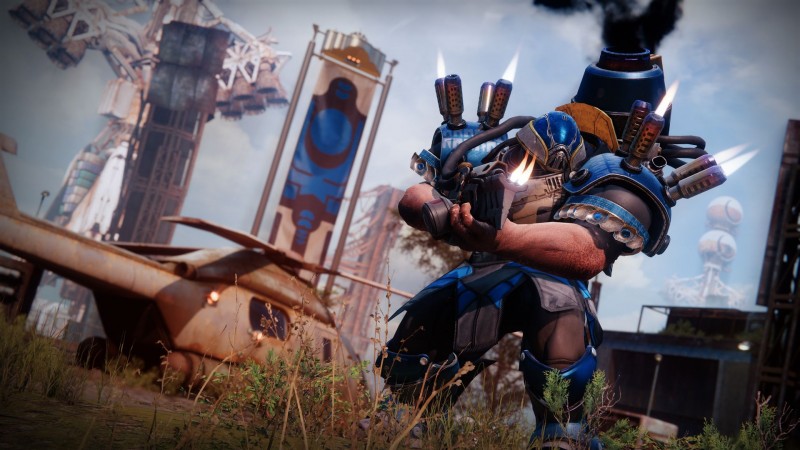