More posts by this contributor

In New York City, if you order a toasted bagel with cream cheese at a deli, you have to pay sales tax. Ask for that same bagel unprepared? You won’t. In Illinois, candy is subject to sales tax, but candy with flour is considered a regular grocery item. Meaning: A Kit Kat is tax-free, but M&Ms will cost you extra. And in Colorado, your daily coffee cup is considered essential packaging, while the lid is not, making it subject to a nonessential packaging tax.

These examples may seem trivial, but they illustrate the idiosyncrasies of sales tax — a fee consumers pay on their purchases that must ultimately be reconciled with the appropriate jurisdictions. Though sales tax is arguably the most complex type of indirect tax, businesses must also contend with other indirect taxes such as use tax, property tax and value-added tax (VAT).

Given the market needs for tax compliance, it’s somewhat shocking how poorly companies are being served by the majority of legacy software companies.

Such taxes may be easy to understand conceptually, but their calculation is convoluted in practice — particularly for sales tax, which is governed by more than 11,000 unique jurisdictions in the U.S. alone. There is no reliable methodology businesses can use to calculate annual remittances based on previous years’ accounting formulas because local tax code changes as much as 25% every year.

For large corporations, sales tax compliance drives sky-high financial planning and analysis spending, and small businesses face an even worse predicament because they can neither afford outsourced tax preparation nor have the expertise to handle this filing. No matter a company’s size, failure to pay the correct amount of sales tax can result in severe penalties and even bankruptcy.

Now, a new legion of startups is emerging to help companies manage the intricacies of indirect taxes, including TaxJar, Taxdoo and Fonoa.

Why does this matter now?

Smaller businesses have, until fairly recently, managed to limp through tax season by selling goods and services locally, and thus operating within relatively consolidated tax jurisdictions. But e-commerce changed this in at least two profound ways.

The first is that even the smallest businesses have transformed from simple brick-and-mortar ventures to complex entities transacting in multiple places online, including via their own storefronts and websites, third-party vendors such as Amazon and Etsy, and wholesale channels. Previously, a small business may have calculated a single type of sales tax — traditionally for storefront enterprises. Now, they may have to calculate different taxes across an increasing number of channels and their resulting tax codes.

Second, e-commerce expanded companies’ geographic reach, allowing them to sell across state and country lines. Until recently, this was an unqualified advantage to small businesses, which benefited from outdated laws requiring most businesses to pay taxes only where they had established nexus, or physical presence. But the 2018 Supreme Court case of South Dakota v. Wayfair put an end to that, with the court ruling that businesses with digital revenue levels above a certain threshold must pay taxes in all states and municipalities in which they sell.

To a large extent, businesses have met the resulting increase in their tax obligations either sloppily or not at all. But the economic fallout from the pandemic is making such noncompliance far less tenable as state and local governments face fiscal shortfalls. With states traditionally relying on sales tax as a primary source of revenue (second only to federal receipts), local governments are beginning not only to enforce their tax codes more vigilantly but also to create new laws that broaden the scope of taxable goods and services.

Given that the financial losses of the pandemic are projected to extend for years, it is unlikely states will revert to their previously relaxed standards of enforcement. Instead, it is far more plausible that COVID-19 will prove an opportunity for states to find new ways to capitalize on sales taxes related to e-commerce. 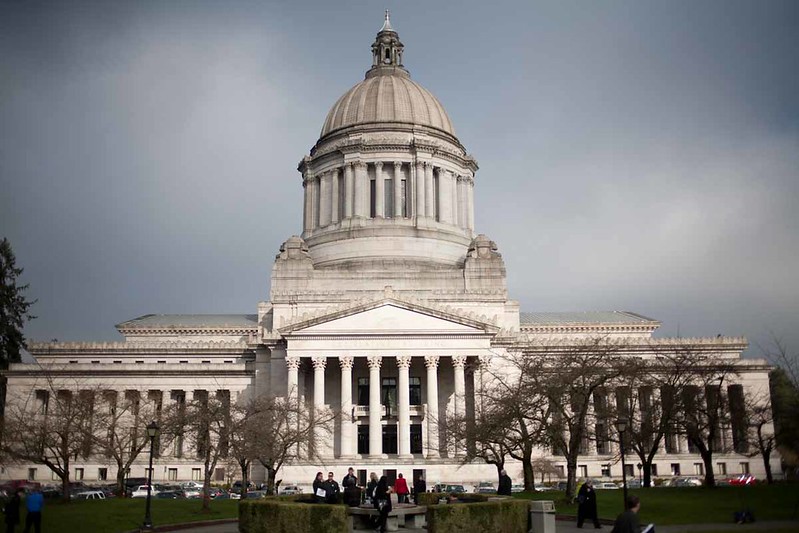