Even Brooks admitted Monday that his campaign launch rally in Huntsville, Alabama, would not be quite so hyper. But he built the foundation for his run on proven falsehoods just the same.

“In 2020, America suffered the worst voter fraud and election theft in history,” Brooks said, claiming no other candidate for the US Senate had stood as strongly as he had alongside Trump. Channeling his hero, he slammed “weak-kneed RINOs,” the “fake news media” and “radical socialists.”

Multiple courts, including the US Supreme Court, rejected the ex-President’s claims of election cheating. Even Trump’s own Justice Department said that there was no widespread electoral fraud last year. In a new court filing, lawyer Sidney Powell, who is facing a defamation suit from electoral infrastructure firm Dominion Voting Systems, said reasonable people would not accept her claims of voter fraud made on behalf of the ex-President as fact.

Brooks, who figures to have a strong chance of winning the GOP nomination and the Alabama seat, given Trump’s fervent support there, launched his effort alongside Stephen Miller, the hardline former White House official who authored many of the ex-President’s tough immigration policies.

“Nobody over the last four years has had President’s Trump’s back more than Mo Brooks,” Miller told the crowd. “But now, I need you to have his back.”

Brooks, who is running for the seat long held by retiring Republican Sen. Richard Shelby, a classic old-school conservative, was not the only member of Trump’s army targeting the Senate on Monday.

Former Missouri Gov. Eric Greitens, who also fanned false claims about election fraud, and who had resigned amid allegations of sexual and campaign misconduct, announced a bid for the seat of retiring Sen. Roy Blunt.

Greitens opened his campaign on Fox News and said he was running to “defend President Trump’s America First policies.”

The new recruits for Trump’s efforts to demonstrate his continuing hold on the GOP showed their stripes as the ex-President made a parallel bid to dismantle the democratic safeguards that confirmed his loss in Georgia last November.

Trump on Monday endorsed GOP Rep. Jody Hice for Georgia secretary of state — after attacking the incumbent, Brad Raffensperger, who had stood firm against Trump’s pressure on local officials to rig vote counts.

Hice has falsely claimed that there were multiple examples of fraud in Georgia, the key state that handed Democrats control of a 50-50 Senate in runoff elections in January.

Other outspoken pro-Trump Republican candidates are considering or have launched Senate campaigns in states such as Ohio and Pennsylvania where more GOP incumbents are retiring. Proteges of the ex-President are lining up challenges against some of the 10 Republicans who voted to impeach him for inciting an unprecedented and deadly insurrection designed to destroy basic US democratic principles.

The former President signaled to potential GOP candidates the price of his endorsement when he reemerged at the Conservative Political Action Conference this month, where he warned that Republicans needed to back an end to mail-in voting and called out GOP lawmakers who had voted to impeach him by name.

The former President’s shadow in 2022 will ensure that yet another election will be dominated by his pernicious claims that voting in America is corrupt — with all the consequent damage to US democracy that brings.

Trump’s unending campaign of lies coincides with an effort across multiple states by local Republicans to suppress votes and reverse voting methods that resulted in a record turnout and his clear defeat in November.

The rededication of the party to Trump’s populist nationalist creed — characterized by House Minority Leader Kevin McCarthy’s visit to Mar-a-Lago earlier this year — helps explain the drive to make it more difficult for Democrats and minority voters to get to the polls.

The GOP could have rejected Trumpism and tried to broaden its appeal to win over more voters. But it doubled down on the “Make America Great Again” themes that lost the House, the Senate and a reelection race in Trump’s single term — so may need to attempt to muffle the voice of the majority of the nation that rejected the ex-President.

While the strategy may make sense in a base turnout election, it does pose questions for Senate Minority Leader Mitch McConnell, the Kentucky Republican who strongly repudiated Trump’s behavior on January 6.

The influence of the ex-President threatens to deliver a slate of radical candidates that in some scenarios could make it tougher for Republicans to win swing states — in elections that history suggests should be tough for first-term Biden. The announcement by Greitens had been feared by the GOP establishment amid worries he could put a safe Republican seat at risk in 2022. The former governor’s run is stirring some dark memories among conservatives of Todd Akin’s 2012 loss to Democrat Claire McCaskill in Missouri.

Still, McConnell, as always with a shrewd eye on power, hedged by voting to acquit Trump in the Senate impeachment trial that took place after the former commander in chief had left office. And with typical transactional pragmatism he has signaled that he will seek candidates who can win — from whichever wing of the party they hail — for the midterm elections.

A test of Trump’s power

Trump’s attempt to project his considerable enduring power in the Republican Party through the opening exchanges of primary races could help him build a case for a fresh presidential election campaign himself in 2024. Or it may enable him to perform a kingmaker role with wannabe GOP White House candidates jostling to serve as heir to his faithful base voters.

Potential candidates thought to have White House ambitions, such as Sens. Josh Hawley of Missouri and Ted Cruz of Texas, are loud advocates for Trump. Others, such as Sen. Marco Rubio of Florida, have built bridges with the ex-President’s voters. And Florida Gov. Ron DeSantis is enjoying attention as a potential successor to Trump in holding the “America First” banner after throwing open his state before the end of the pandemic.

The former President’s aggressive strategy will also test whether his aura is enduring — or if his time out of the spotlight will begin to erode his influence.

At the same time, it will show whether there is any lane left in the GOP for Republican candidates who rejected his false 2020 reality.

Brooks and Greitens are not the only Trump lite candidates to borrow the ex-President’s aura to bless a new Senate primary campaign.

“I think over time we’re going to see studies come out that evidence widespread fraud,” Mandel told WKYC television. “But I think when we look back on this election, we’ll see in large part that it was stolen from President Trump.”

His camp has vowed to unseat the third-ranking Republican House leader, Liz Cheney of Wyoming, in a primary race after she repelled a challenge to her leadership role by Trump supporters after voting for his impeachment.

Rep. Adam Kinzinger of Illinois, unlike a majority of his House GOP colleagues, sharply criticized Trump’s assault on American democracy in January. He has already drawn a primary challenger for his pains.

Signing off her announcement video, she uttered a statement that was far closer to the truth than much of what is said by the ex-President’s foot soldiers.

“It’s our party now, it’s our movement and it’s America First,” she said. 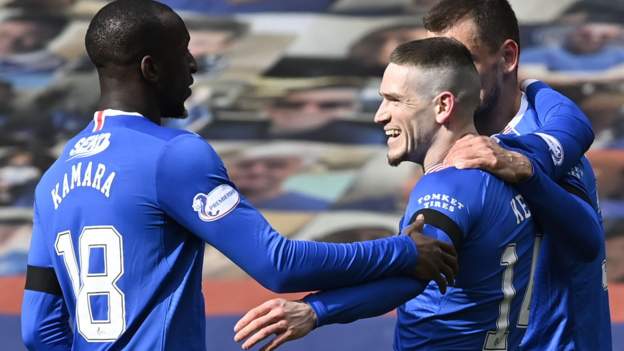 How Much Money Is Your Hair Worth? 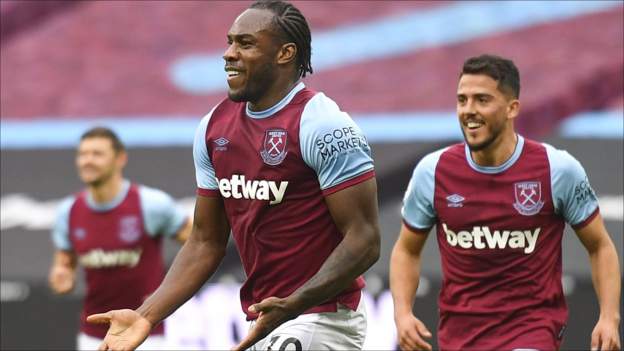 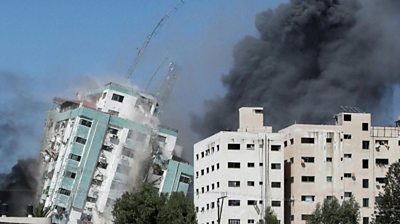