Wireless power transmission has been the stuff of science fiction for more than a century, but now PowerLight Technologies is turning it into science fact … with frickin’ laser beams.

This is much more than a lab experiment: Gustafson said his company, which is headquartered in Kent, Wash., is wrapping up a $9.5 million demonstration project for the U.S. Naval Research Laboratory.

In 2019, PowerLight showed that its power-beaming system can transmit 400 watts of power — enough to fire up an array of lights, laptops and a coffeemaker. In 2020, it followed up with a demonstration of a lightweight power receiver suitable for drones. The project proved to the Navy’s satisfaction that PowerLight’s laser system could be operated safely without endangering people who get in the beam’s way.

Gustafson hopes PowerLight’s success will clear the way for an even more ambitious project, aimed at developing a system good enough for military field operations. The goal is to transmit at least 1,000 watts of power over a distance of a kilometer (0.6 mile) or more. If PowerLight gets the Pentagon’s go-ahead, the project could bring in more than $10 million over the course of the next few years, Gustafson said.

“That is a really big step up for the company,” he said.

PowerLight, which was previously known as LaserMotive, has taken a lot of big steps over the course of a decade. In 2009, the company won $900,000 in a NASA-sponsored contest to power up cable-climbing robots. Most of the work it’s been taking on since then has been for the military.

One project, for example, involves transmitting laser energy via optical fiber rather than over the air.

“Our stakeholders and development partners are telling us that there are important technology deployment challenges that can be uniquely solved by a fiber-based solution — such as those related to undersea power, electrical isolation, EMF-free power distribution and light-weighting of electrical transmission,” Bob Zak, PowerLight’s chief operating officer, told GeekWire in an email.

Whether the system uses optical fiber or free-space laser beams, the basic concept is the same: Electricity powers up the laser transmitter, and the receiver converts the laser light back into electricity.

“For those systems, to be able to do more than one thing is a very big deal,” he said. “You can have this high-kilowatt laser that’s able to cause destruction, but it would also be able to be used — and likely, much more frequently — to deliver power over long distance.”

Keeping drones up in the air continuously is the most obvious application for power beaming. One of PowerLight’s early experiments (under the LaserMotive brand) involved using a laser beam to run a quadcopter for more than 12 hours straight.

But that’s not the only application: Beamed energy could power autonomous ground vehicles, or provide a temporary power source on the battlefield or in a disaster area. It could even be used to transmit power wirelessly from a solar or wind energy facility to a central grid.

“Probably one of the best examples that crosses military and commercial is the rollout of 5G and 5G-enabled devices,” Zak said.

“Speed of deployment is just as important for a company trying to gain an advantage in the 5G rollout as it is in the military,” he explained. “You’re trying to move with speed in difficult environments for wired power — whether that’s an urban environment, because of regulatory permits, or because it’s really hard to get power quickly in certain locations.”

Because power beaming has so many science-fiction overtones, it’s only natural to consider using the technology to charge up rovers on the moon or Mars. Gustafson said PowerLight is talking with space companies about the idea.

“They’ve approached us on teaming up on proposal opportunities to support the NASA requirements for powering rovers on the moon, for mining for water,” he said. “They want to be able to harness solar power on the moon … and beam that remotely to rovers, and ultimately to other types of assets that could promote communications and sustainable operations on the moon.”

The mere idea of beaming power to moon rovers may sound out of this world, but Gustafson and his team have their feet firmly on the ground when it comes to PowerLight’s finances. So far, they’ve been able to fund operations primarily through their military contracts.

Gustafson said PowerLight has brought in roughly $6 million in private investment to date, and is getting ready to close a $2 million convertible-note round, mostly financed by existing investors. That’s kept PowerLight’s workforce on an upward trajectory, even during the coronavirus pandemic.

“With a mix of full-time and a couple of contract folks, we’re right at about 20 people, and growing,” Gustafson said.

For now, PowerLight may be laser-focused on military applications. But Gustafson expects the breadth of the company’s business to spread out dramatically in the years ahead.

“It’s becoming more real, in terms of the demonstrations that are now leading to operationalization, leading toward more engagement with industry and the idea of being able to connect more assets — to incorporate sensor networks, communication networks, autonomous vehicles,” he said. “We certainly see the idea of a crawl-walk-run strategy.” Thoughts on “The Theory and Craft of Digital Preservation” – ~ajroach42.com – I’m Andrew. I write about the past and future of tech, music, media, culture, art, and activism. This is my blog. 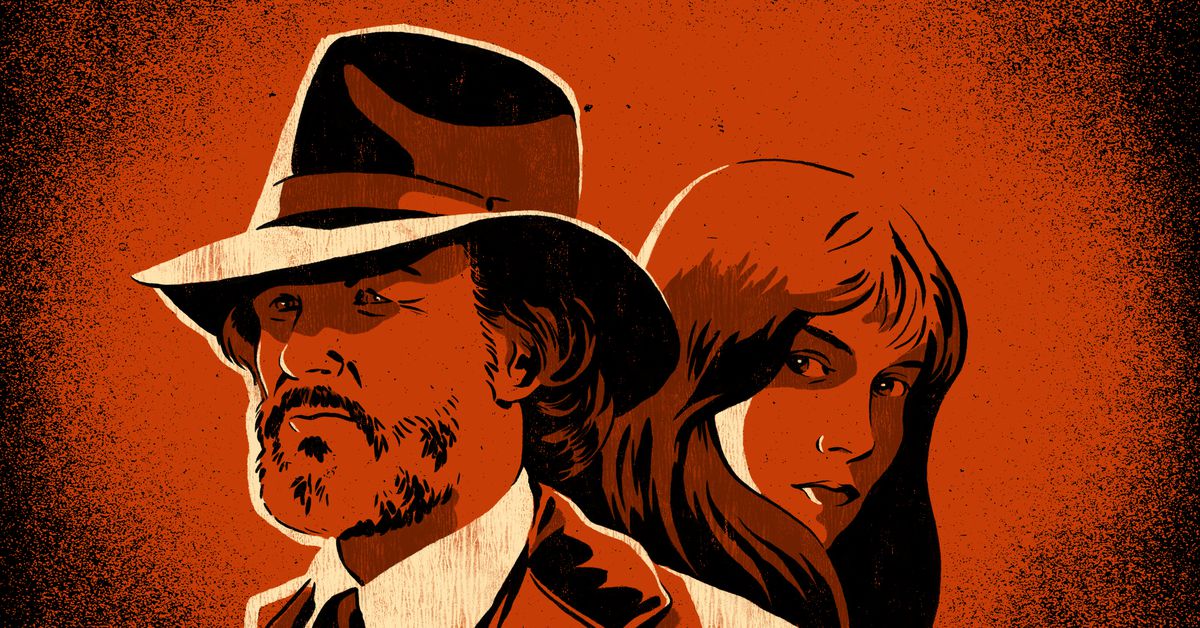