BRUSSELS: European Union leaders are ready to boost cooperation with Turkey if a “current de-escalation is sustained”, they said in a video summit on Thursday following a spike in tensions.

The bloc is looking to plot a way forward after ties with its strategic southeastern neighbour nosedived last year over Ankara’s gas exploration in the eastern Mediterranean.

“Today, we have a clear framework and we hope, we really hope, it will be possible to improve the relationship with Turkey,” said European Council president Charles Michel.

“But we remain cautious and remain careful.”

The summit conclusions said the EU was ready “to engage with Turkey in a phased, proportionate and reversible manner to enhance cooperation in a number of areas of common interest” and leaders could take further decisions in June.

But that was only if “the current de-escalation is sustained and… Turkey engages constructively”.

On the table is the prospect of meeting Turkish ambitions for top-level talks, preliminary moves to modernise a customs union and progress towards a potential liberalisation of visa rules.

Michel said EU chiefs were in contact with the Turkish authorities “in order to pay a visit, probably in April”.

But the conclusions also said the EU was prepared to impose sanctions “to defend its interests and those of its member states” if Ankara backtracks.

Turkey, in the wake of the summit, dismissed the EU’s “narrow-minded” demands, but pledged to respond to gestures from Brussels with “positive steps”.

“Even though the need for a positive agenda was stressed, it was found that the report was written from a unilateral point of view,” the Turkish foreign ministry said in a statement.

The EU’s carrot-and-stick approach comes as it tries to build on recent conciliatory moves from Turkish President Recep Tayyip Erdogan and after it put on hold sanctions over drilling in Cypriot waters.

The bloc has been encouraged by the resumption of talks with Greece over a disputed maritime border and plans to restart UN peace efforts for divided EU member state Cyprus.

But leaders remain deeply wary of Erdogan and there are major concerns over Ankara’s recent moves to shut down an opposition party and its departure from a treaty on violence against women.

“We need contacts with Turkey at all levels and also to talk about both the controversial, and common interests,” German Chancellor Angela Merkel said.

“We are now taking a first step and giving a mandate to further develop relations and then want to take decisions in June.” 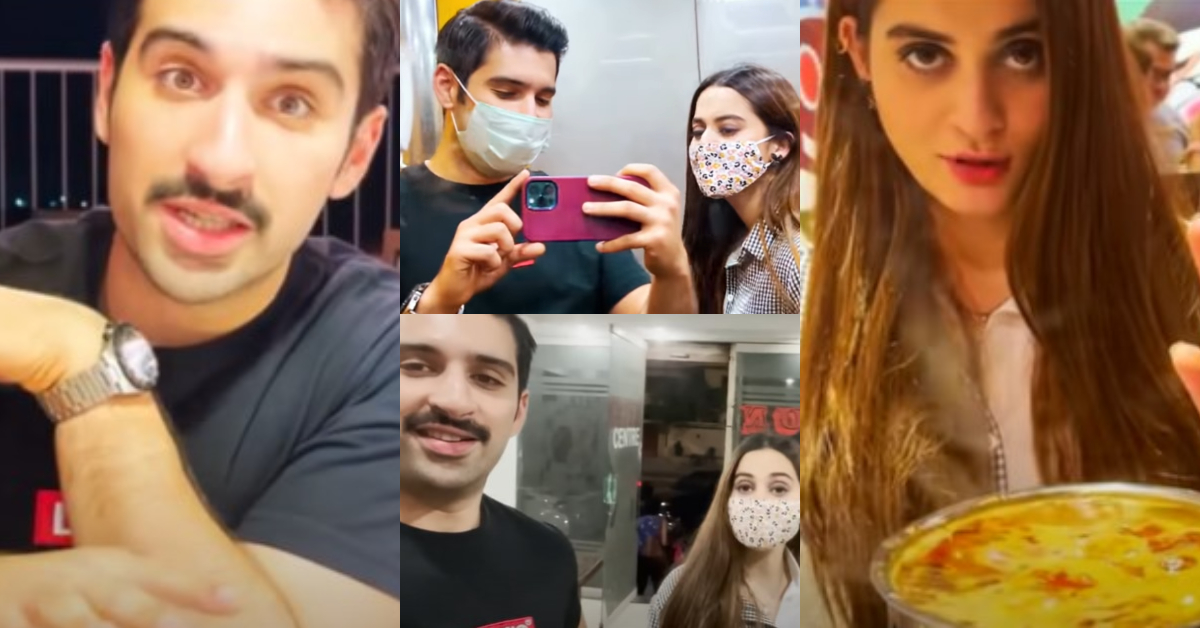 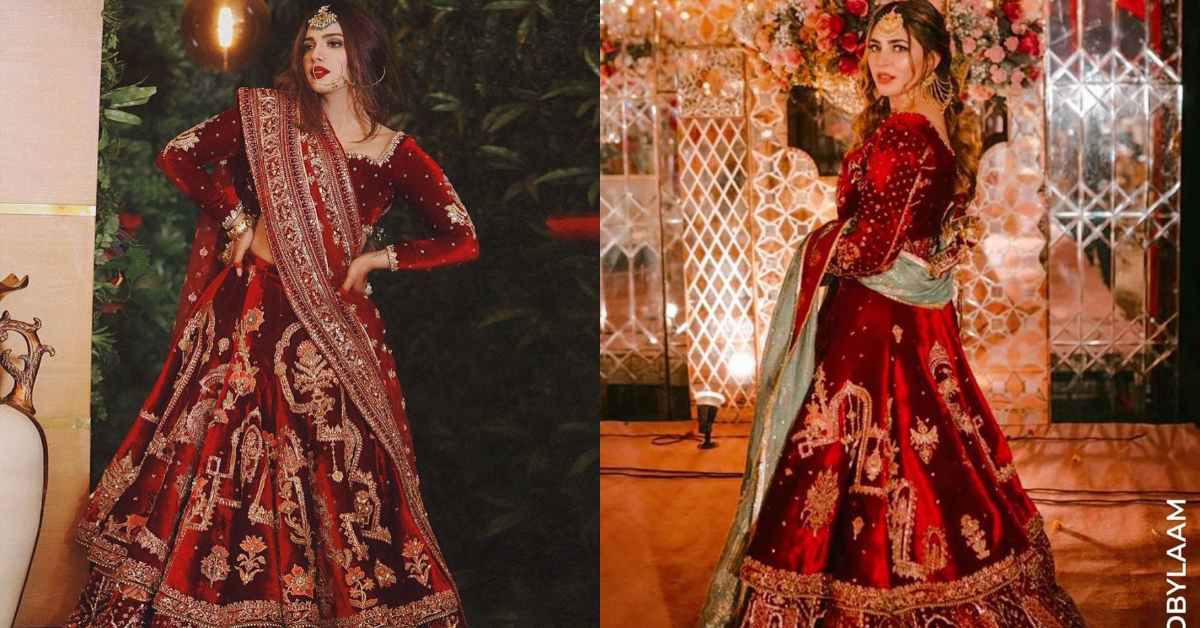 Sonya Hussain Or Naimal Khawar? Who wore It Better