Dr Khalid Maqbool Siddiqui, Convener MQM-P addressing a public meeting at Nishtar Park to mark the foundation day of the party demanded that new provinces should be carved out in the country on the basis of population.

Siddiqui said that government should hold new census by allocating the funds and carryout the delimitation of constitutes as per new census.

Aamir Khan, Deputy Convener MQM-P addressing the public meeting said that the mistake of the party is raising the voice for oppressed and middle class people of the country. He said that workers of no political party suffered like MQM-P, who were even killed extra judicially.

Party leader Kanwar Naveed Jameel said that biased government of PPP in Sindh didn’t want to even supply drinking water to Karachi and also complained to federal government for not doing justice with the people of Karachi. He also criticised quota system in Sindh and deplored that even people of urban centres have not been given jobs as per the quota.

He said that our members of provincial assembly elected the candidates of party to Senate by foiling all the conspiracies. He vowed to win local government and next national assembly elections like Senate.

Party’s Senator Faisal Sabzwari said that MQM-P is the reflection of representation of common man in national and provincial assemblies.

He said that chief minister of Sindh would be elected from the urban parts of the province once the population of these areas is counted accurately. 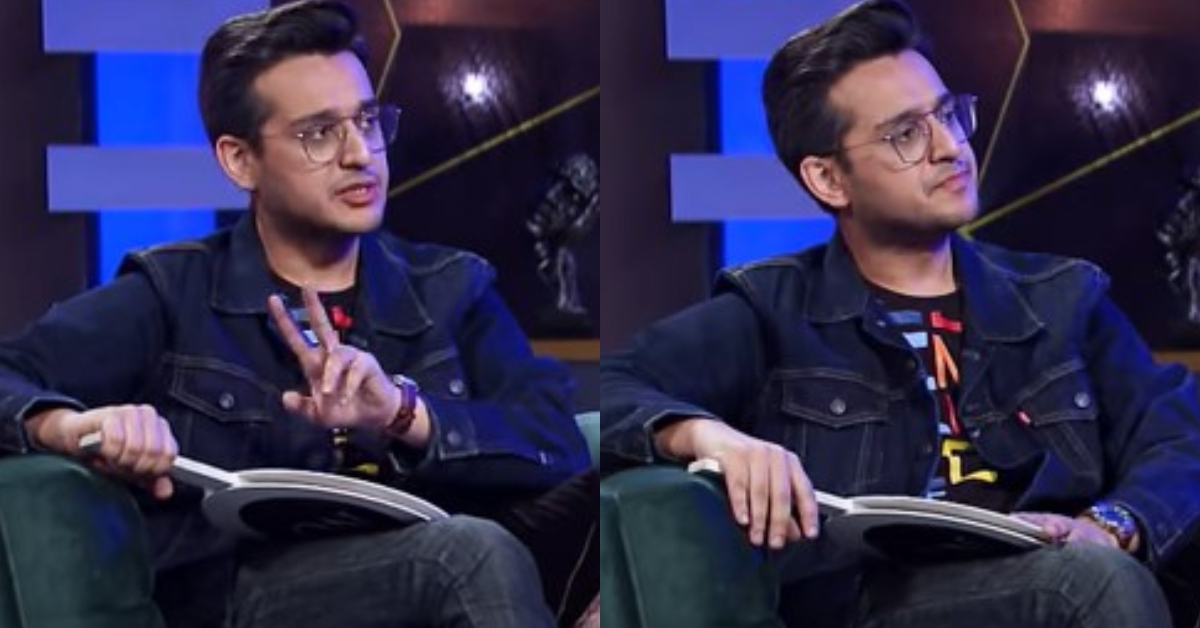 The Funniest Tweets From Parents This Week (July 25-31) 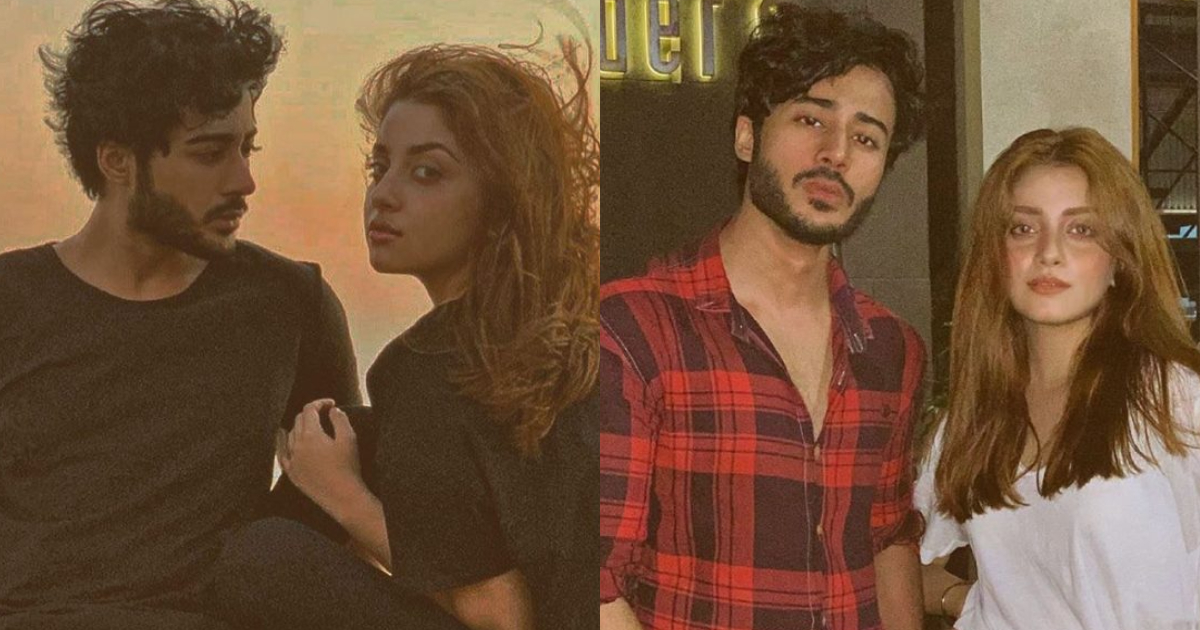 Is It The End For Alizeh Shah And Noaman Sami