GILGIT: At least six people were killed and seven others sustained bullet injuries in a gun attack on a passenger coach in Gilgit on Thursday.

According to the details, the passenger bus was on its way when unidentified armed men opened fire on it near the Niltar Pine area of Gilgit. Resultantly, six passengers were killed on the spot. After being informed, police and rescue officials rushed to the scene and shifted the bodies and the injured to the hospital.

Police said that the passenger coach was on its way to Niltar Bala when unidentified armed men stopped the vehicle and opened indiscriminate fire on it. ADR Act, 2017: Panel of neutrals to be reduced to seven 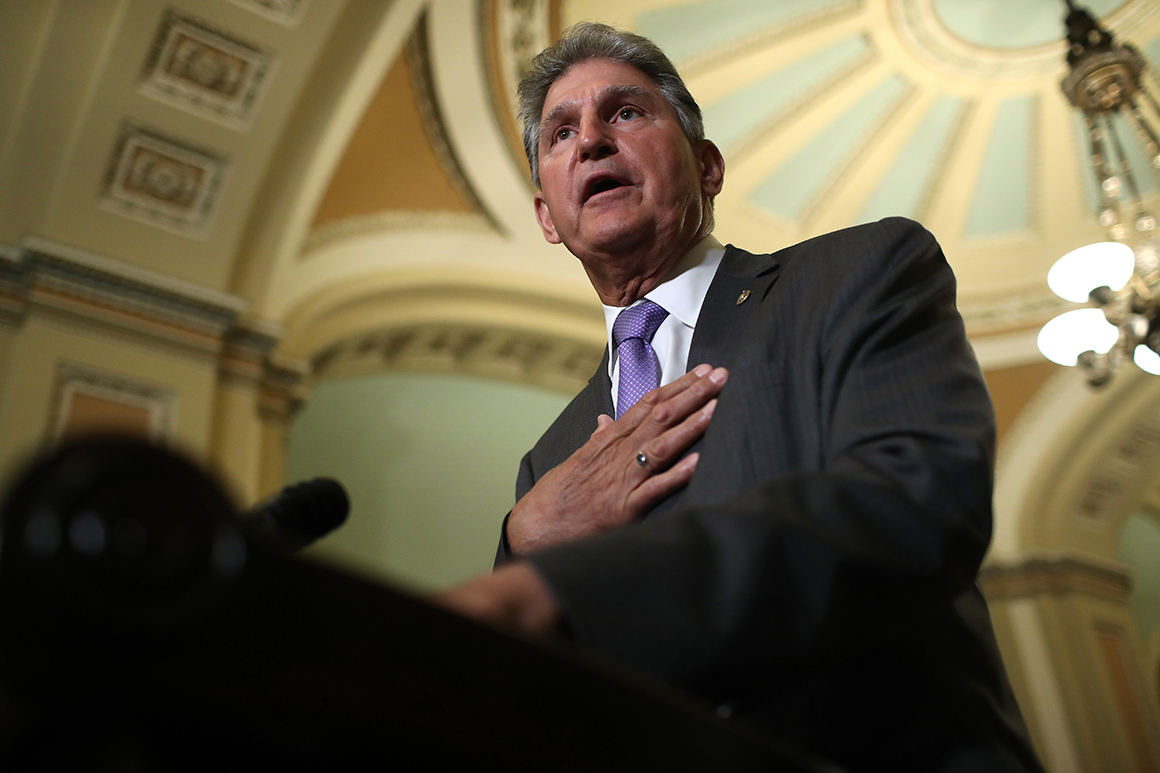 ‘The Democratic version of John McCain’