BTS’  newly released song ‘FILM OUT’ has received more than 280 million views on YouTube. in less than 24 hours, marking another solid hit from the K-pop boy band.

‘Film out,’ is co-written by Jungkook with Japanese pop-rock act Back Number, is the group’s first official release since their best-selling album, BE.

The song also serves as the theme song for the upcoming Japanese film Signal the Movie Cold Case Investigation Unit, which is a remake of a Korean drama with the same name.

The three-minute song’s theme is based upon being lost or not being able to save something or somebody.

The video features the septet – RM, Jin, Suga, J-Hope, Jimin, V, and Jungkook thinking about the memories that were created together in a white-themed house before they fade into distant ones.

While the lyrics reflects about the sentiments of longing for someone:

Meanwhile, the BTS fandom ARMY is is making sure that people stream FILM OUT to break all previous records.

So we might see a new record made by BTS in near future. The international K-pop sensation Bangtan Boys already has a few to their credit!

And with FILM OUT #BTS is trending globally once again!

wow it's really crazy this MV film out from the lyrics, the meaning, the sound, the visuals really drive me crazy, indeed JEON JUNGKOOK is the genius rabbit ARMY, wow this song is really beautiful, the sound really makes me crazy #FilmOutbyBTS #maknae #BTS_twt pic.twitter.com/W97EWv3Pm7

Not a single piece of detail is ever missed by ARMY in BTS’s videos!

Look at the hourglasses, looks like Jin is in other world in another time😟#FilmOutbyBTS #BTS_twt pic.twitter.com/Ufs6Amkc7D

the whole mv is a big BIG masterpiece and a wallpaper itself. @bts_bighit #BTS_twt #BTSARMY #FilmOutbyBTS pic.twitter.com/yOjXlwGg1P

I am blown away with the artistry of Bangtan Universe. It's so magical and heartbreaking at the same time. Bittersweet. #FilmOutbyBTS #FilmOut #BTS_twt pic.twitter.com/8b7Vabzqto

The post BTS’ ‘FILM OUT’ Gets 280 Million Views In Less Than 24 Hours appeared first on Oyeyeah. 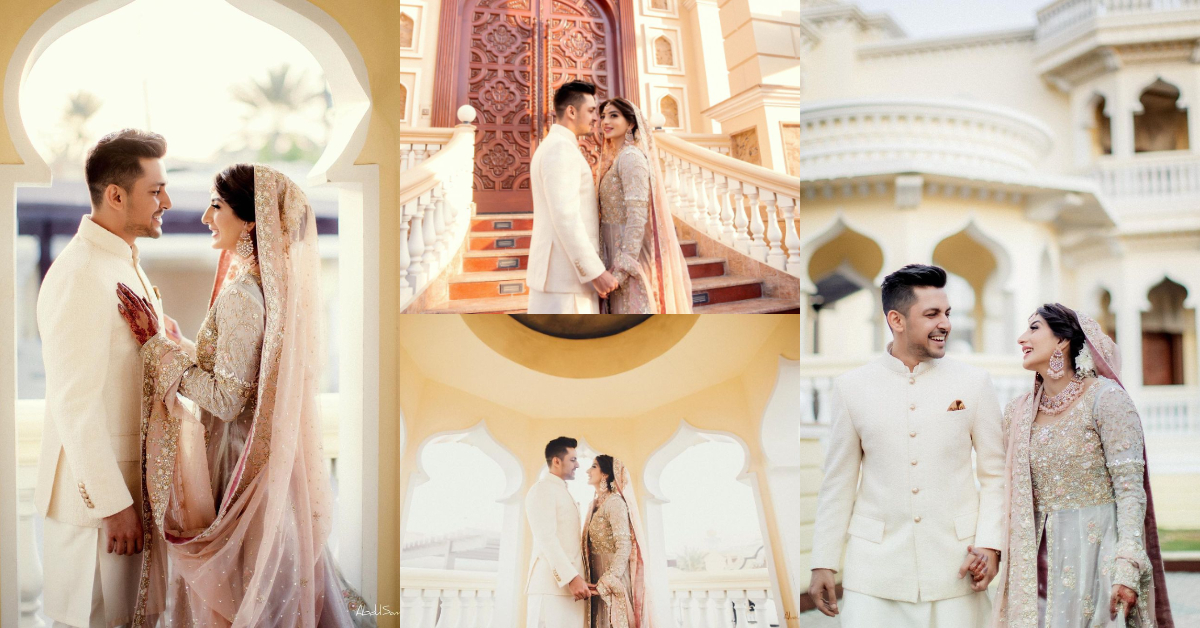