The FFS’s national council said it “reaffirms that the conditions for holding the next legislative elections of June 12 have not been met and that the elections do not constitute the solution to the multi-dimensional crisis that the country is experiencing”.

“Consequently the FFS cannot participate in this election,” it said in a resolution seen by AFP.

The Hirak movement broke out in February 2019 in outrage at then-president Abdelaziz Bouteflika’s bid for a fifth term in office.

The ailing strongman was forced to step down weeks later, but the movement continued with demonstrations, demanding a sweeping overhaul of a ruling system in place since Algeria’s independence from France in 1962. 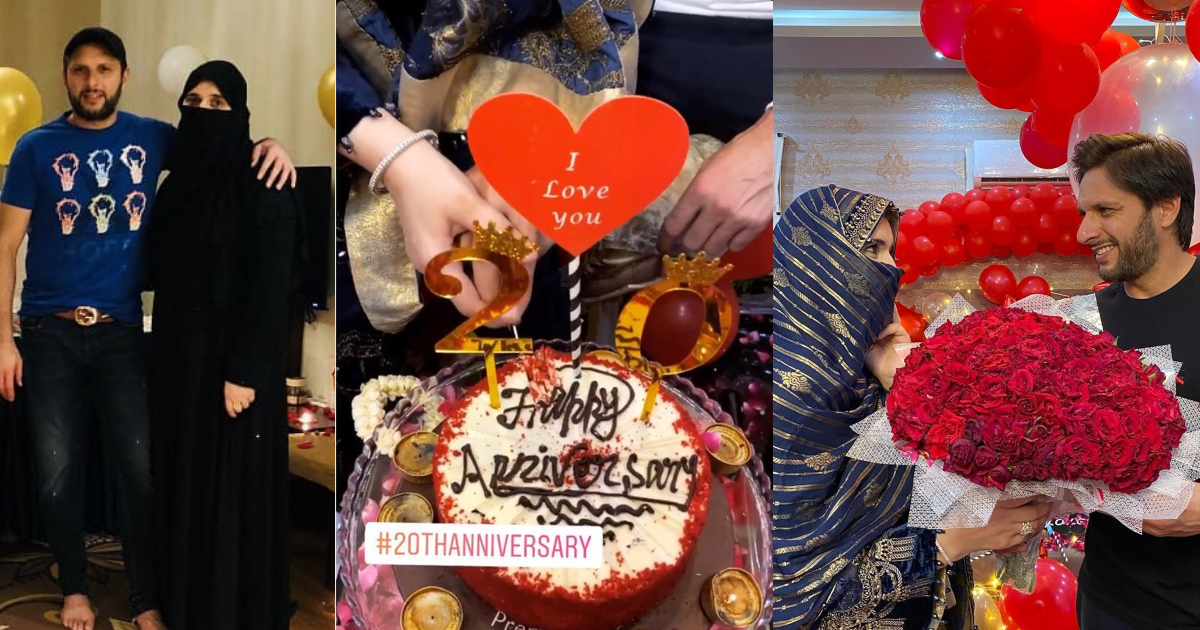