According to Internet memes, Super Mario, the mustached video game plumber, was going to be dead the day after March 31. In other words, on April Fool’s Day.
The rumors are of course wrong. Nintendo is just halting sales of a greatest-hits collection of Super Mario titles, and removing a special Mario game from its download store. That’s not death: that’s barely a vacation for Mario, who had five games release last year, plus more scheduled for this year.

There is one bit of irony about the rumors of Mario dying. Mario has perfected dying! He dies for a living! He eats and breathes dying!

Dying is easy: living is harder.

The special games were for Super Mario’s anniversary: the dad bod hero has been running (and jumping) for the last 35 years. (More if you start the clock not with Super Mario Bros. in 1986 but Mario’s debut Donkey Kong in 1981.)

In 1980, Nintendo was a Kyoto, Japan, toy company branching into the arcade game market. It planned a Popeye game tied into an upcoming film to break into the rich American marketplace, but its license was delayed.

The human villain Bluto was reimagined as a garage-sized gorilla puzzlingly named Donkey Kong. Popeye, now with a hat and a dark mustache instead of spinach-built forearms, was called Jumpman. Donkey Kong was shipped to a Seattle-area warehouse, where thousands of unpopular Nintendo arcade cabinets were waiting to be rejiggered with a better game.

It was too late to rename Donkey Kong, but the American staff wanted a better name for its protagonist than “Jumpman.”

The word “Nintendo” is usually translated to “leave luck to heaven.” Before Nintendo made games and toys it made cards for gambling dens. That name reflected the philosophy of many gamblers: let the fates decide.
The fates, on that day Jumpman needed a new name, sent in a man named Mario who jumped up and down. Mario Segale was their landlord, and he was angry the upstart company was late on the rent. As Mario’s feet struck the warehouse floor over and over, so did inspiration. Jumpman was discarded for Mario. (A few years later, Michael Jordan would become a different Jumpman.)
Donkey Kong made Nintendo hundreds of millions of dollars, and spawned spinoff games both for hero and villain. Nintendo’s home console the NES launched nationwide in 1986 with Super Mario Bros. The rest is history: soon Mario’s face was the next best thing to Santa Claus’.
A good time now is not the same as a good time in 1986: it’s far easier now. Super Mario Odyssey, a 2017 release for the still-sold-out Nintendo Switch, features an “Assist Mode” where blue arrows point Mario in the right direction. If Mario simply stands still, he regains lost health. Compare this to original-recipe Super Mario Bros., whose tame first level nonetheless killed more Marios than Bowser (Mario’s archrival, a fire-breathing turtle) ever did.

Modern Mario games are more about the experience than the challenge. What were blindfolded three-pointers are now Pop-a-Shots on a footstool. It’s a different sort of fun, with cushioned guardrails instead of walking on hot coals.

What will Mario be like in another 35 years? Maybe even less interactive. Super Nintendo Land recently opened in Universal Studios Japan. The Mario Kart: Koopa’s Challenge ride featured bleeding-edge augmented-reality technology, and you can shoot shells (turtle shells, of course, not ammunition shells) to rack up a high score. But the ride’s route is pre-decided: you can’t steer Mario’s kart.
Illumination Studios is also working on an animated Super Mario movie, for release in 2022. Not counting a Bowser cameo in “Wreck-It Ralph,” it will be Nintendo’s first outing on the silver screen since 1993.

Rides and movies are great, but Mario is a game star first and foremost. The reason kids love Mario isn’t because of who he is, no more than Mickey Mouse’s success is due to kids’ love of talking rodents. No, kids love Mario because they can become him. Picking up a controller is like yelling Shazam: now they’re a full-sized adult, ready for all the extra life they can fit in before dinnertime. 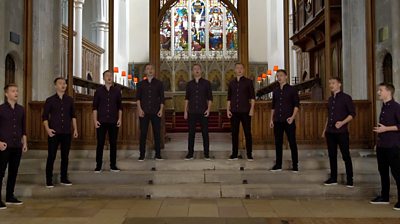 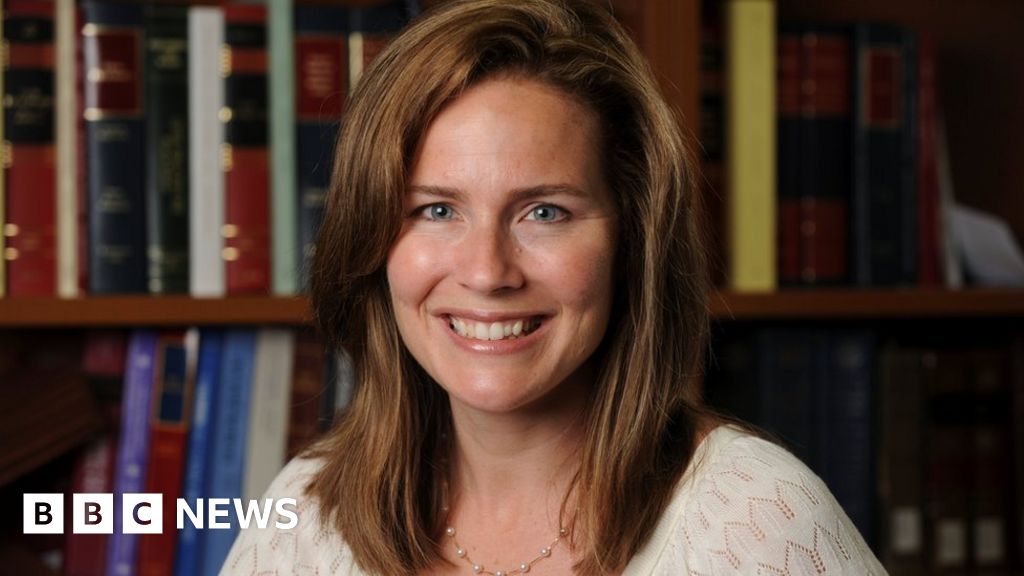 Amy Coney Barrett ‘to be picked by Trump for Supreme Court’

When Should You Use Gmail Go Instead of the Gmail App?