I have never seen the George Floyd video.

I am not watching the murder trial of Derek Chauvin, the former Minneapolis police officer who pressed his knee on Floyd’s neck for almost 10 minutes in broad daylight over a fake $20 bill.

As a journalist, I should know more fully about the testimony and the witnesses behind what I have heard about or seen in the headlines: The firefighter who tried to intervene. The teen who recorded the video and stayed up nights apologizing to Floyd for not doing more to help him. The store clerk who took pity on Floyd in his last hours. But, just like so many of my friends and family, I’m completely avoiding the trial.

I have not read a single article about the proceedings. I keep my television muted if it is onscreen. Or I change the channel to avoid seeing anything at all. More specifically, I, like so many others who have seen too much, am avoiding yet another display of Black pain, Black trauma and Black death.

“I’m personally not watching a second of it,” my older brother, 48, texted when I sent a message to our family group asking if they were following the trial, which started Monday.

“It’s traumatizing,” my younger brother, 41, replied, adding that he doubted there would be a conviction.

My mother, 83, a retired educator who raised her four kids on stories about “the movement,” responded somewhat differently. “It’s too much but I’ve been watching it. It’s really something,” she said. “I may have to stop because it is very traumatic.”

One of the clearest memories I have of my mother is from 1992. We were sitting in her room watching Los Angeles burn in the aftermath of the Rodney King verdict.

And my mother, not a woman who cries much, began to weep.

I had seen my mother cry like that only once before, in the early morning after my father died. We came home from the hospital, my father now in a morgue, and as we approached the garage, she just stopped the car and wept.

Eight months later, she shed tears over Los Angeles. Tears over how the justice system and how America had let her and her people down. My mother and father, a college professor, had raised all of us with a sense of history. They had taken us to protest marches against the Confederate flag, decades after they themselves had marched for civil rights.

Embedded in those stories, which, frankly, we were sick of hearing, was the hope that their struggles, their protests meant our lives would be less scarred and deformed and limited by the brutality of racism. That was the idea. And yet, 1992.

I remember feeling helpless as I watched my mother cry. What could I tell her? “The movement” had happened, she and my father were part of it, so how could this happen too?

And now, 2021. George Floyd killed by a police officer in broad daylight with kids witnessing his last breaths and his calls for his own mother.

“It’s difficult,” my mother texted all of us. “But we owe George Floyd.”

And my mother, who by “we” means Black folks, isn’t wrong. Floyd is owed. But he is not owed by Black people, whose suffering is too often on a constant loop, so much as he is by a nation that so regularly has enabled that suffering to continue. 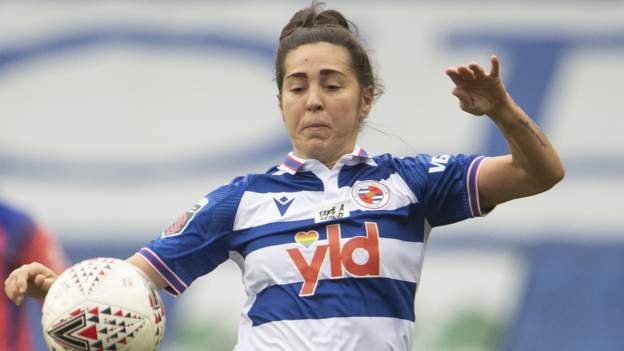 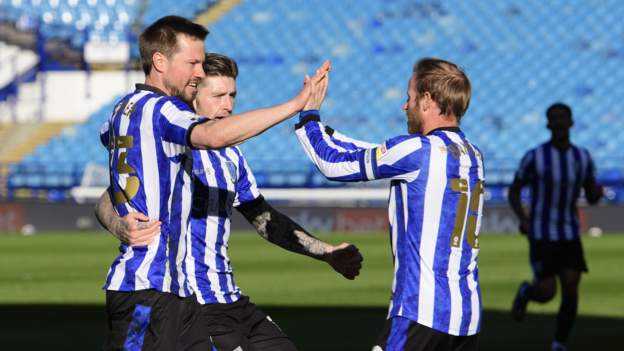 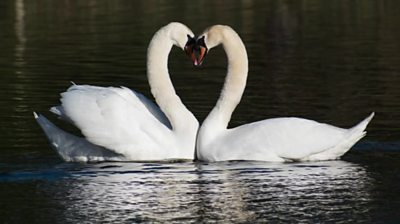 How a heartbroken swan found love in lockdown 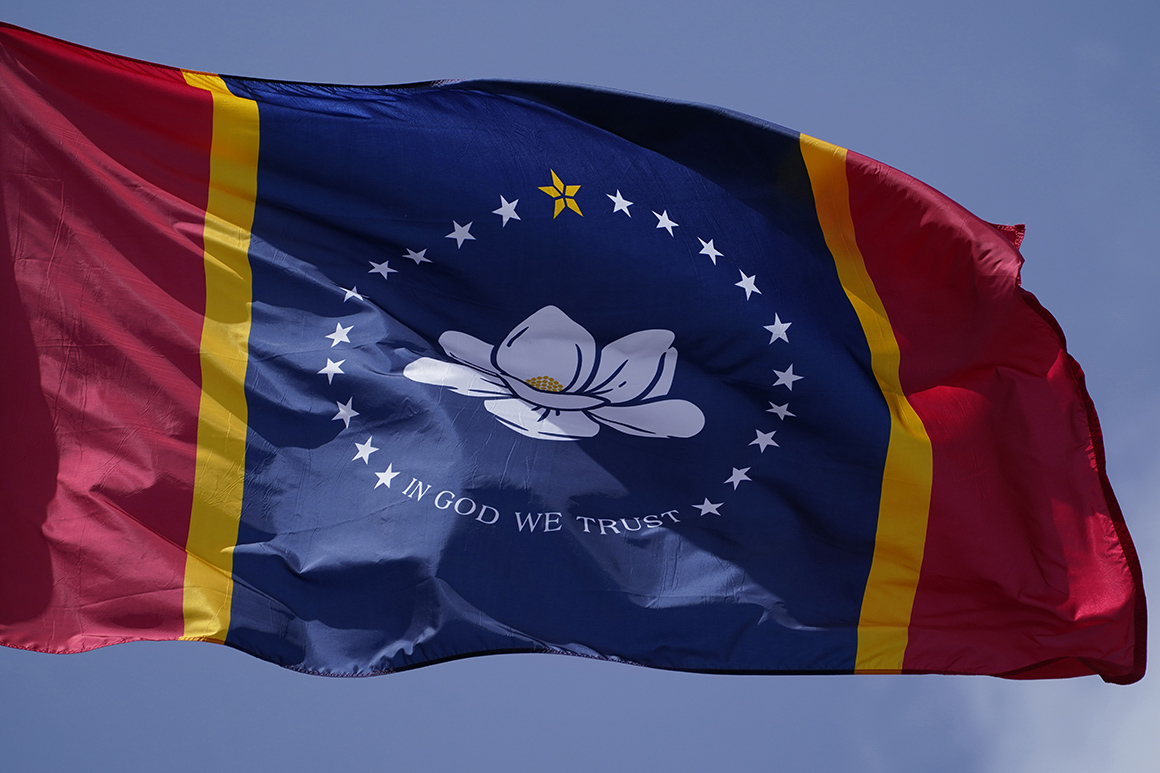 The Southern state where Black voters are gaining in numbers, but not power