(Karachi) The temperature in Karachi will likely decrease due to a change in wind directions, the Metrological department stated on Sunday.

The Met Office predicted that the maximum temperature in the city will remain between 36° to 38°Celsius. The heatwave continued till Saturday as the temperature soared to 44 degrees centigrade.

The record for the hottest day in April in Karachi was broken on Saturday when the mercury soared to 44°Celsius. The last time the maximum temperature in Karachi had crossed 44°Celsius was on April 14, 1947, according to a report.

The met office has also forecast very hot weather in most districts of Sindh predicting gusty winds in Sukkur, Larkana, Jacobabad, and adjoining areas from Monday.

The Met Office had earlier warned that Sindh, Southern Punjab, eastern and southern Balochistan will remain in the grip of very hot and dry weather from Tuesday to Saturday.

The Met Office has said that rains across the country will be less than the average during the month of April while temperatures will remain high.

From Monday onward, the temperature may fall between 34°Celsius till 36°Celsius, it stated.

How to Preorder the Xbox Series X and Series S: Pricing, Release Date, and More 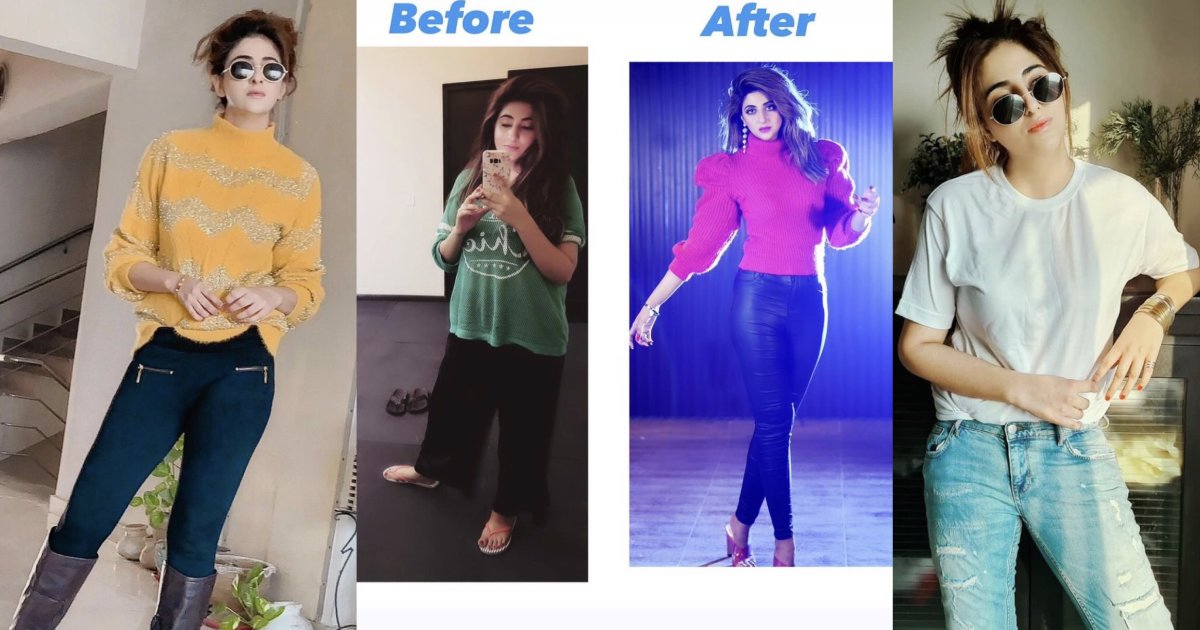