WASHINGTON: The United States, Japan and South Korea showed a united front Friday on concerns about North Korea’s nuclear and missile programs as President Joe Biden completes a review on the way forward.

Jake Sullivan, Biden’s national security advisor, held a rare in-person meeting jointly with his counterparts from South Korea and Japan, Suh Hoon and Shigeru Kitamura, at the US Naval Academy in Annapolis, Maryland.

The three officials said in a joint statement that they “shared their concerns about North Korea’s nuclear and ballistic missile programs” and promised “concerted trilateral cooperation towards denuclearization.”

“They agreed on the imperative for full implementation of relevant UN Security Council resolutions by the international community, including North Korea, preventing proliferation and cooperating to strengthen deterrence and maintain peace and stability on the Korean Peninsula,” the statement said.

Addressing other key priorities for Biden, the security officials also discussed the fights against Covid-19 and climate change, and ways to restore democracy in Myanmar.

The meeting came as a review by the Biden administration on how to deal with North Korea is in its final stages, following Donald Trump’s unusually personal diplomacy with strongman Kim Jong Un. Last location of Sadpara, other climbers traced through satellite 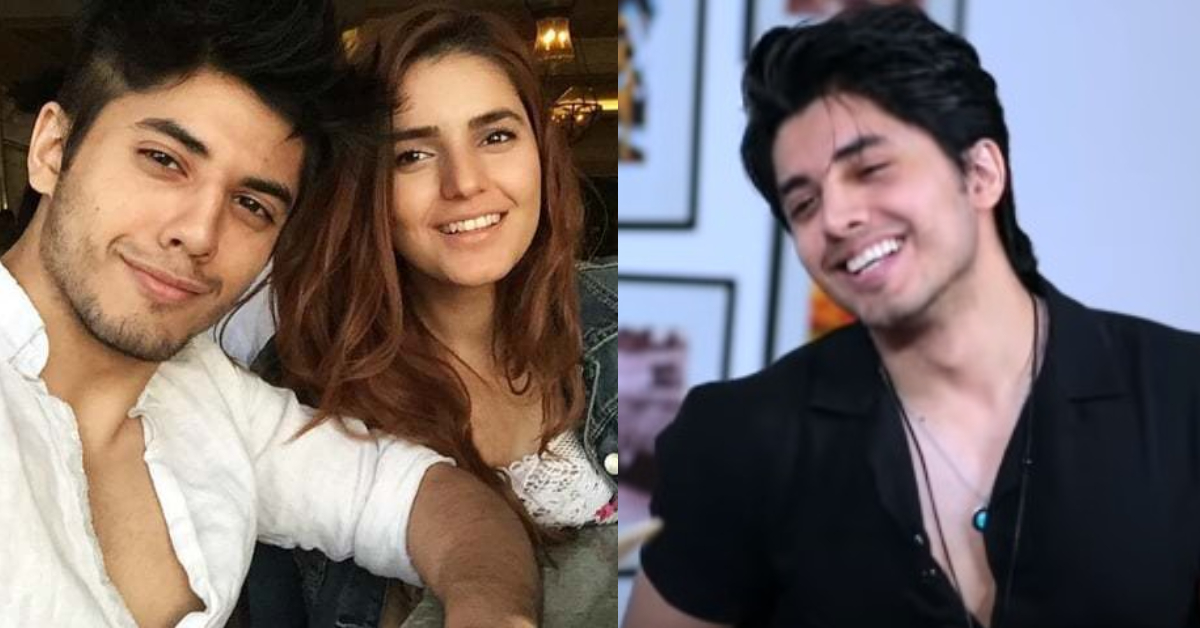 “Why You Are Not With Momina?” – Danyal Gave The Answer