England were left feeling “flat” and “frustrated”, despite claiming a bruising 52-10 win against Scotland in their Women’s Six Nations opener.

The hosts scored five first-half tries but lost momentum after the break and were scoreless for 30 minutes.

England will need to clean up their ill discipline and handling errors with a possible final against France looming.

“I was really frustrated with the second half,” head coach Simon Middleton said.

England captain Emily Scarratt added: “There’s a bit of flatness [in the dressing room] after that second half.”

Middleton added that there were “plenty of things to work on” and proceeded to list each area of improvement.

“Execution in the backline will definitely be one of them,” he explained.

“Catching the ball with the line wide open will be another. Not dropping or throwing the ball into touch.

“Not kicking the ball away inaccurately. A lot of things.”

With the start of the Women’s Six Nations delayed by two months, England had been away from the field for longer than expected and at times it showed.

Full-back Sarah McKenna and fly-half Helena Rowland both attempted cross-field kicks that sailed past wing Lydia Thompson and later Thompson was unable to claim a pass before the ball went into touch.

England’s penalty count was not a pretty sight either, with the Red Roses conceding 14 in total and Poppy Cleall and Lark Davies shown yellow cards to leave the hosts with 13 players for three minutes.

“Unquestionably we’ll have a look at the penalty count,” Middleton continued.

“We’ll have a look at what the penalties were for and there will definitely be some areas we need to smarten up in terms of our discipline.”

‘Cleall is probably the best in the world’

Of course, there were some positives after such a comprehensive victory. Number eight Poppy Cleall deservedly won player of the match after dominating all areas of the field.

Cleall scored one try and set up another, with help from her twin sister Bryony, as well as making an incredible 19 carries.

In defence, she made 15 tackles and did not miss a single one.

When asked if Cleall was the best player in the world at the moment, Middleton replied: “I’d say probably yes”.

“We don’t know a lot of stuff that is going on in the Southern Hemisphere at the moment but they’d have to be a pretty good player to be better than her,” he continued.

“Her all-round game is sensational. As is the consistent impact she has in games.”

In the backs, Helena Rowland played 80 minutes as she auditioned to fill the void left by retired World Cup winner Katy Daley-Mclean.

Rowland is competing with Meg Jones, who played inside centre when she came off the bench, and Zoe Harrison, who was left out of the matchday 23 after a minor breach of coronavirus protocols.

Middleton said it was “a mixed bag” for the 21-year-old, adding she was “a bit rusty” but would “definitely get better with more games”.

The England head coach felt she could have struck the ball better but Rowland managed to show her sevens prowess as she stepped through and accelerated past defenders to score her first international XVs try.

The Loughborough back says she will be balancing her focus between sevens and XVs, concentrating on the Olympics after the Six Nations before “putting her hand up” for next year’s World Cup.

“It makes it more exciting knowing that there is three of us all going for the same shirt,” she said.

“You just go out there and play your game and hopefully it comes off. I was pleased with how it went.

“There were a couple of things I feel I could have done better but that’s always the way. You never have a perfect game.” 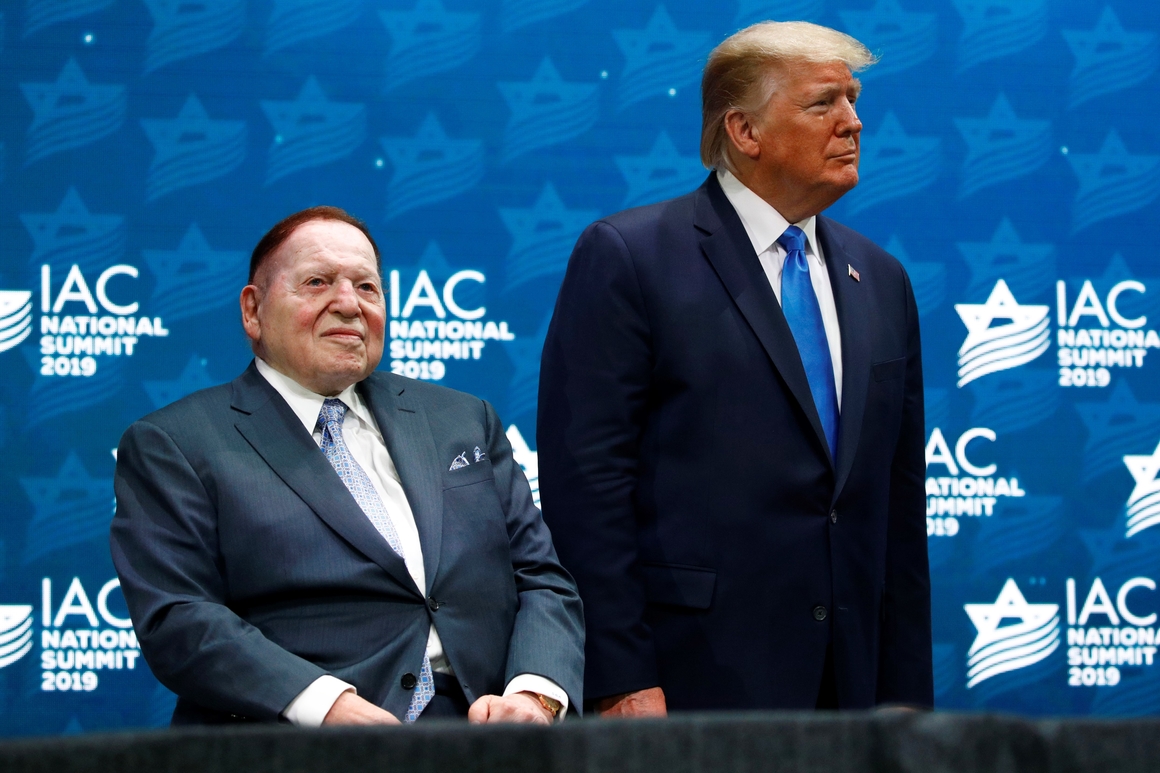 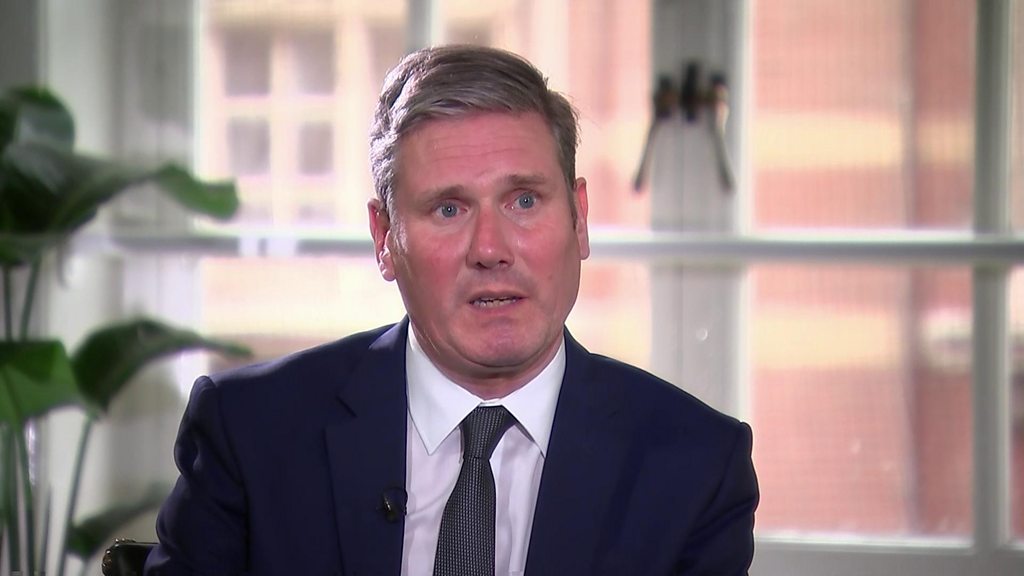 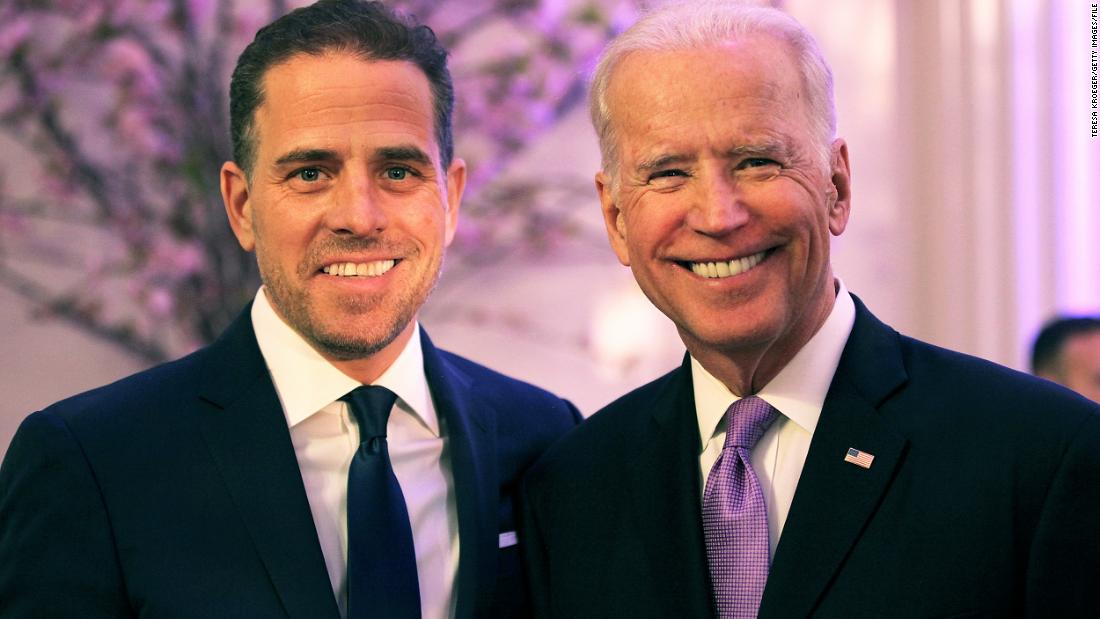 Opinion: Hunter Biden’s story is a window into America’s soul 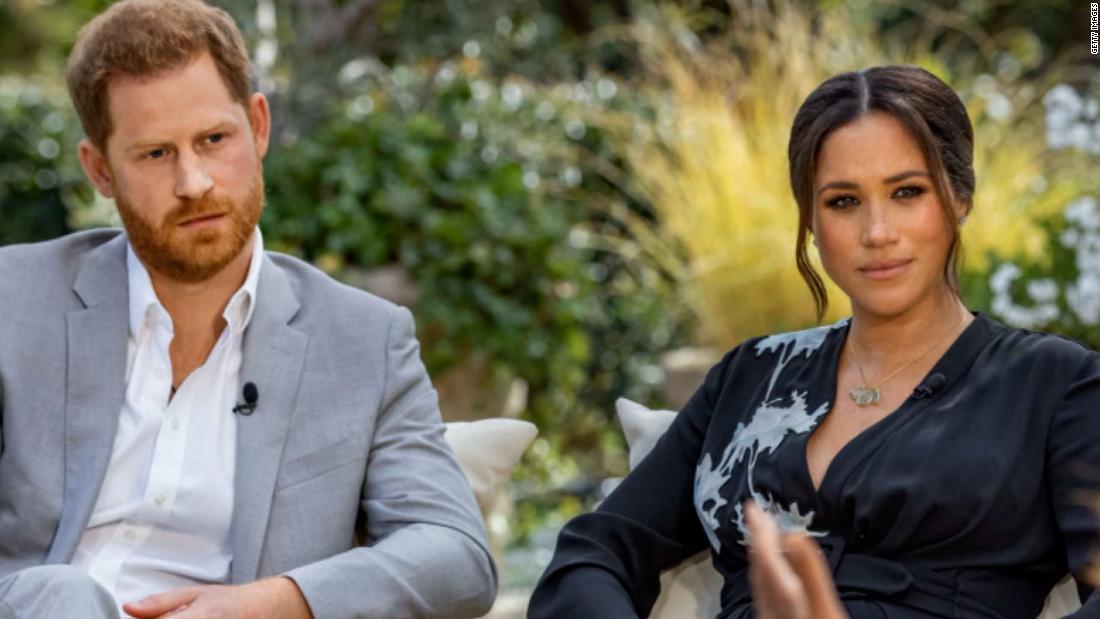 Opinion: Harry and Meghan smash the princess story to pieces