Amid alarming numbers on the Covid-19 front, there is a statistic that has brought some positive distraction lately. The Pakistan Telecommunication Authority (PTA) announced over the weekend that broadband subscriptions had reached the milestone of 100 million subscriptions. Felicitations are due to the telecom watchdog and telecom operators on this special occasion. At the same time, it is important to put this huge number into context.

What do 100 million broadband “subscriptions” really signify? Past trends suggest that about 97 percent of these subscriptions would fall under mobile broadband (3G and 4G). Considering the Multiple-Sim phenomenon where some customers use more than one connection, the number of “unique users” is expected to be less than subscriptions. So there won’t be 97 million 3G/4G subscriptions out there. If every third user is using two connections, then the number of unique 3G/4G users are about 73 million.

The majority of remaining 3 percent subscriptions in the 100 million pie belong to fixed broadband (mainly DSL internet, Fiber to the Home (FTTH) and Fixed LTE). Just 3 million fixed broadband connections for a country with 30 million+ households and 3 million+ business establishments translate into a below-par density. Wittingly or unwittingly, the policymakers and market forces ignored fixed broadband investments in Pakistan, even though the speed, reliability and quality of fixed broadband has no match. Failing on this count already has consequences for ICT-related enterprises that need robust broadband connectivity.

If fixed broadband is sparse, what about the pervasiveness of 3G/4G? Not to rain on the regulator’s parade, but evidence from other official sources does not paint a rosy picture on the mobile broadband front either. Reading the official Pakistan Social & Living Standards Measurement Survey (2018-19), for instance, a picture emerges of deep digital divide. Only 34 percent of households were reported to have “Internet”, including mobile broadband. Just 45 percent individuals owned a mobile phone in the country.

While 3G and 4G subscriptions have accumulated big numbers as per PTA, it’s not showing in Internet usage. As per PSLM, just 17 percent individuals had reported using Internet in the past three months. In addition, “Overall 8 percent individuals 10 years and older reported use of Computer/Laptop/Tablet in last three months, while 5 percent of individual reported that they are using substitutes like Mobiles, Smart Phones etc.,” the PSLM report noted. Those statistics become more concerning when it comes to usage of ICT devices and services among females and in rural areas. Balochistan fares the worst.

The PTA’s press release also noted that “87% of the country population has access to internet/broadband services”. But in the light of the above PSLM statistics, it would be helpful if the regulator can explain the serious disparities when it comes to Internet usage. On that note, it would also be kind if the watchdog started collecting and publishing disaggregated data so that independent researchers and stakeholders can better assess broadband uptake and usage among provinces, rural & urban areas, male & female users, as well as different age groups. This may also help inform policy decisions for the better. 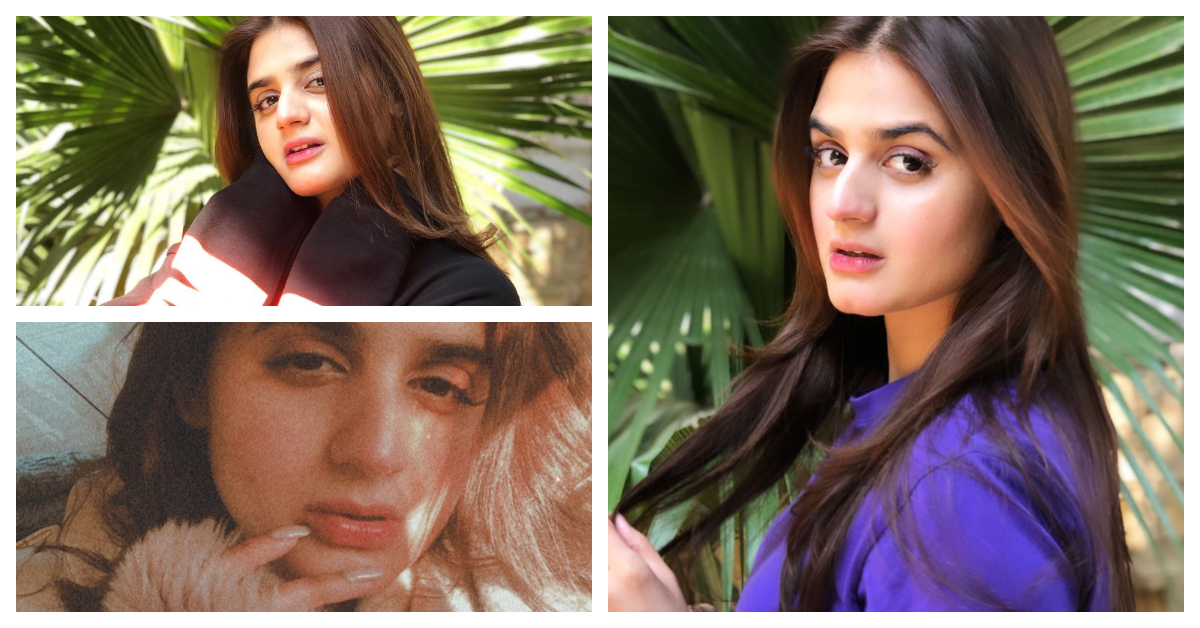 Sorry Girls! Nasir Khan Jan Is Engaged Now. But, Who Is She? Is there social media crackdown?