The cell-phone number of Facebook CEO Mark Zuckerberg is among the personal information leaked online in a low-level hacking forum, according to a researcher.

Multiple outlets reported the claims about Zuckerberg’s leaked personal information. Data including his name, location, marriage details, birth date, and Facebook user ID was exposed, according to The Sun.

Insider’s Aaron Holmes had previously reported on the leak, which involved the personal information of more than 500 million Facebook users being posted in the forum.

Cyber researcher Dave Walker said Zuckerberg, as well as Facebook co-founders Chris Hughes and Dustin Moskovitz, were among the 533 million users who had personal data posted on the forum.

“Regarding the #FacebookLeak, of the 533M people in the leak – the irony is that Mark Zuckerberg is regrettably included in the leak as well,” Walker tweeted.

When Insider contacted Facebook on Sunday, a spokesperson said: “This is old data that was previously reported on in 2019. We found and fixed this issue in August 2019.” They did not comment on the reports about Zuckerberg’s information.

Holmes reported, however, that the posting of the entire dataset on the hacking forum for free could now make it widely available to anyone with rudimentary data skills. His report quoted Alon Gal, CTO of cybercrime intelligence firm Hudson Rock, who first discovered the entire trough of leaked data online on Saturday.

Previous Facebook privacy breaches include the much-publicized Cambridge Analytica saga. In that incident, personal data from over 87 million Facebook users was improperly obtained by the political data-analytics firm.

Facebook was hit with a $5 billion fine from the Federal Trade Commission as part of a settlement over claims the company mishandled user data.

The company has vowed to clamp down on data breaches. In a post on its website in the wake of the Cambridge Analytica revelations, it said it would take action on potential past abuse and put stronger protections in place to prevent future abuse. 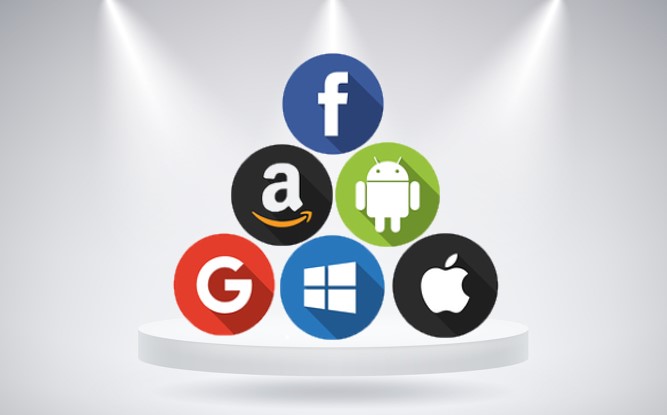