A jury acquitted O.J. Simpson of murdering his wife, Nicole Brown Simpson, and her friend Ronald Goldman on October 3, 1995, two weeks after I was born. The outcome divided the nation along racial lines — nearly 75% of White Americans believed Simpson was guilty at the time of the verdict, compared to roughly 20% of Black Americans. The trial was a wrestling match over the particularities of the case — the infamous glove, phone recording and forensic evidence — but also so much more. It was about celebrity, culpability and consequence. It bore the weight of race, discrimination and a local police department that acted as enemy combatants in Black neighborhoods. Most of all, it bore the weight of Rodney King.
The King trial in 1992 was strikingly similar to this week’s Chauvin trial. It centered on police violence and videotape — the recording in that case was of L.A. County police officers kicking and beating King with nightsticks for 15 minutes as more than a dozen of their colleagues looked on. King survived but suffered skull fractures, broken teeth and permanent brain damage.
Four officers were ultimately tried for excessive force against King. All four were found not guilty.

Riots followed the King verdict. For five days, violence and arson tore apart South Central Los Angeles. In the end, there were 50 deaths, over 6,000 arrests, and approximately $1 billion in property damage.

The Rodney King verdict and the riots that followed heightened the racialized stakes of the Simpson trial. It became a proxy war for those in the struggle against biased policing. That struggle permeated the courtroom.

Top 5 Android Smartphones In 2021 Review
Years later, in the ESPN documentary O.J.: Made in America, when asked whether “there are members of the jury that voted to acquit O.J. because of Rodney King?” Carrie Bess, a juror, responded simply, “Yes.”
Much has been written about the Simpson verdict and how it served as a strange consolation to the Black community. The verdict communicated that, if we are to live beneath the boot of an unjust structure, as the Los Angeles Police Department clearly was, we can at least hope for the equal application of that injustice. As writer Ta-Nehisi Coates wrote of the verdict, it was the “most shocking statement of pure equality since the civil-rights movement.”

The outcome recalibrated how many thought of the justice system, who it victimized and what was possible. It provided a counterexample to the prevailing narrative of Black victimization at the hands of the justice system. For many, it inspired an emotion akin to hope. Unfortunately, that feeling was fleeting.

The Chauvin trial is a chance to tell a different story.

The Chauvin trial bears all the key elements of the Rodney King and O.J. Simpson trials combined. Like in Simpson’s trial, the eyes of a nation will be trained upon Minnesota in the coming month. Thanks to streaming, each argument will be accessible to millions and viewed live.

Like in the King trial, Americans have witnessed firsthand the brutality of the accused — brutality so vicious that calls for punishment are more widespread than we’re accustomed to seeing in trials of police violence.

Consider the testimony of those within the system. On Monday, Jena Scurry, a 911 dispatcher, said that Chauvin was atop Floyd for so long that she thought her video feed had frozen. On Thursday, Chauvin’s former supervisor, Retired Sgt. David Ploeger, testified that Chauvin’s restraint of Floyd should have ended once he was subdued. Lt. Richard Zimmerman, a top homicide detective testified on Friday that Chauvin’s actions were “totally unnecessary” and it was a policy violation.
Soon, we will hear from Police Chief Medaria Arradondo, who is expected to testify that Chauvin — one of his former officers — used excessive force in the encounter with George Floyd. It is difficult to recall another case when a police chief testifying against one of his own even seemed possible.
Just like the cases nearly three decades ago, this trial contains the power to shape how my generation of Americans views its justice system. It won’t erase the past. It is something short of the “referendum on how far America has come in its quest for equality and justice” that the Floyd family attorney, Benjamin Crump, says it is. Floyd’s death itself is too great a wrong to refashion any hopeful narratives of progress towards equality in the eyes of the law.

Instead, the Chauvin trial will test the depths of our inequality. The trial will demonstrate whether or not the American justice system is capable of executing its most basic function — punishing the depraved.

Should Chauvin be convicted of the crimes we watched him commit, few will be able to rejoice at the salvation of our justice system. But we will release a silent sigh of relief that the system is not totally illegitimate — a small victory.

But should Chauvin be acquitted, the result will speak a message of unsalvageable injustice to a generation of Americans already familiar with too many other examples. I expect to see riots like the ones that followed Rodney King’s verdict.

And years on, well after the initial outrage has quieted, we will remember Derek Chauvin before estimating the meaning of justice in our nation. 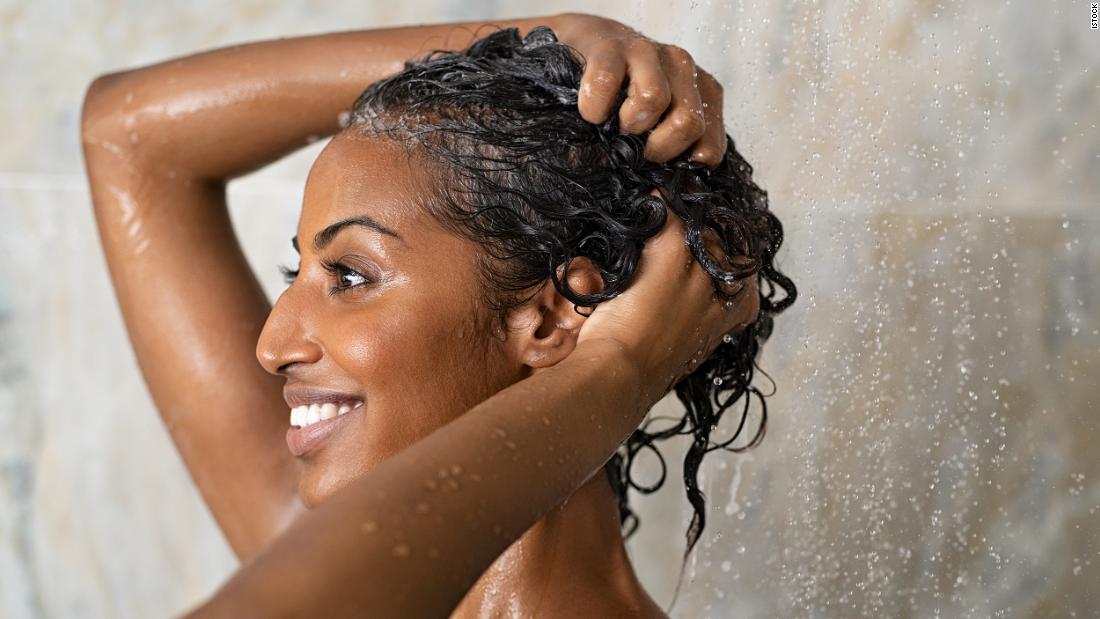 The best dandruff shampoos according to derms 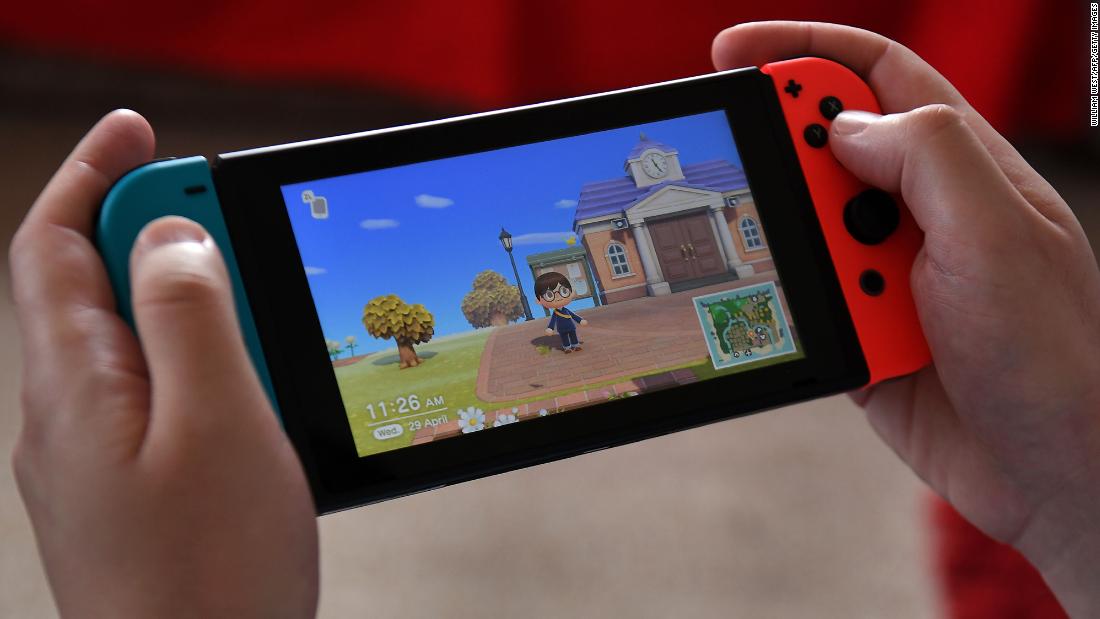 Is ‘Animal Crossing’ and gaming recession proof? Analysts weigh in on 2021 forecast 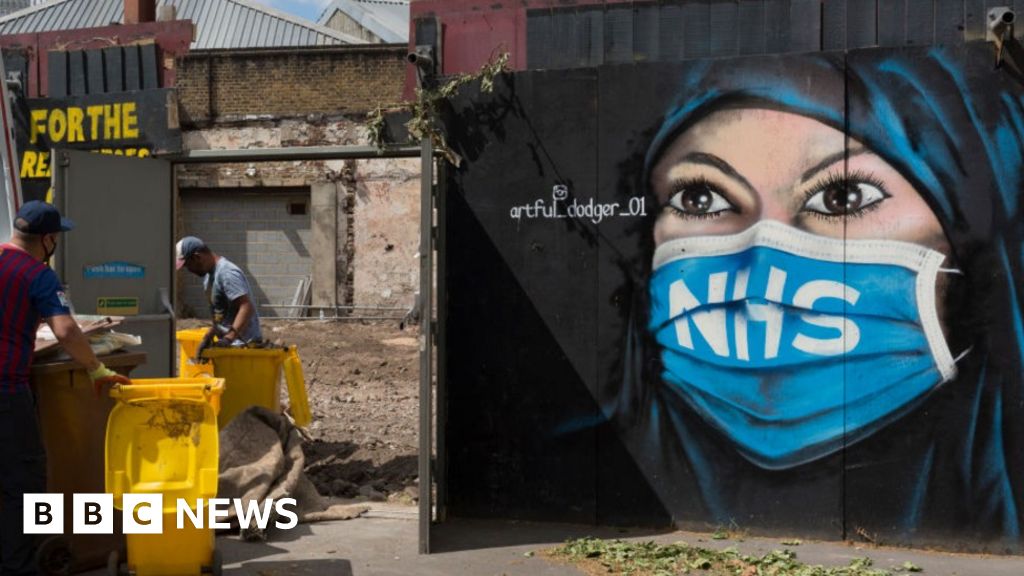 The Best Budget Phones in 2020