ISLAMABAD: The Hanglaj Mata Temple (Nani Mandir) in Hangol National Park and Kali Mata Temple in Kalat would be renovated on the pattern of Kartarpur model by providing all possible facilities to the pilgrims as well as tourists. The Balochistan government would allocate funds in the next financial year for the development of these religious sites to ensure every facility to the visitors, an official of provincial government told APP.

Balochistan province had huge potential of religious tourism as one of the most archaic and sacred Hindu religious sites were scattered in the provinces and tourists of all faiths visit these places, he added.

“Balochistan has numerous historical, religious, environmental and astonishingly beautiful sites which can be developed into mega tourist spots,” he informed.

The province has several coastal areas like Gwadar, Jiwani, Pasni which can easily bring development in the province. “Balochistan is home to one of the most beautiful religious and historical tourist’s destinations of the country that attract a large number of tourists every year,” he mentioned.

The Balochistan government has taken multiple initiatives for the development of the tourists’ sites in the province and promotion of religious and historical tourism.

The Balochistan government had also initiated work to protect the centuries old heritage and civilizations of Mehrgarh, Mir Chakra’s Fort, Shahi Tump-Makran Civilization, Kech valley and other archaic heritage sites. The development work had been expedited on the Ziarat and Hanna Orak tourism sites where the projects to explore the natural beauty had been taken up by the government as both were the main tourism spots in the province. 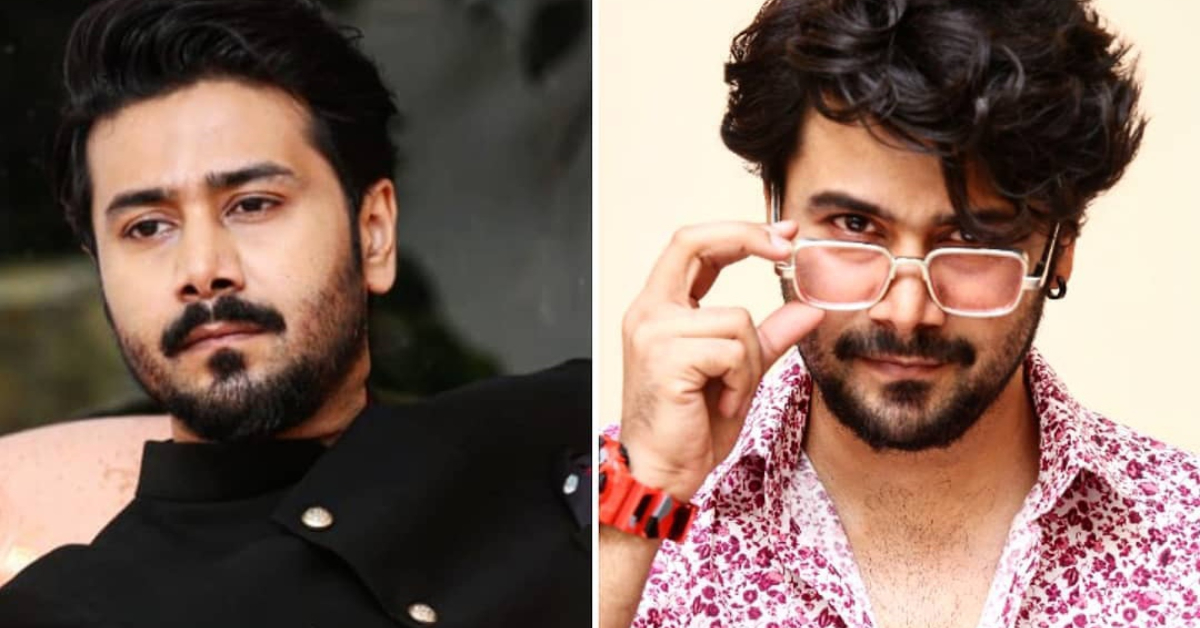 We Get Work According to Our Followers , Ali Abbas 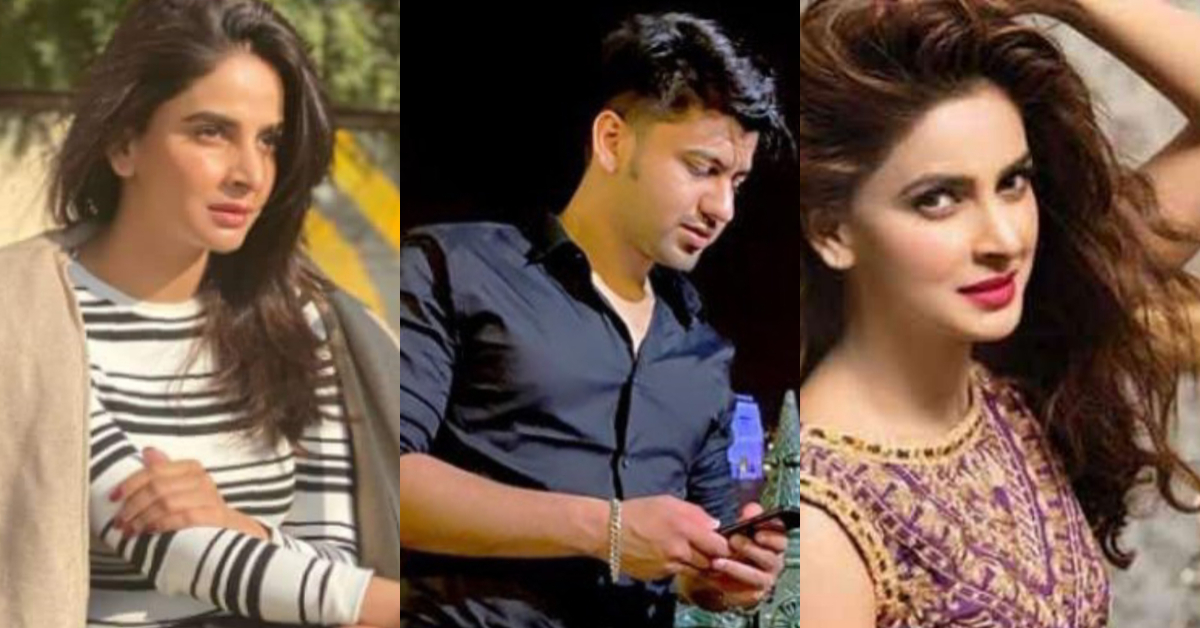 Saba Qamar and Azeem Khan Face Backlash After Calling it Off 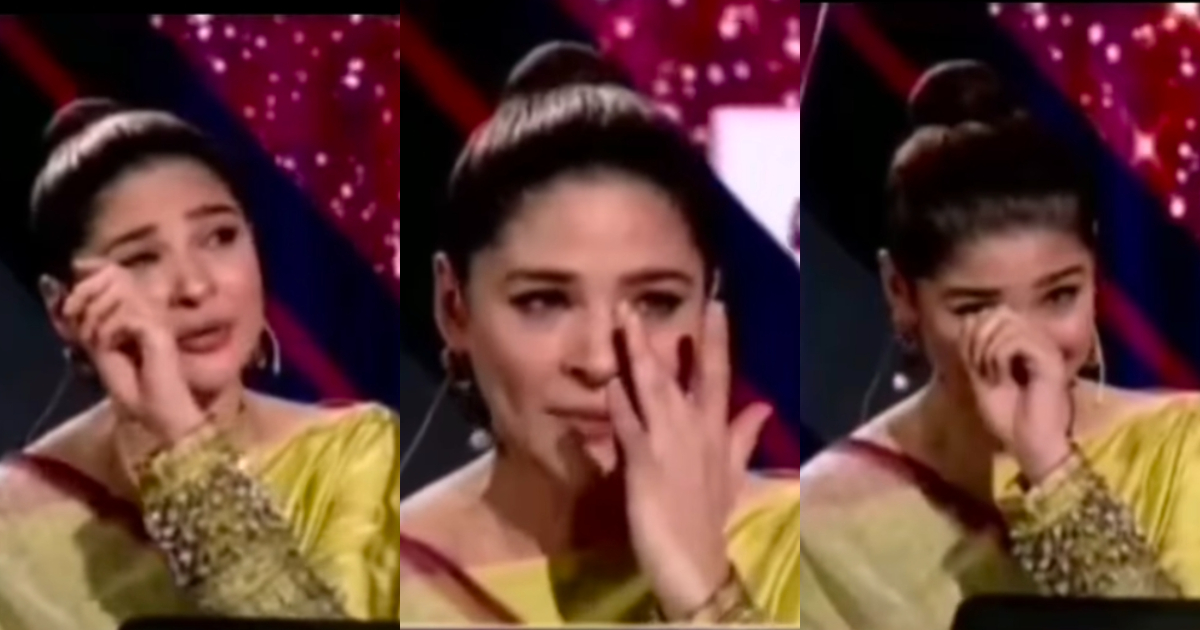 Ayesha Omar Broke Into Tears While Talking About Harassment She Faced 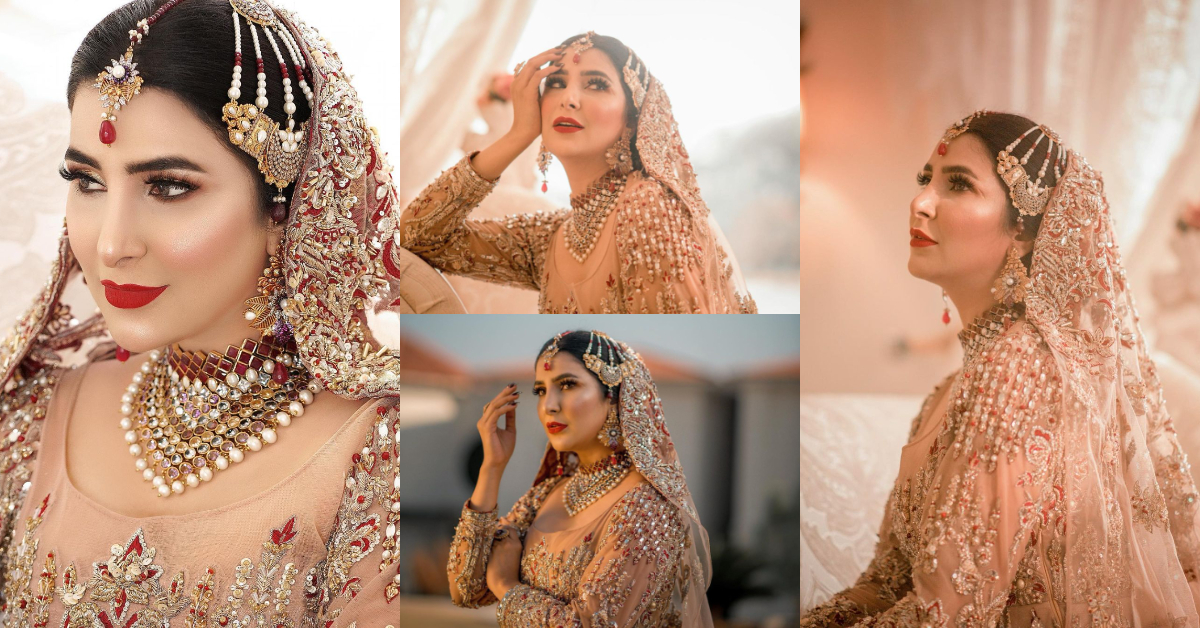