Sarah Khan is a phenomenal actress in Pakistan’s drama industry she has recently got married to Falak Shabbir who is also a globally acclaimed singer. The actress has recently appeared in Hum TV drama serial sabaat in a negative character named Miraal, her famous dramas are “Bela poor ki Daain”, “Nazr-e-bad”. She is currently appearing in the on-air drama ”Raqs-e-bismil”.

Recently Falak and Sarah were spotted in turkey to spend their Vacations. Both the Celebrities were stuck in Turkey due to the weekend curfew. Let’s check out the beautiful pictures they have shared while having fun in Turkey. 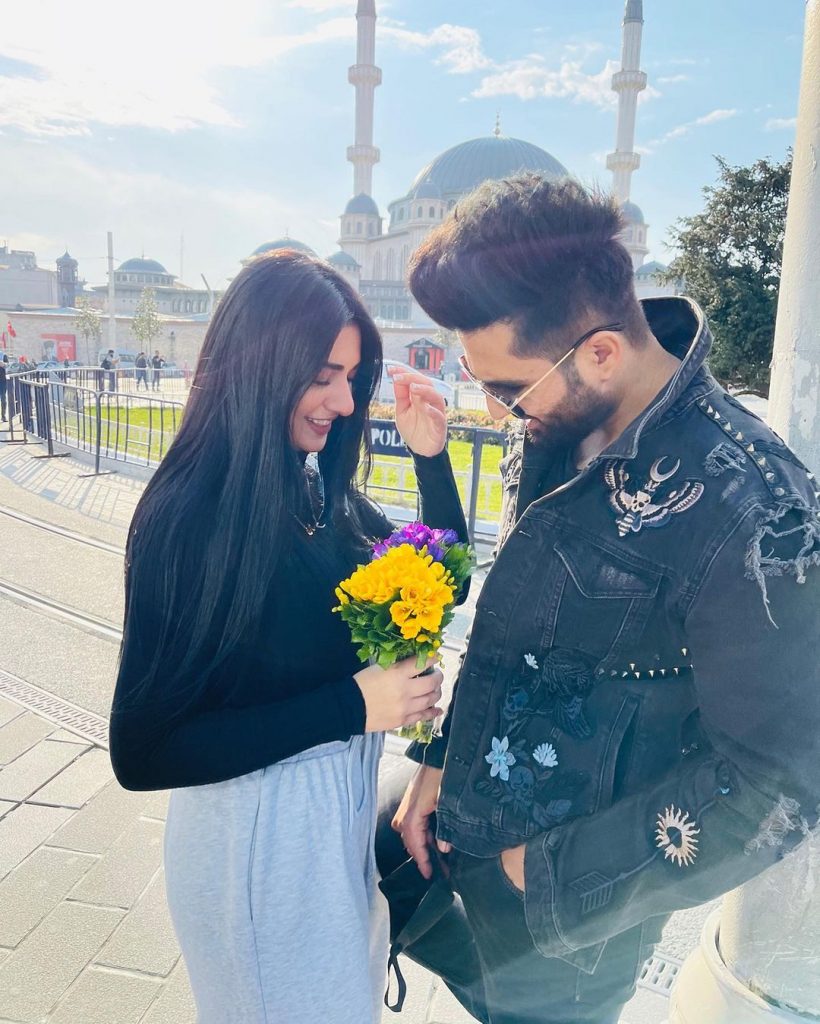 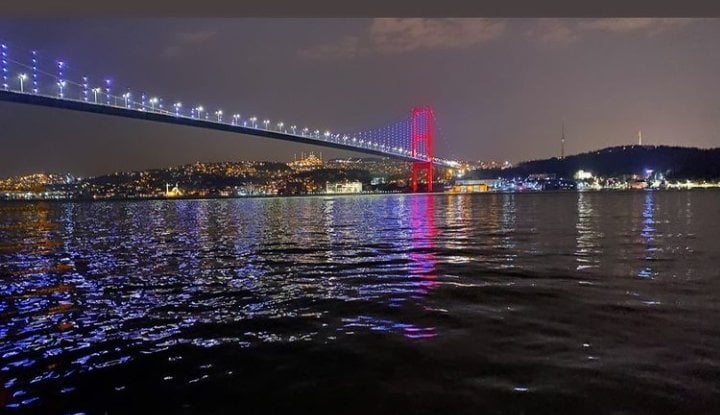 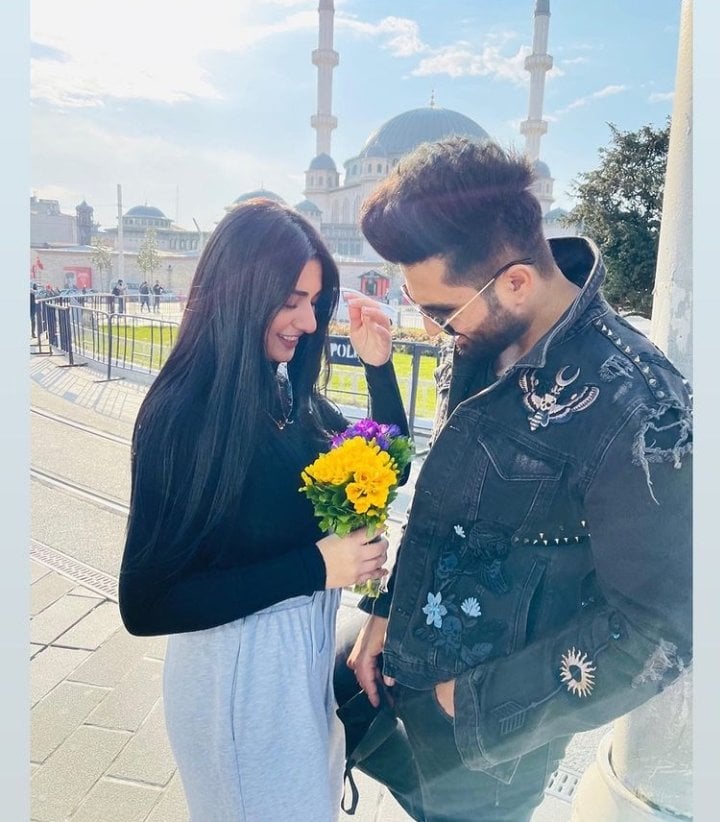 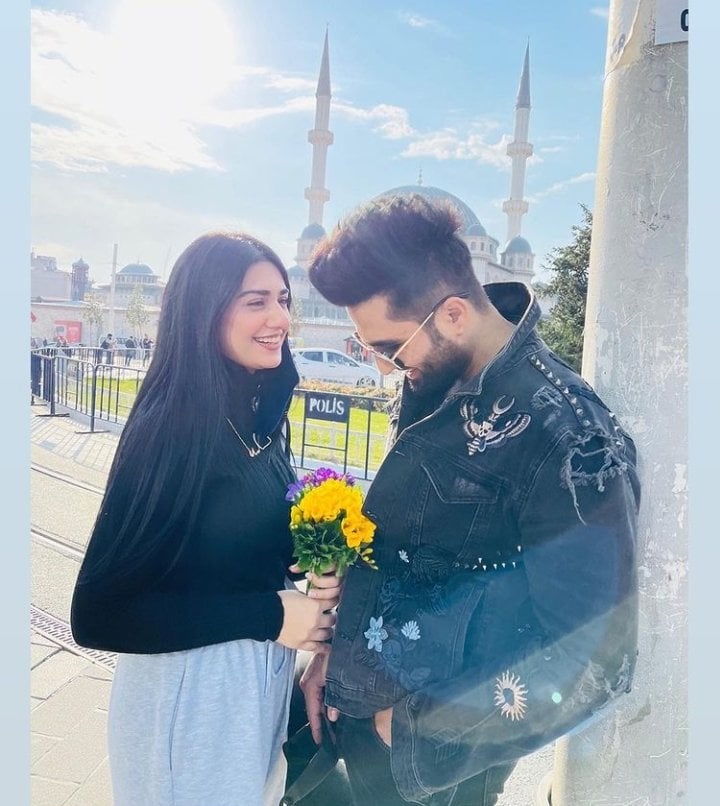 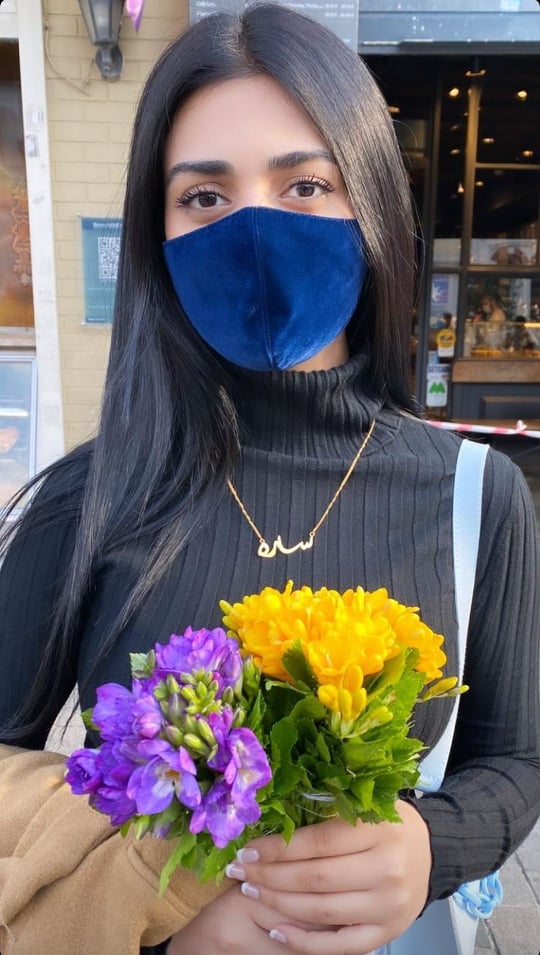 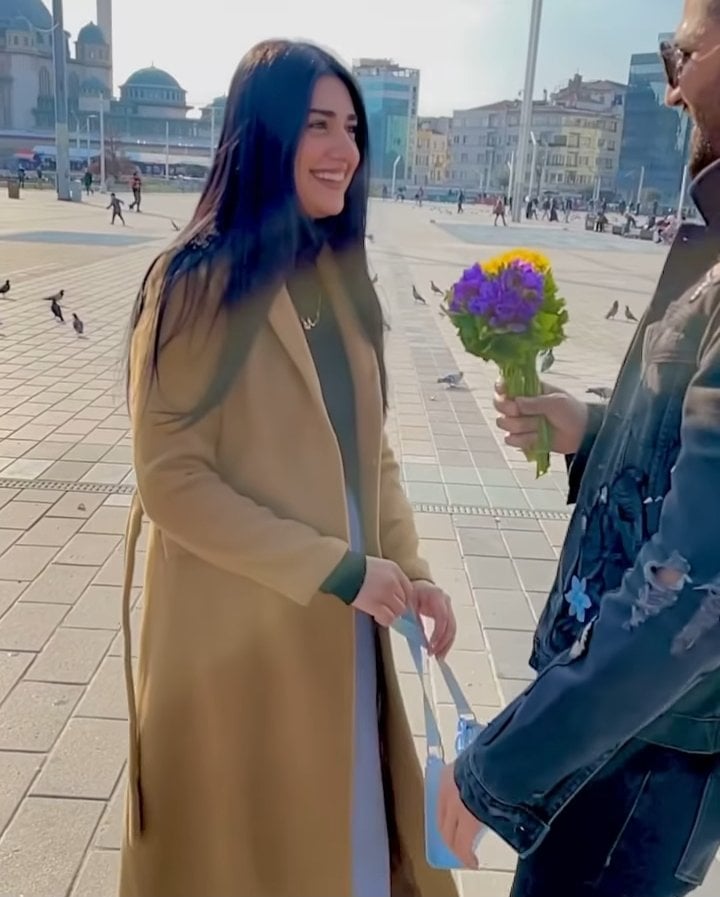 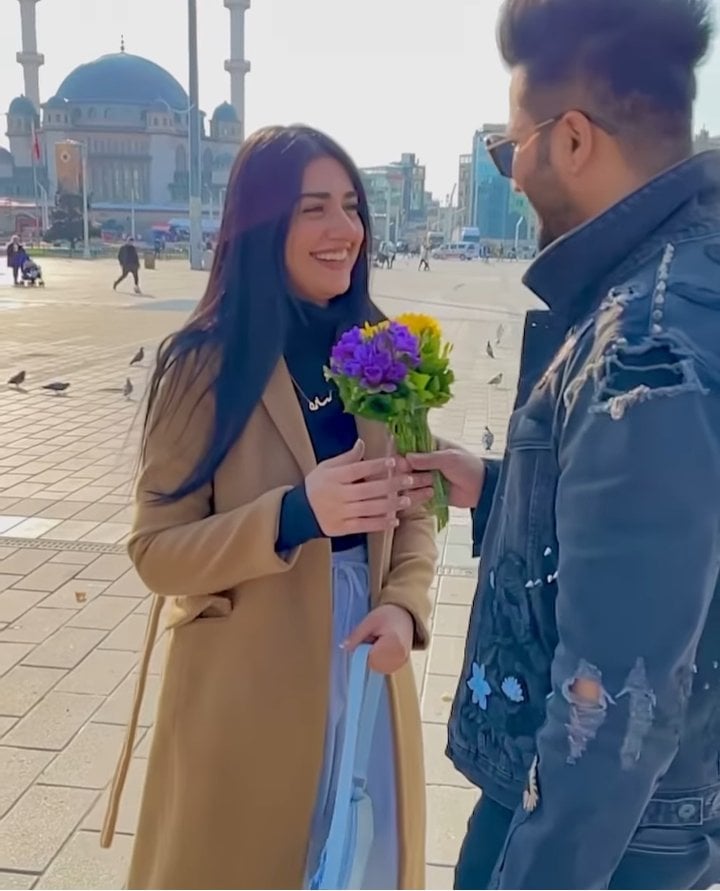 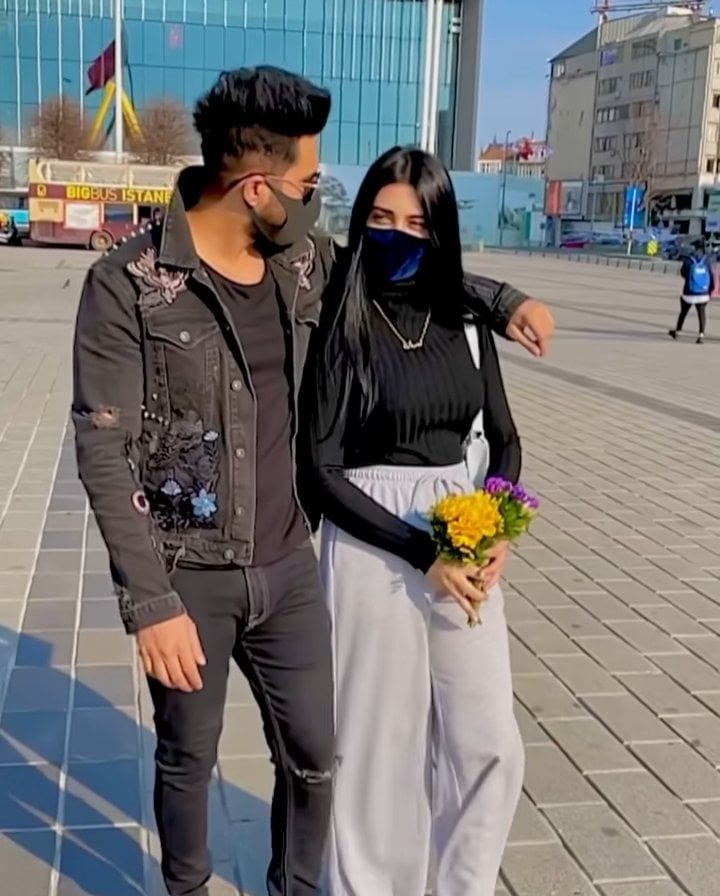 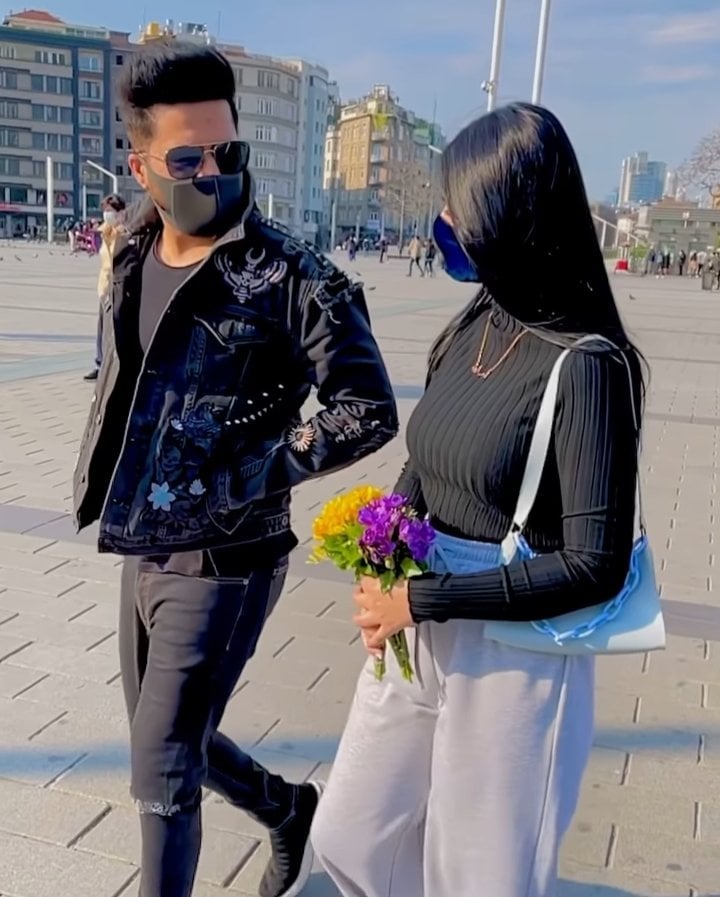 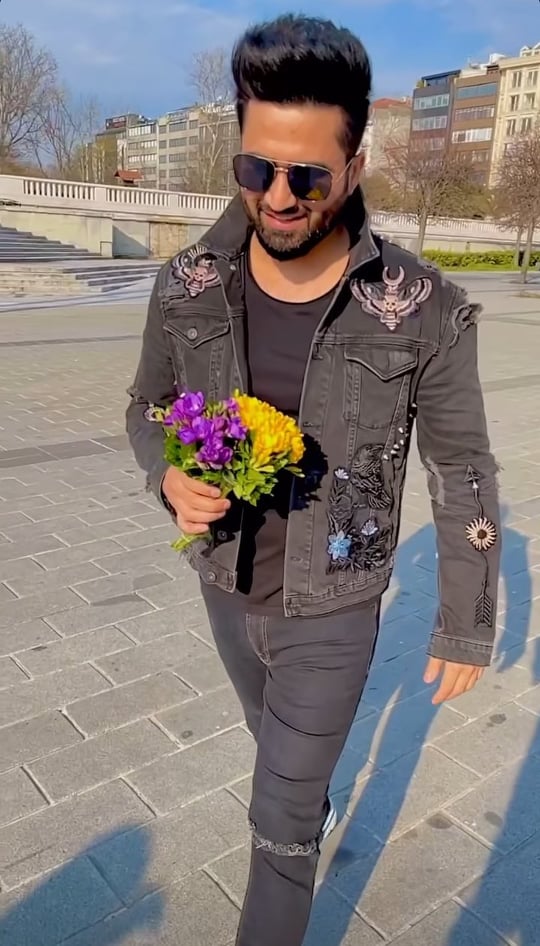 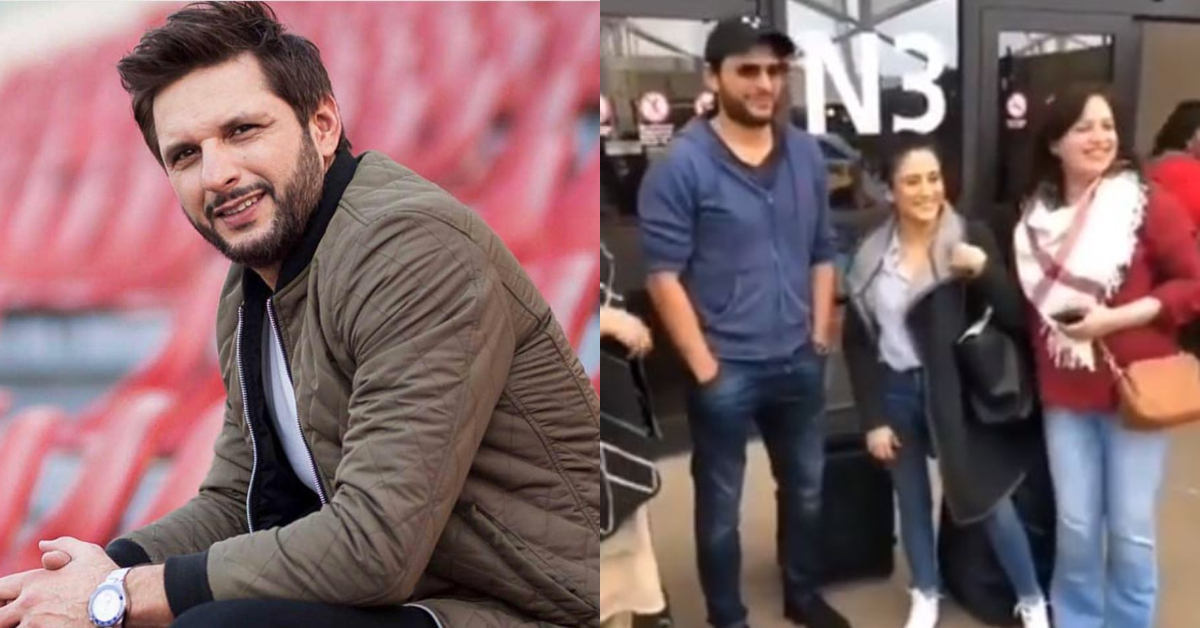 Osaka commits to Olympics but admits virus is a big concern