The love has finally be locked at the court as the tennis stars Gael Monfils and Elina Svitolina announce their engagement.

As being reported the power couple World No. 5 Svitolina and world No. 14 Monfils have been dating since 2018.

The announcement was shared by both the tennis stars on their respective social media accounts.

The couple has surprised the tennis fans with their engagement announcement just six weeks after reportedly putting their relationship on hold.

The pair had announced via a joint statement that they would be giving their relationship ‘some space’ after the Australian Open in February, with many fans dismayed at the amicable split.

Well not anymore, “To the beginning of our forever,” said the couple on their joint g.e.m.s. life Instagram account.

“YES!!! To the beginning of our forever,” the 26-year-old Ukrainian star Svitolina captioned her post sharing photos wearing an engagement ring.

Ever since the duo makes it official, the internet is buzzing with congratulations to the couple.

The tennis world congratulated the couple in the comments of both posts, including of Caroline Wozniaki, Marcos Baghdatis, and Carla Suarez Navarro. 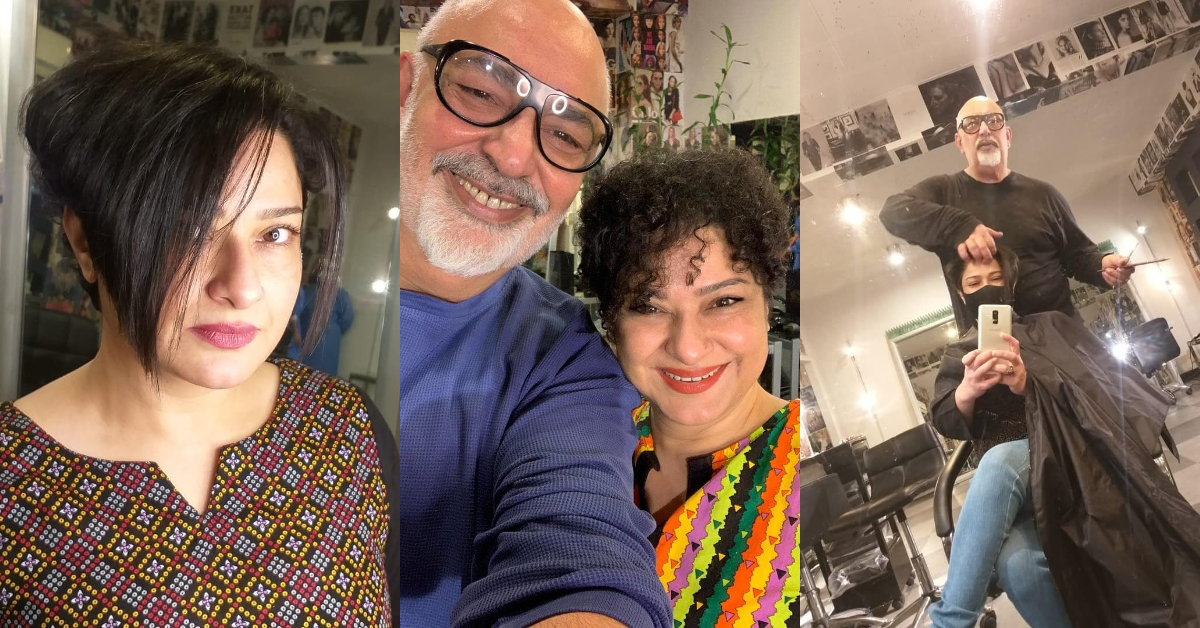