Argentina’s president Alberto Fernández has tested positive for COVID-19 despite getting the Russian Sputnik V jab in January.

While Sputnik developer Russia’s Gamaleya Institute has insisted that the jab is effective.

In a statement Fernández said: I’m already isolated, complying with the current protocol and following the instructions of my personal doctor.

“I have contacted the people I met in the last 48 hours to assess whether they constitute close contact,” he added.

Alberto Fernández, 62, had the first jab publicly in a Buenos Aires hospital on January 21 and received the second dose in February.

As being reported, Argentina’s president came down with a fever and slight headache on Friday, after which he was tested for coronavirus.

As being reported, his diagnosis was confirmed with an antigen test, followed by a PCR test, over the weekend.

According to the President’s medical team, he was stable, asymptomatic, with parameters within normal ranges.

Russia’s Gamaleya Institute, which developed the Sputnik V vaccine, reacting to the news has re-iterated the high effectiveness of the jab, citing research data published in the medical journal The Lancet in February.

If the infection is indeed confirmed and occurs, the vaccination ensures quick recovery without severe symptoms. We wish you a quick recovery!”.

The post Argentina’s president tests positive for COVID-19 despite getting the Russian Sputnik V jab appeared first on Oyeyeah. 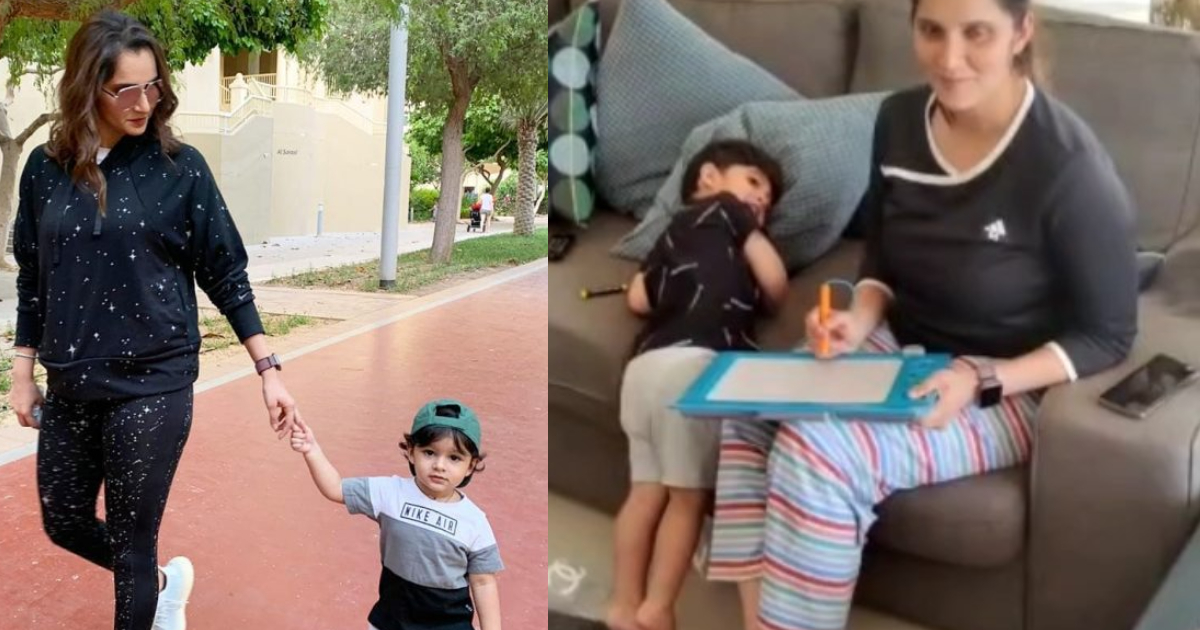 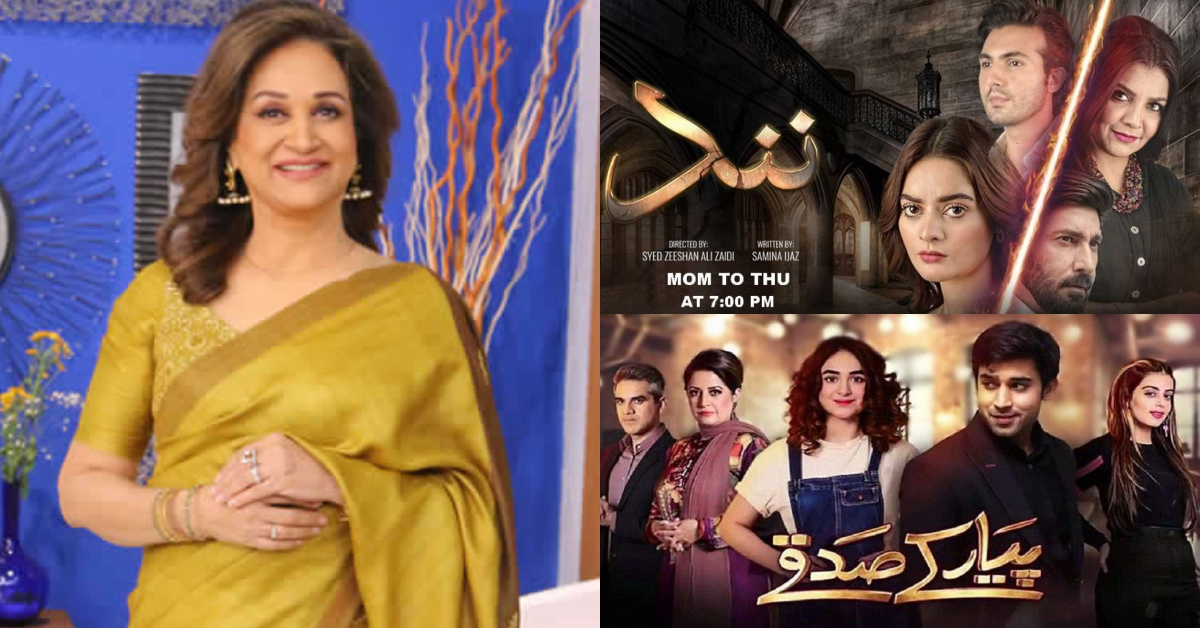