JAKARTA: Indonesia has eased its rules for offering government guarantees for companies’ bank loans, in a bid to spur credit growth and avoid further layoffs, the finance ministry said on Monday.

Southeast Asia’s largest economy fell into recession last year for the first time since 1998. Authorities have said they are focusing on battling a credit crunch to spur a recovery, after a round of monetary easing and fiscal stimulus.

The new rules will allow businesses that employ a minimum of 100 staff, or as few as 50 employees in some sectors, to apply for a government guarantee for new working capital loans at commercial banks, the ministry said in a statement.

The previous scheme, launched last July, had a threshold of 300 staff.

The relaxation also includes allowing guarantees for loans of up to three years, versus the earlier scheme backing loans of up to a one-year maturity, and halving the minimum loan size to 5 billion rupiah ($345,000).

Only businesses hit by the pandemic can apply, the ministry said.

Loans extended by commercial banks in Indonesia have shrunk despite the financial markets having ample liquidity and the banking regulator easing loan restructuring rules.

Bankers have blamed weak demand, while the authorities say the banks themselves have been slow to pass on the monetary easing to customers, instead looking to protect their own margins.

The central bank has cut interest rates by a total of 150 basis points and injected more than $50 billion into the financial system, while fiscal authorities have provided tax breaks to keep businesses afloat.

However, outstanding credit by commercial banks contracted 2.15% on a yearly basis as of the end of February, Bank Indonesia said.

“We hope with the loosening of this scheme, we can help maintain financial conditions of corporations and stimulate the real sector, while also impacting other aspects, such as minimising pandemic-related layoffs,” the finance ministry said. 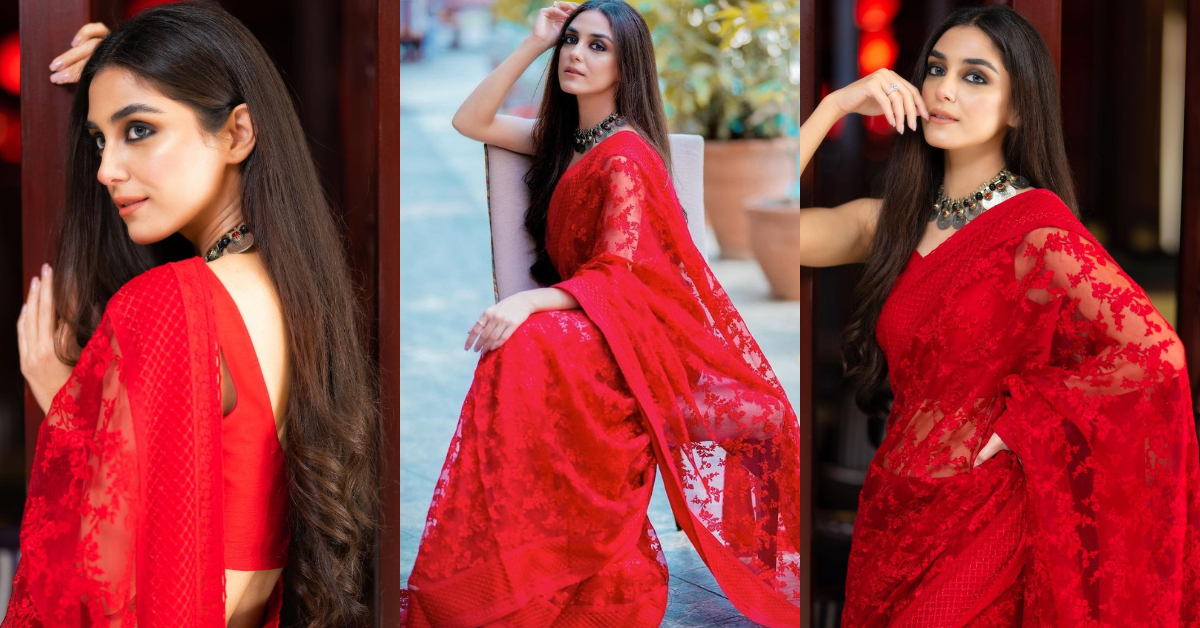 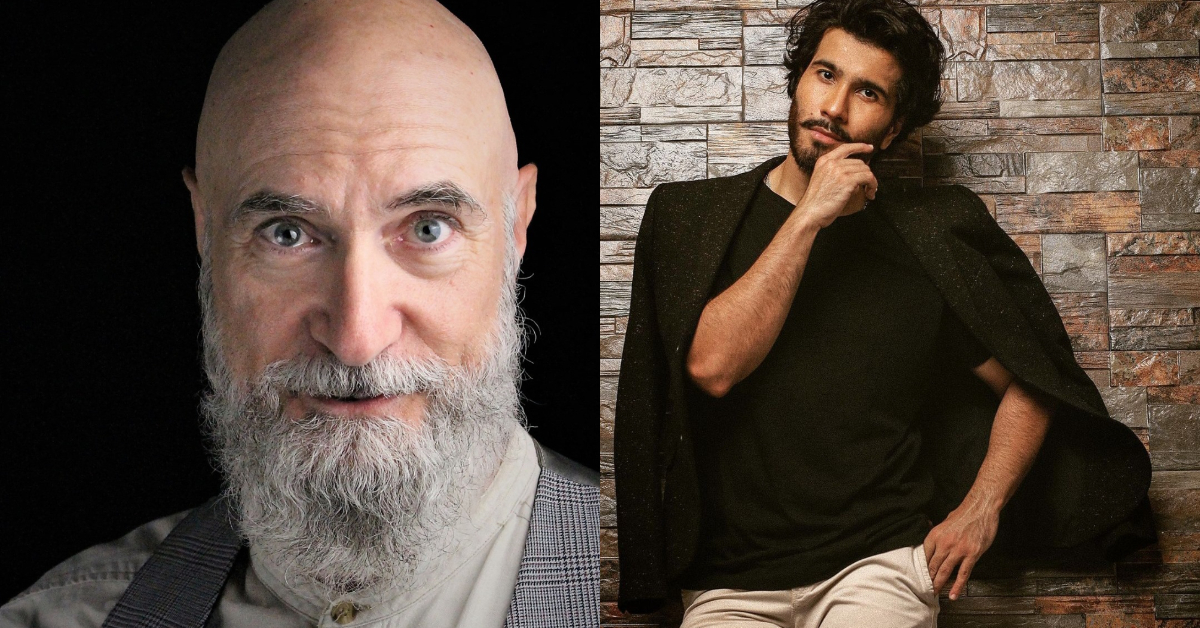 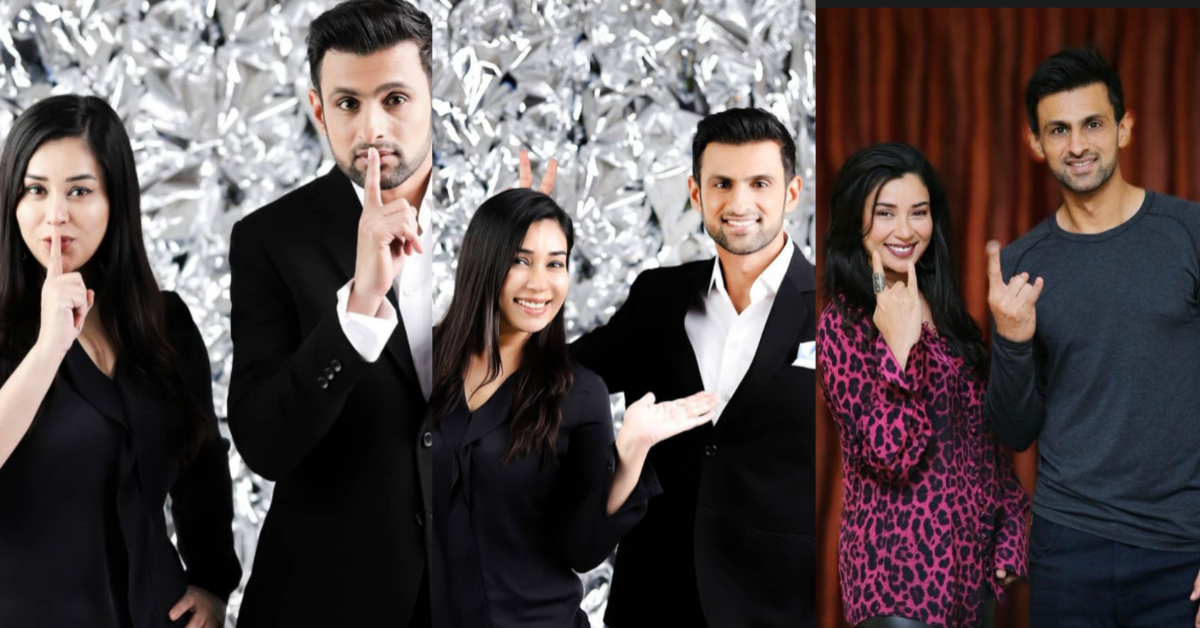