In a statement posted on his company’s website, Bezos noted that historically both Democrats and Republicans have called for additional infrastructure spending — federal money for everything from bridges to high-speed internet. Then, he added, American companies should help pay for it.

“We recognize this investment will require concessions from all sides—both on the specifics of what’s included as well as how it gets paid for (we’re supportive of a rise in the corporate tax rate),” he wrote.

The news comes a week after President Joe Biden twice mentioned the company by name in a speech touting his $100 billion infrastructure plan, saying U.S. companies such as Amazon “use various loopholes so they pay not a single solitary penny in federal income tax.”

“A fireman, a teacher paying 22% — Amazon and 90 other major corporations paying zero in federal taxes? I’m going to put an end to that,” he added.

The $2.3 trillion plan calls for a $600-billion investment in modernizing roads, improved rail cars, and buses and a national network of electric vehicle recharging stations. Additional money is earmarked for veterans hospitals, improved affordable housing, and additional high-speed broadband — which became a pressing issue following many state mandates for at-home schooling during the pandemic.

Some observers have cast a skeptical eye on Bezos’ endorsement of higher corporate taxes. In his statement, the Amazon boss didn’t specifically endorse the infrastructure plan or its seven-percent tax hike. The company historically has paid little or no taxes while using a myriad of tax credits and deductions to reduce its federal tax bill.

Also because Amazon reinvests much of its earnings, it often shows low profit margins even when posting record revenue.

Amazon also remains under public and government scrutiny on several additional fronts including antitrust issues, and the working conditions of its lowest-paid employees. Amazon warehouse workers in Bessemer, Ala., are waiting for the final count on a vote to unionize. It would be the first unionized workforce at the online retail and cloud-computing giant. 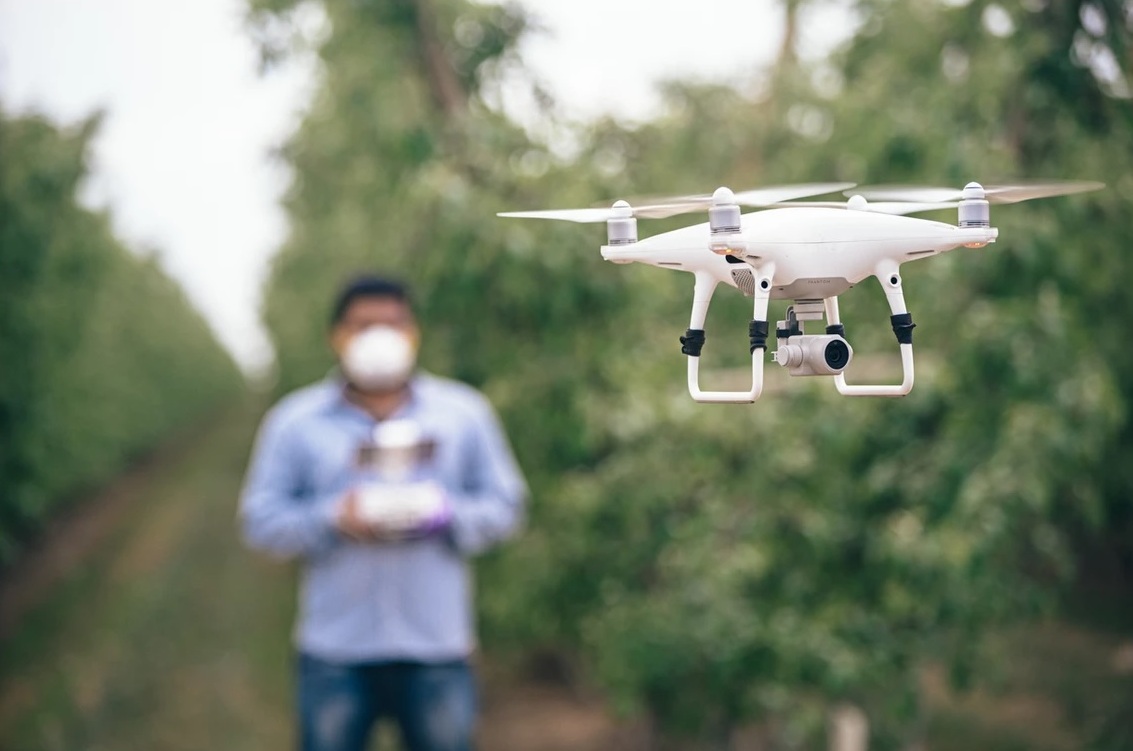