Pehli Si Muhabbat a heart-touching love story seems to have turned depressing, as Aslam and Rakshi have passed the wooing phase in love and now it feels that their love is moving towards heartbreak and separation. Rakshi and Aslam’s union seems impossible as Rakshi’s father refuses Aslam’s proposal saying that he has already said yes to another proposal. In the previous episode, we have seen that how Aslam has fought his sweat and blood to convince his family for Rakshi.

Rakshi seems to be a timid girl who does not have the guts to talk directly to her father and to tell him about her interest in Aslam but her weakness is completely understandable. The family and social class Rakshi belongs to do not allow women to have the power to take the decision of marrying someone of their choice plus the differences between Akram and Rakhsi’s father make their union almost impossible.

If Rakshi has shown little trust in Nargis and she would have taken her in confidence when she herself is offering her support, maybe there would be a silver lining but Rakshi has missed that chance with her arrogance. It is already late for Nargis to intervene as Faiz has already fixed Rakshi’s wedding with his friend’s son who seems the same guy Aslam’s sister Zainab was in love with.

We get to see Akram’s soft sides at some places but here once again he seems too insensitive and brutal. The way he reacts when Aslam’s mother breaks the news of the refusal is too blunt and inappropriate. In his hatred for Faiz, he is not shying out to pass quite inappropriate and disrespectful remarks for Rakshi. All he worried about was that if Aslam and Rakshi will get married, how will he going to face his neighbors. Akram is a slave to societal pressure.

The heartbreaking call Aslam makes to Rakshi is so emotional where he confronts her telling him that she failed to take any step for their love when he has fought so much for her, he is beaten up by his brother. Rakshi is speechless, she has nothing to say. She has literally has not mustered the courage to at least say no to the proposal her father has agreed on to. Well, the saddest part is that Faiz has not even cared to ask his daughter’s consent before setting his wedding despite Nargis reminding her that it is compulsory in Islam to take a girl’s consent before fixing her marriage. Will Rakshi speak up for her basic right to marry the boy she likes? 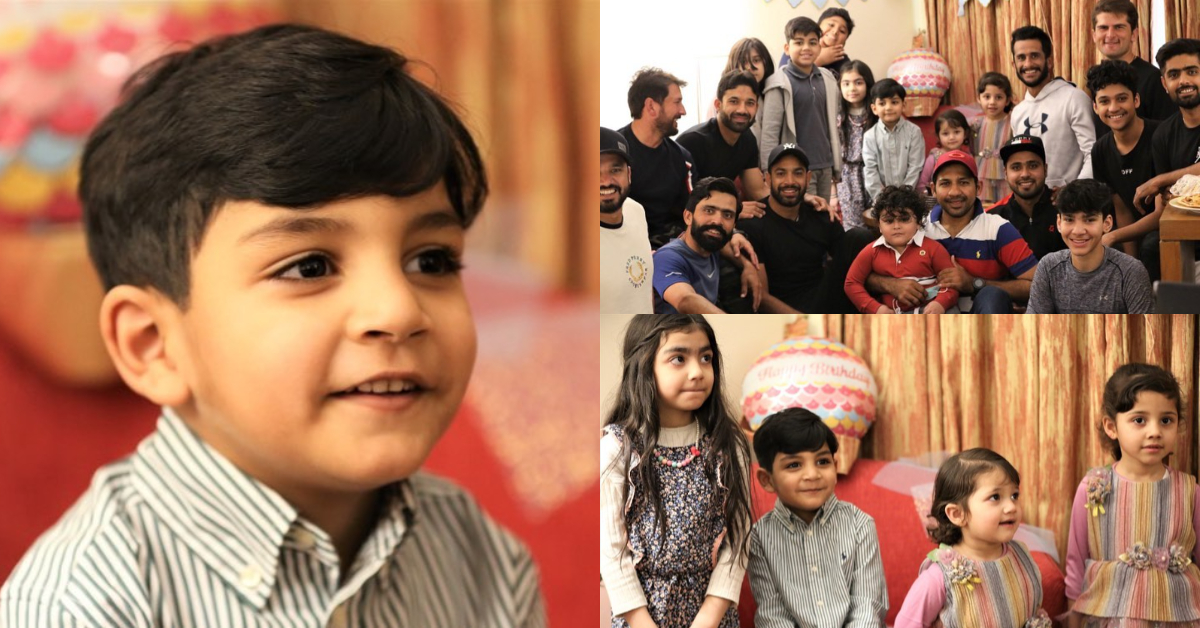 Sarfaraz Ahmed Celebrates His Son’s Birthday With His Team 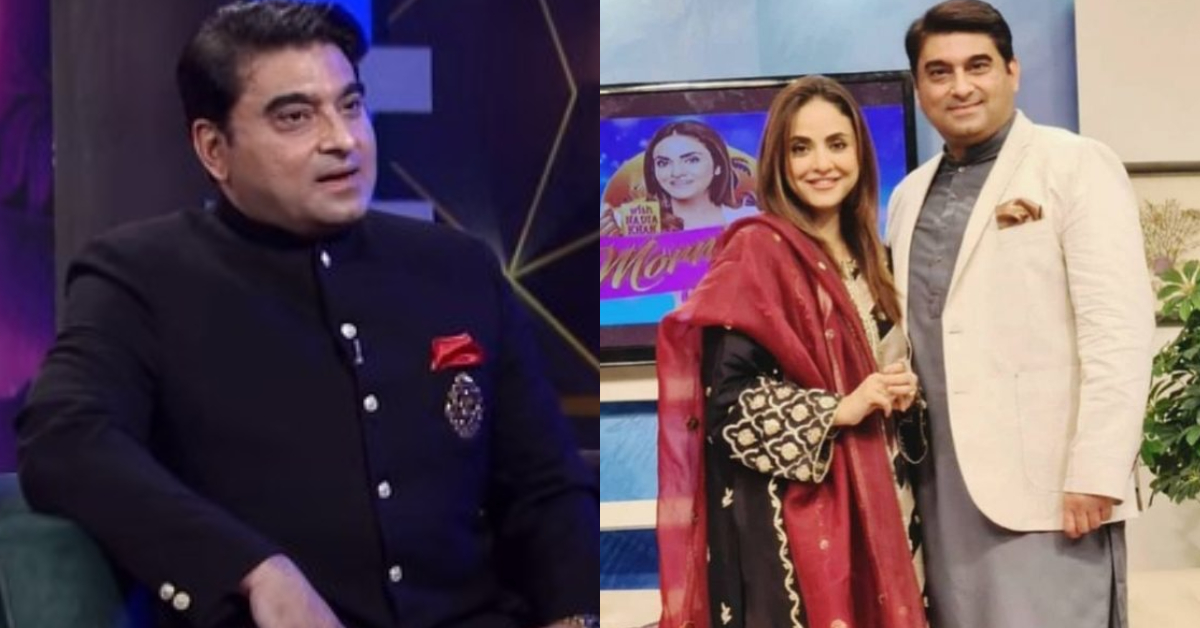