The Pakistan Bureau of Statistics (PBS) came up with the inflation numbers for March 2021 last week, which showed respite in electricity prices. That is a result of the PBS now rightly acknowledging the reality of monthly Fuel Charge Adjustment (FCA) in the tariff calculation methodology. The PBS still does not have it sorted out to do it right when it comes to negative monthly adjustments, as it is a different ball game, which puts the lower consumption tariffs at a disadvantage.

For now, the PBS calculation of 8 percent decrease month-on-month and 31.5 percent increase year-on-year in electricity prices is on the table. There is nothing awfully wrong with it but is still questionable. Assuming there were no monthly FCAs in place after the base tariff revision last month, the year-on-year electricity price increase would have worked out to be 27 percent as per the PBS methodology (which, by the way has another shortcoming, that it does not account for the incremental slab benefit).

So, 27 percent is the increase that the PBS has come up with the base tariff revision and is in line with its stated computation methodology. This is where the March 2021 PBS stated numbers appear on the lower side. The FCA for March 2021 stood at Rs.0.89 per unit, and that should lead to a 36 percent year-on-year increase or 4.5 percent month-on-month decrease, instead of the numbers reported.

On the face of it, this may not be huge in terms of impact, but does raise questions. For a CPI basket item, with a stated computation methodology, the prices of which are publicly available, such deviation defies logic. There may well be no foul play at the PBS end, but if someone raises a question, it would not be outplaced either.

What is also not clear is whether the PBS takes into account the K-Electric tariff realities while computing price change. The available methodology for electricity tariff suggests that it does not, and that is problematic if true. That is because KE’s monthly FCAs are markedly different from the rest of the country, and it accounts for at least 15 percent of the country’s domestic power consumption.

On the tariff front, the 27 percent year-on-year increase minus the FCA, could soon become 35 percent, as the pending quarterly adjustment for 4QFY20 is expected to be notified soon. Even if the government defers the plans of further increasing the base tariffs, quarterly adjustments to the tune of Rs1.7 per unit are in the waiting – of which Rs0.8 per unit could be notified as early as this month, having already received the regulator’s nod. 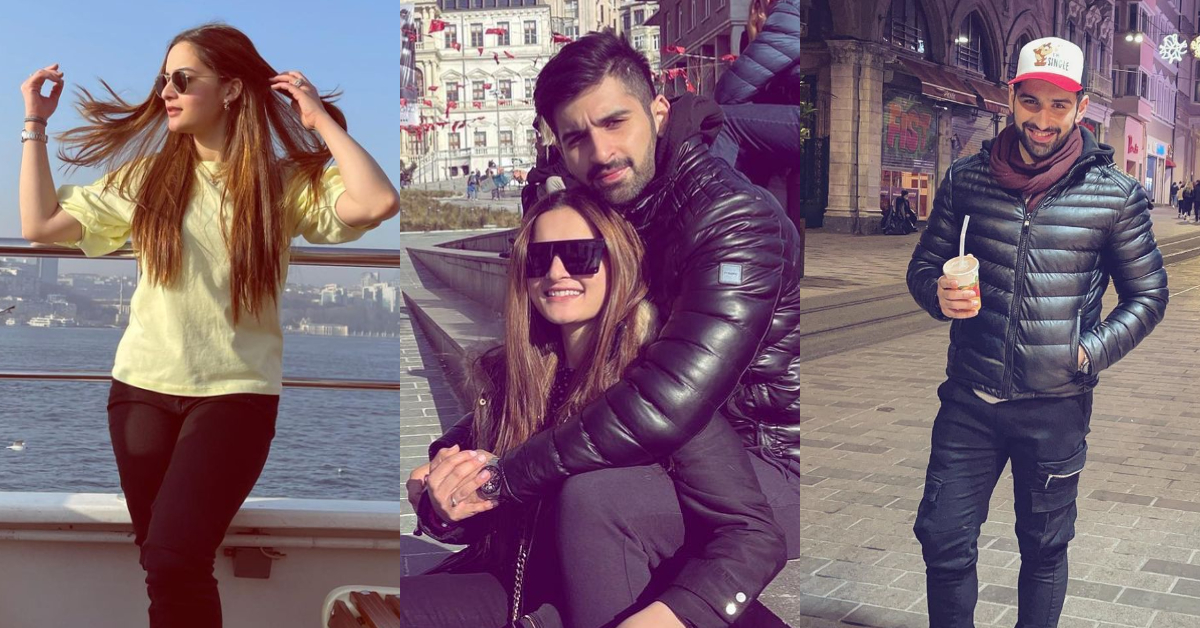 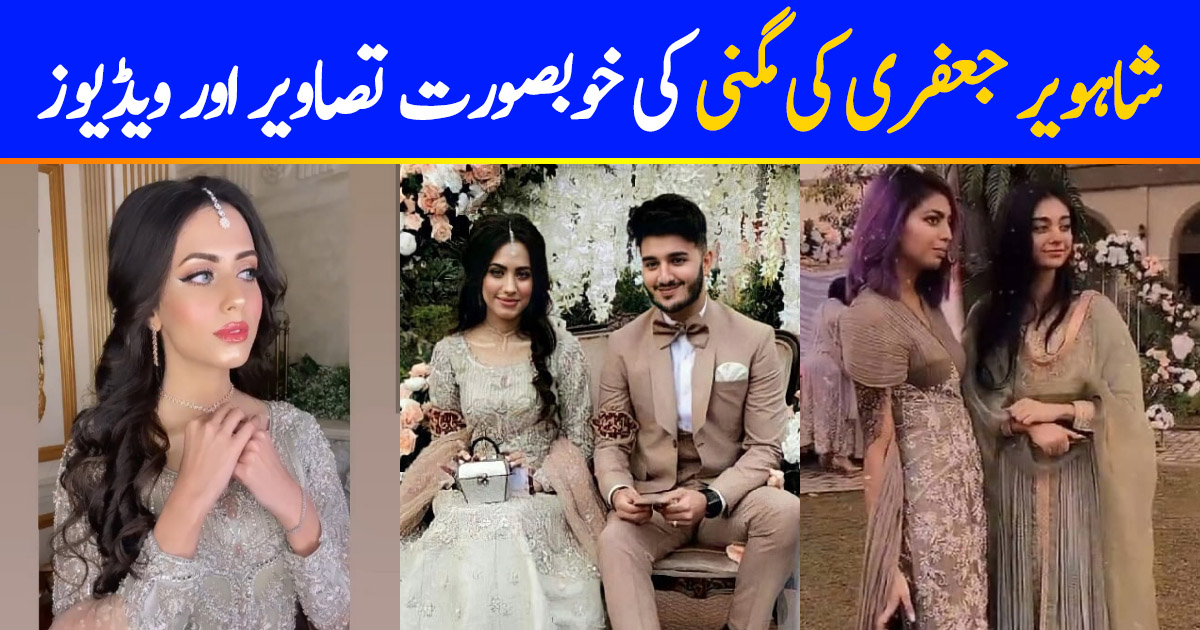 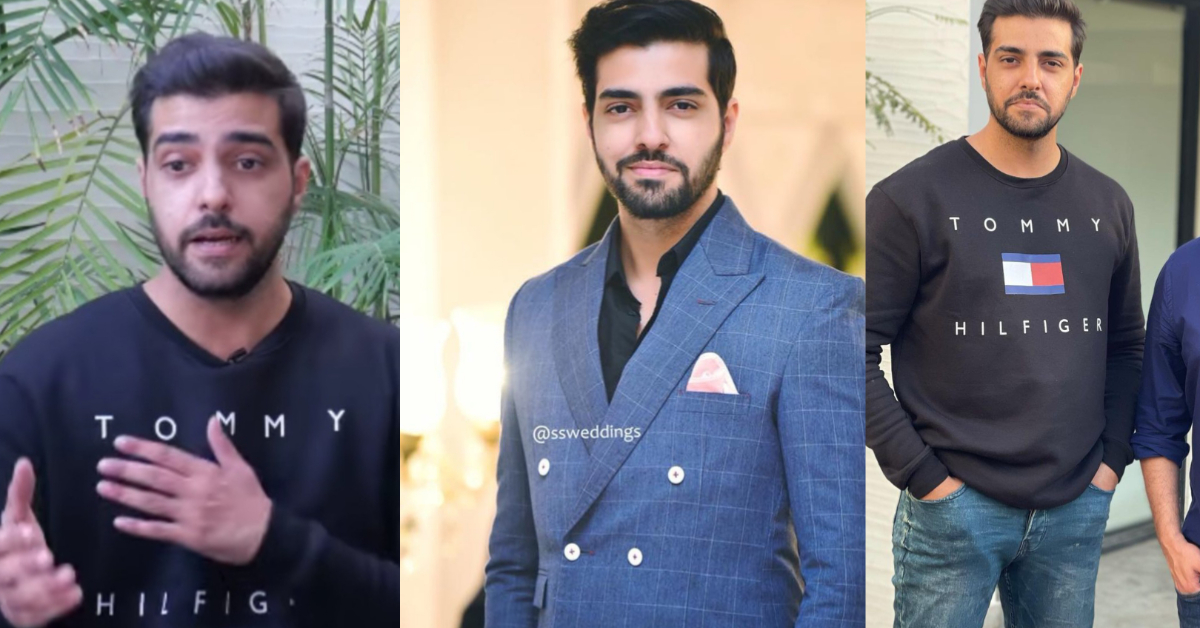